Will There be a Mr. Iglesias Season 3? 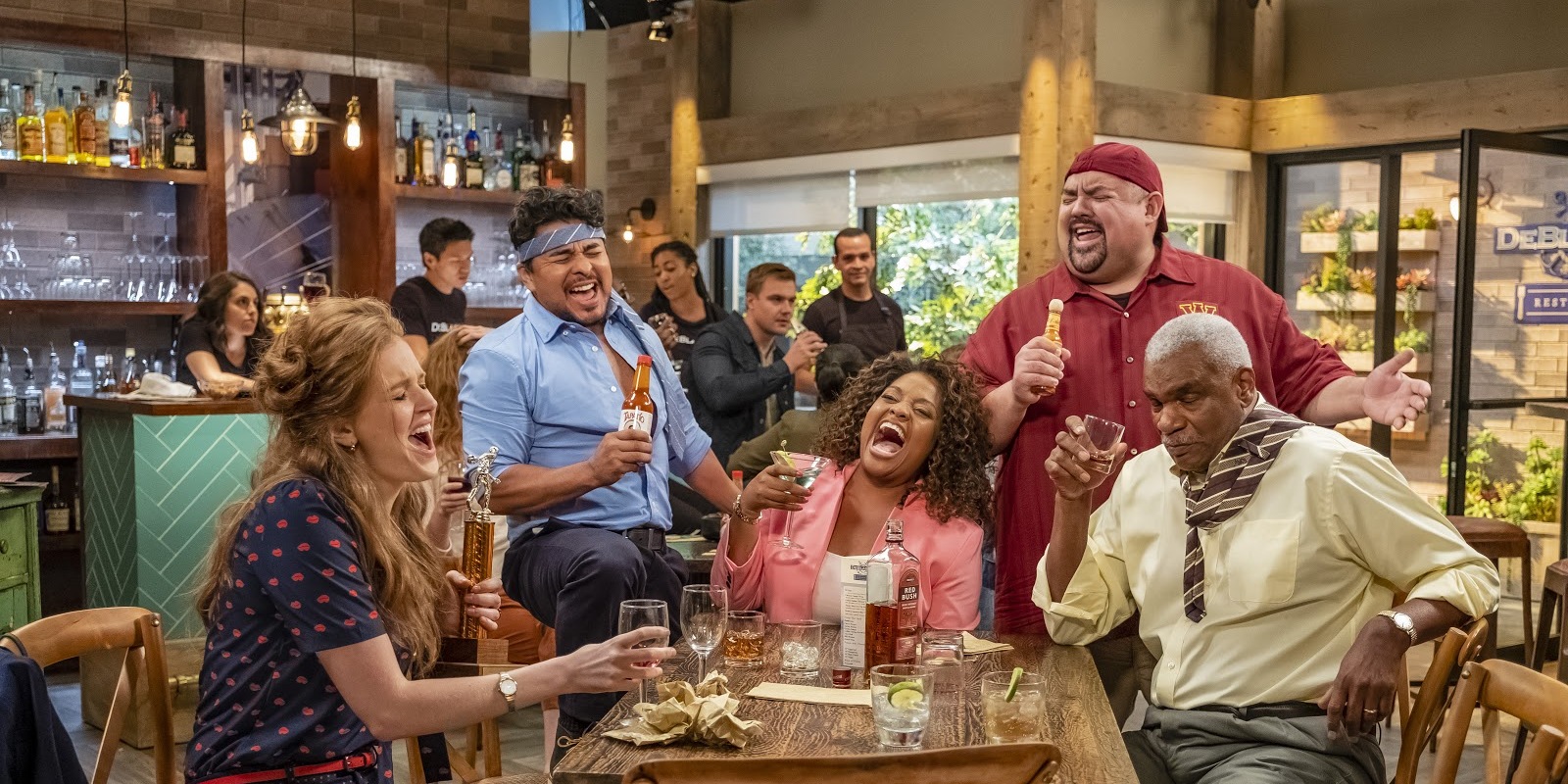 On June 21, 2019, Netflix dropped ‘Mr. Iglesias,’ a sitcom that follows Gabriel Iglesias, a kind-hearted high school teacher who aims to empower the misfit kids to discover their full potential, and also shields them from the wrath of the Assistant Principal. Upon its premiere, the comedy series received a thumbs up from the audiences and critics for its light-hearted tone, fine performances by the diverse ensemble cast, and for touching upon themes like bullying, racism, climate change, gender inequality, and politics.

The show was also lauded for its balanced usage of warm and caustic humor and Gabriel Iglesias’ signature delivery. Naturally, the network renewed the series for a second season. After binge-watching season 2, fans must be wondering: Will there be a ‘Mr. Iglesias’ Season 3? Let’s find out!

As far as another season is concerned, here’s what we know. Despite having a somewhat hackneyed premise, the show has earned critical acclaim for being unflinchingly woke. Season 2 manages to retain the magic of the first season and also provides a much-needed upgrade to the arcs of several main characters. Also, the ending of season 2 indicates that the story of the free-spirited history teacher is far from over.

If we consider the above-mentioned points, there is a high chance that the streaming giant might renew the show for a third season. If and when that happens, we expect ‘Mr. Iglesias’ Season 3 to most likely release sometime in 2021, on Netflix.

Mr. Iglesias Season 3 Cast: Who is in it?

Stand-up comedian Gabriel Iglesias AKA Fluffy essays the eponymous character who is a recovering alcoholic and a school teacher at his alma mater. Sherri Shepherd essays the character of principal Paula Madison, while Jacob Vargas appears as Tony Ochoa, Gabe’s co-worker, and best friend. ‘The Office’ fame Oscar Nunez stars as Carlos, the nit-picking Assistant Principal.

The main cast also comprises, Maggie Geha as Abigail “Abby” Spencer, Richard Gant as Ray Hayward, Cree Cicchino as Marisol Fuentes, Fabrizio Guido as Mikey Gutierrez, Tucker Albrizzi as Walt, Coy Stewart as Lorenzo, Gloria Aung as Grace Lee, Bentley Green as Rakeem Rozier, Christopher McDonald as Coach Dixon, and Elora Casados as Jackie, among others. Almost all the main cast members might return to reprise their roles in the third season. Season 3 can also include new additions to the cast along with a few guest appearances.

Mr. Iglesias Season 3 Plot: What can it be About?

In season 2, the students at Woodrow Wilson High School express their gratitude towards their teacher and mentor, Gabe Iglesias, for always believing in them and for helping them explore their capabilities. After years of crushing over Marisol, Mikey Guitirez finally receives a positive sign when Marisol kisses him on-stage during their enactment of ‘Romeo and Juliet.’ Carlos turns more towards the positive side in this season, as he gets to know the students better while helming the play.

In the finale, the team gathers at DeBlasio’s Restaurant to celebrate the success of their annual play. Gabe is mesmerized by a stranger’s singing talent and beautiful aura. After a little motivation from his friends, he asks her out, only to learn that she is the school’s new guidance counselor, hired by Paula.

Season 3 might continue to showcase the ups and downs in the lives of the students and teaches of Long Beach’s Woodrow Wilson High School. In the season, we can expect Gabe to finally enter the dating scene again since he seems to be smitten by the guidance counselor, Jackie. However, there is an equal possibility of an issue arising from the fact that the two are co-workers. Meanwhile, Mikey and Marisol will explore their relationship further after that surprise kiss at the end of the play. Also, Tony Ochoa might embark upon a mission to find a woman who deserves his love.