Mr. Iglesias Season 4: Everything We Know 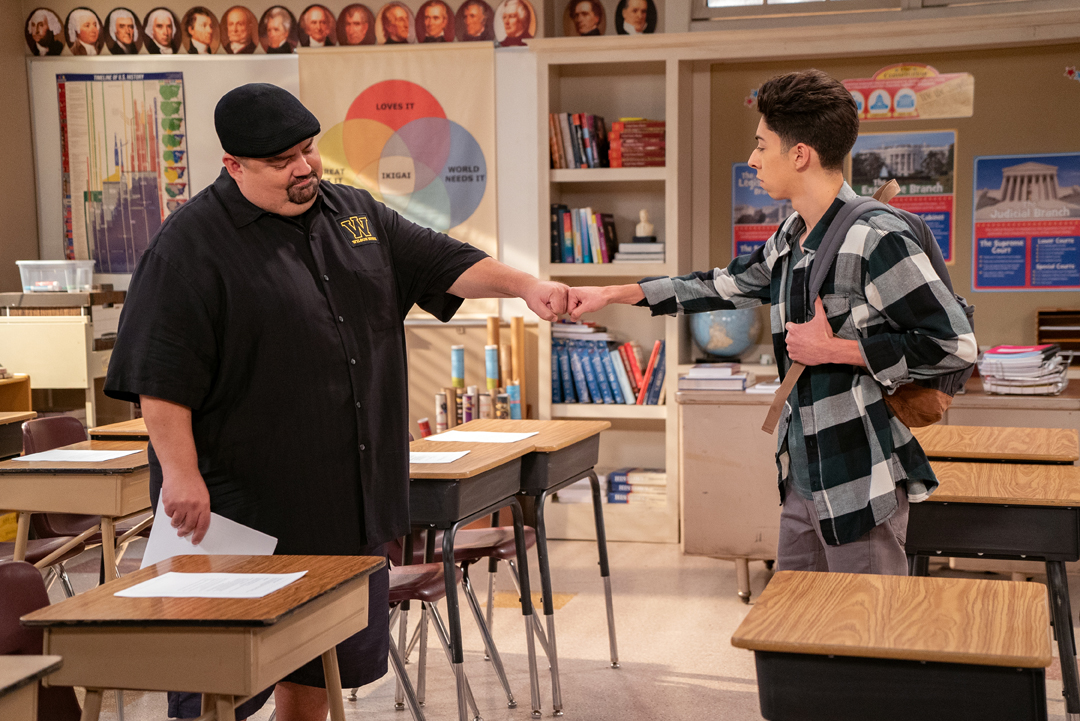 Created by Kevin Hench, ‘Mr. Iglesias’ is a sitcom that follows Gabe Iglesias, a high school teacher who teaches history at his alma mater. He is determined to make a difference in the life of his students. His connection with a bunch of misfit students helps them realize their potential. The series premiered on June 21, 2019, on Netflix. It has since then gathered a strong fan following for its relevant content delivered with humor. After binging on season 3, fans must be wondering: what’s next? Well, here is what we know!

‘Mr. Iglesias’ season 3 landed on December 8, 2020, in its entirety on Netflix. The third season consists of five episodes of about 26-32 minutes each.

As far as the fourth season is concerned, no official announcement regarding its renewal has been made as of now. Considering the favorable response the series is garnering, the streaming platform may decide to order another season. If Netflix is satisfied with the show’s performance and does recommission it, we can expect ‘Mr. Iglesias’ season 4 to release sometime in 2022.

Mr. Iglesias Season 4 Cast: Who is in it?

Gabriel “Fluffy” Iglesias portrays the titular character of the much-loved history teacher at his old school in Long Beach, California. Sherri Shepherd plays the principal, Paula Madison. Tony Ochoa (Jacob Vargas) is Gabe’s best friend and colleague, who has a gambling problem. Maggie Geha essays the role of Abby Spencer, who is another history teacher and Tony’s love interest.

Other cast members include Richard Gant (Ray Hayward), Cree Cicchino (Marisol Fuentes), Fabrizio Guido (Mikey Gutierrez), Oscar Nunez (Carlos Hernandez), and Tucker Albrizzi (Walt). If there is a new season, we will see the main cast members reprising their roles. There may be a few exceptions and some additions, along with guest appearances.

Mr. Iglesias Season 4 Plot: What can it be About?

Gabe Iglesias and his fellow teacher buddies do whatever they can to bring out the best in their students. The teachers at Woodrow Wilson High School are goofy, fun, and mean the best for their students. The only one who stands out is the disciplinarian, Vice Principal Carlos. Season 3 takes us through the various developments and changes in the lives of the students and the teachers. Gabe sees his students through rough times, including when they are pessimistic about the future.

He also fixes things with “love” between Marisol and her father. The final episode of the season ends with a fun dance battle between teachers and the students. It took a lot of preparation and coaxing on Gabe’s part to get his students excited to participate in the school dance. As it turns out, they are extremely self-conscious and feel vulnerable to judgment but eventually step out of their shell and enjoy the whole experience. We also see Gabe and Jackie’s loving relationship growing stronger.

If there is a season 4, we will see more shenanigans at school. However, towards the end of the third season, we see that the students are getting ready to step out of school and prepare for college, making Gabe sentimental. The fourth season may also shine a light on the future of Gabe and Jackie’s relationship.