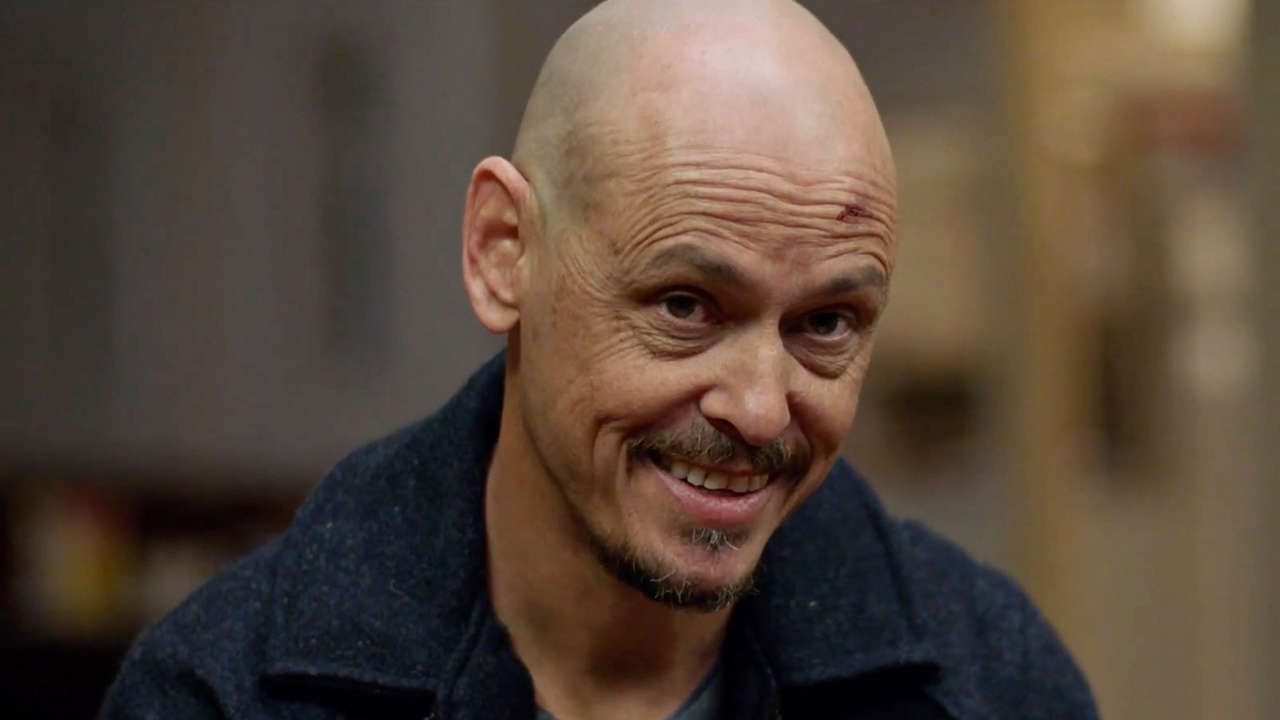 The tv industry has always been fascinated by the secret lives of Hitman and Assasins. Since the inception of television, there have been several series based on the subject with a few such as James Bond even building a legacy for itself. Mr. In between is one of the latest attempts to capture the imagination of the audience on the topic. The black comedy series that airs on FX is inspired by the 2005 Australian movie ‘The Magician’ made by Scott Ryan. Ryan reprises his role in the movie adaptation of the tv series and is also one of the producers of the show.

Mr Inbetween Cast: Who’s in it?

Mr. Inbetween has an ensemble cast. Ryan Smith, the Canadian writer, known for his previous work in ‘The magician’ plays the role of Ray Shoesmith, who is the main protagonist of the show. Shoesmith is a sleeper hitman who is juggling between two lives. Supporting him is the Australian TV veteran Justin Rosniak who portrays the role of Gary, Ray best friend. In other vital roles is beautiful Brooke Satchwell, who is a well-known name in the Australian television industry and is best known for her portrayal of Anne Wilkinson in the famous 90’s show neighbors. She plays the role of Ally, Ray’s love interest. Damon Herriman who plays the role of Freddy, the Boss of Ray completes the primary star cast along with Nicholas Cassim, Chika Yasmura and Natalie Tran.

Read More in TV Preview: The Mindy Project | The Path

Mr Inbetween Plot: What is it about?

Ray shoesmith, the protagonist of the show, is a sleeper hitman or one might say an assassin. His work portfolio ranges from kidnapping, extortion, intimidation till even murder. Ray, however, is not resentful of his career choice. Ray does not enjoy his job but does not even regret what he does. He feels that some people need to understand that they will go six feet under whether they like it or not, and he just makes them realize it through his work.

When not working as a hitman and taking orders from his boss, Ray takes care of his daughter. Among others close to him is his disabled brother and his best friend, Gary. These three are probably the only ones he cares about and trusts them with his life. Ray also has a blooming romance with a medic Ally who sometimes does not understands the sudden fits of anger that Ray faces. Season one was all about ray taking care of his daughter and his disabled brother along with earning a living through his antics.

Unless some drastic change comes, season 2 is expected to be a continuation and will showcase Ray’s dual life and how he balances it.

Mr Inbetween Season 2 Release Date: When will it premiere?

Mr. Inbetween season 1 premiered on September 25, 2018 on FX. On the day of the first-season finale (air date: October 9, 2018), FX renewed the series for a second season. The news came in light of the thumping success the first season of Mr Inbetween had seemingly registered.

“It’s been fantastic to see Mr Inbetween embraced by fans and critics. The exciting, offbeat and fast-moving first season is defined by the magnetic performance and creative vision of Scott Ryan and director Nash Edgerton,” Eric Schrier of FX Networks and FX Productions said. “Our thanks to Nash and Scott, our partners at Foxtel, fellow executive producer Jason Burrows, producer Michele Bennett, and the great cast and crew. We can’t wait to return to Ray’s world in season two of Mr Inbetween.”

Mr. Inbetween Season 2 is scheduled to release on September 13, 2019 on FX. Don’t forget to mark your calendars.

Read More in TV Preview: The Strain | The Halcyon

Here’s the trailer of the second season of Mr Inbetween here. Check out to understand what to expect from the upcoming season.