Will There be a Mr Inbetween Season 3? 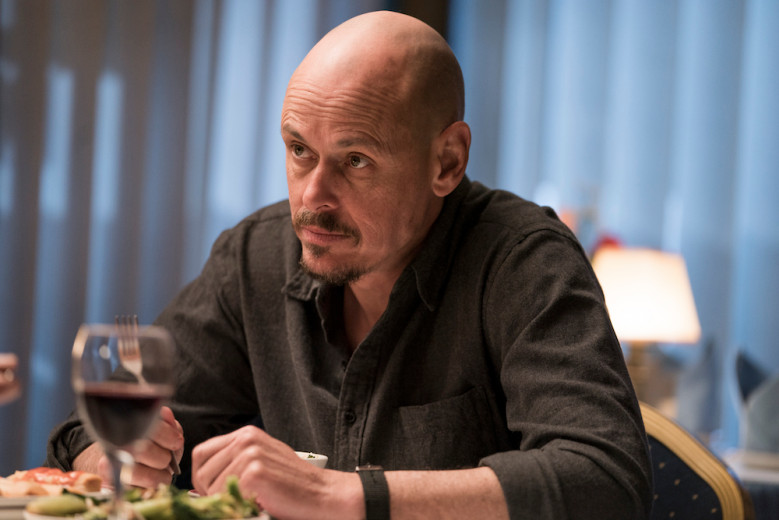 ‘Mr. Inbetween’, the Australian crime drama created by Scott Ryan and directed by Nash Edgerton, airs on FX. It is the story of the protagonist Ray Shoesmith, who works as a criminal for hire. “In between”, he has to shoulder the responsibilities of managing his kid, balancing a relationship, and maintaining friendships while looking after a sick brother. Meanwhile, he also needs to attend regular anger management classes on account of a court order.

With an eight-year-old daughter and the task of collecting debts, Ray finds it increasingly difficult to keep his identity a secret. The hitman, who has an increasing count of bodies piling up in his name, also realizes that it is just a matter of time before both sides of his life finally meet in crashing aftermath. With a finely executed script, the show has had two successful seasons so far. Now the question is, will there be a ‘Mr. Inbetween’ season 3? Read on.

Mr. Inbetween Season 3 Cast: Who Can be in it?

Mr. Inbetween Season 3 Plot: What Can it be About?

‘Mr. Inbetween’ deals with the existential crisis of its central protagonist, Ray Shoesmith, whose job is to ‘take care of people’ while collecting debts and ‘relieving them of drugs and guns’. Most of the time, he works as a hitman (in secret) and takes care of people ‘permanently’. He follows a strong ethical code system and anyone who does not respect or follow this set standard is not to be tolerated.

However, Ray is close to a few people — his daughter Brittany, brother Bruce and best friend Gary. So when Gary is set up by his brother-in-law, Ray takes matters into his own hands and gets in the midst of unending gang wars and personal struggles. Now, as the body count increases, he tries hard to keep his dual identity a secret and meanwhile, also needs to ensure that his own body does not end up in the pile.

The second season of this gritty dark comedy begins exactly where the first season leaves off — which ends on a completely ‘incomplete’ note. You feel like there’s more but in fact, you need to wait another year for the next set of episodes to roll in. Season 1’s last episode wraps up with a hilarious yet violent conclusion and the second installment begins by introducing us to a slightly grown-up Brittany and Ray having bought a new car. Ray still sticks to his old lifestyle of taking care of people and Bruce deals with his debilitating muscular disorder.

Ally is also in the scene as Ray’s paramedic girlfriend. But in the second season, Brittany and Ally, who was formerly completely unaware of Ray’s double life, begin to have increased suspicions. Ray, now almost around 40, additionally worries about his long-term goals and this season further cements these doubts. Season 3, as and when it happens, is expected to explore this particular story arc further and maybe narrate what would ensue if Ray decides to abandon his career altogether.