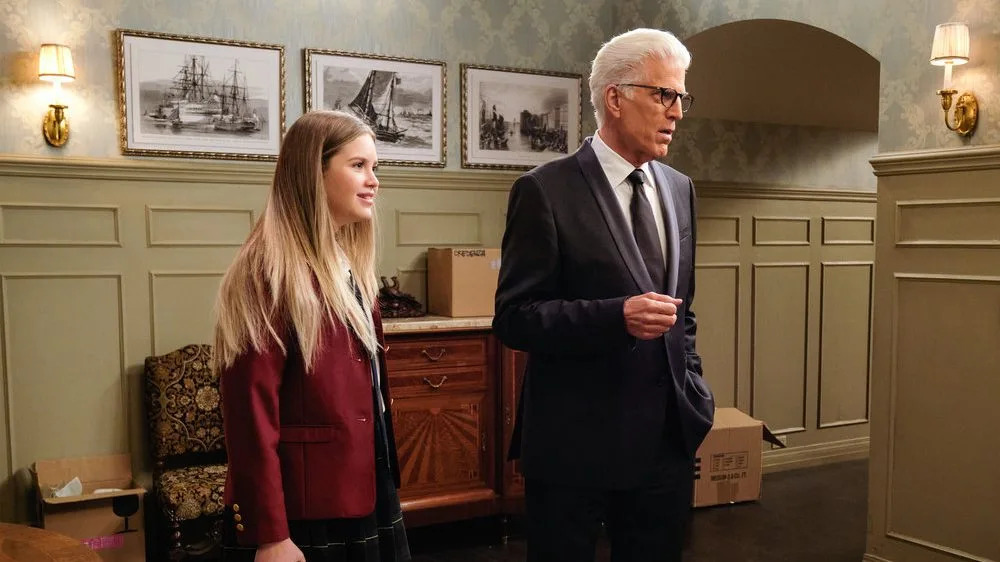 ‘Mr. Mayor’ is a sitcom that revolves around an established businessman named Neil Bremer, who is running for mayor of Los Angeles for the wrong reasons. Following his unexpected win, he has to deal with all the responsibilities that come with the position and try to gain the respect of his staff. Neil has to do all of that while working on his relationship with his teenage daughter. Created by Tina Fey and Robert Carlock, the sitcom originally premiered on January 7, 2021, on NBC.

A comedic take on Neil’s responsibilities as a mayor and that of a father makes for a hilarious and unique premise that got many viewers interested in the show. Over the course of its two seasons, the comedy series might not have gained impressive viewership numbers, but it has earned a decent amount of appreciation from fans as well as critics. In case you are wondering what’s in store for Neil, you might be eager to find out whether or not there will be a season 3. In that case, here is everything you need to know!

As for the show’s potential season 3, we have some important news to share. Sadly, Neil’s mayoral career and his adventures appear to be done and dusted, as NBC pulled the plug on the show after just two rounds. The news was announced on May 12, 2022. The first season opened to quite an underwhelming response, so when the sophomore edition saw a drop in the already minuscule numbers of viewers, the network was not ready to roll the dice on it again. This is probably why they decided not to order another season.

Thank you all for watching #MrMayor the past 2 seasons. I’m devastated that we won’t be getting a 3rd season but just want to extend my gratitude for all of you who watched and tweeted and loved the show. Thank you from the bottom of my heart, and I hope we made you laugh! pic.twitter.com/8mDuSglQMa

To give you some context, the second season only averaged about 2.4 million total weekly views and a mere 0.4 demo rating. Thus, the season finale of the second iteration serves as the series finale as well. If we look at it from the perspective of NBC, it aims to get a good return on its investment, much like any other network. Apparently, the two rounds of the series were not able to generate the response the network expected. So as of now, ‘Mr. Mayor’ season 3 is officially canceled.

To provide a sense of closure to the fans of the show, Vella Lovell (Mikaela Shaw) took to social media to share her disappointment at the fact that the show got axed by the network. She expressed how grateful she was to be a part of the show and particularly thanked her castmates, writers, producers, and cast members.

However, there have been several shows that have been revived even after several years, such as ‘Prison Break‘ and ‘Arrested Development.’ The most recent example is that of the crime series ‘Dexter,’ which was returned to our screens under the title ‘Dexter: New Blood.’ So, if the creators pitch an impressive idea in the future, NBC might change its mind about ‘Mr. Mayor.’ But we can only keep our fingers crossed since nothing of the sort has been publicly discussed as of yet.