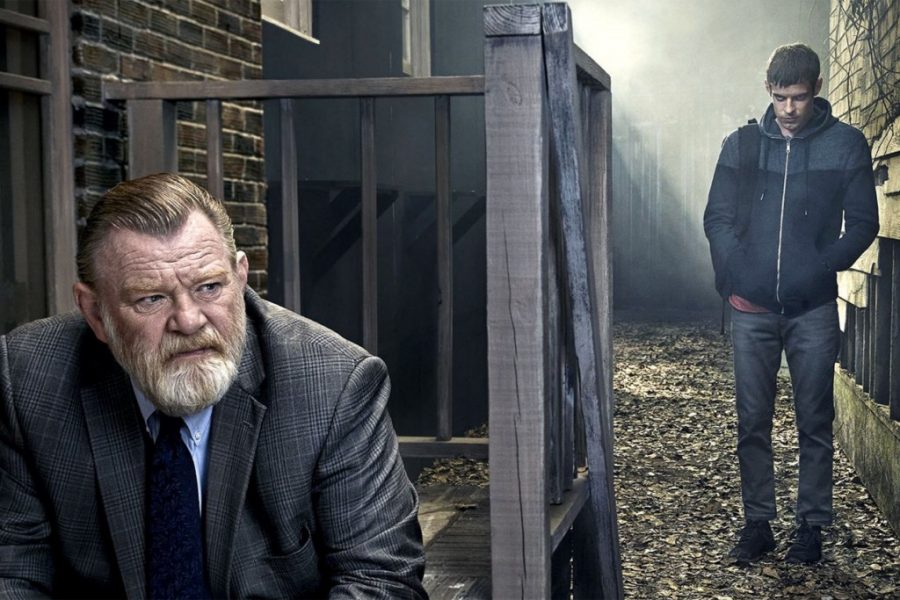 ‘Mr. Mercedes’ is an American crime drama television series that airs on Audience. The series first premiered on August 9, 2017. It has been developed for television by David E. Kelley, who has shows like ‘Big Little Lies‘ and ‘Boston Legal‘ to his name. The entire series is based on the Bill Hodges novel trilogy that has been penned by Stephen King. Notably, the trilogy consists of ‘Mr. Mercedes’, ‘Finders Keepers’ and ‘End of Watch’.

The show inherently is a mystery thriller that follows a retired detective, haunted by an unsolved case of “Mr.Mercedes”, who took sixteen lives with a stolen Mercedes. Meanwhile, Mr. Mercedes re-emerges to focus his attention on the detective. King’s works always have their own set of fans that comes from those who have read the books, or happen to be fans of the author overall. This is also why shows like ‘Castle Rock‘ which are set in King’s universe, gains so much traction. However, coming to this series itself, even if you are unfamiliar with King’s works, you will take a quick liking to this intense series.

The show has been critically lauded as well and has had 3 successful seasons so far. Now the question is, will there be a ‘Mr. Mercedes’ season 4?

‘Mr. Mercedes’ Season 3 premiered on September 10, 2019, on Audience. It ended with its 10th episode on November 12, 2019. As far as the next season goes, here is the thing. Audience Network was discontinued by AT&T in May 2020. The channel transitioned into becoming a preview channel for HBO Max. As a result, the fate of many of its original shows were left hanging. And this includes ‘Mr. Mercedes’ as well. As of now, ‘Mr. Mercedes’ season 4 stands cancelled on Audience. If it is revived in any other form in another network, we will update this section.

Mr. Mercedes Cast: Who is in it?

The cast of ‘Mr. Mercedes’ is led by Brendan Gleeson as Bill Hodges, the retired detective. Harry Treadaway appears as Brady Hartsfield or Mr. Mercedes, the killer who taunts Hodges. Among the recurring stars is Nancy Travis who plays the role of Donna Hodges, Bill’s ex-wife. Natalie Paul of ‘You’ fame plays the role of the prosecutor. Glynn Turman plays Judge Bernard Raines, who presides over this trial. Rarmian Newton of ‘Rise’ appears in the role of Peter Saubers.

Mr. Mercedes Plot: What is it About?

Unlike other Stephen King novels, ‘Mr. Mercedes’ is about monsters inside people rather than the ones outside people. Thus the plot of the show focuses on Hartsfield, who had driven a stolen Mercedes into a line of people looking for jobs at the local job fair. This earned him his name as he killed 16 people that day. The case remained unsolved, and while this preys on Bill’s mind, he is a retired detective. However, the past comes knocking, when Mr. Mercedes resurfaces. This brilliant psychopath begins to taunt Bill, trying to get caught, but also outsmarting him.

As the game of cat and mouse begins to heat up and get more dangerous, it becomes evident that Hartsfield is driven by an existential stake and is bent on leaving his mark on the world. As the story progresses, however, Hartsfield’s character transcends grounded reality to stretched credulity. He is shown to be actually able to hack into people’s minds. While this touch of supernatural might have sat well in other King’s shows, it goes against what the series set out to build initially. With all due respect to the genius of Mr. King, the series is about a bad man who sees people as chess pieces and play mind games trying to get Bill to kill himself. To make a leap to literally hacking one’s mind is a big one.