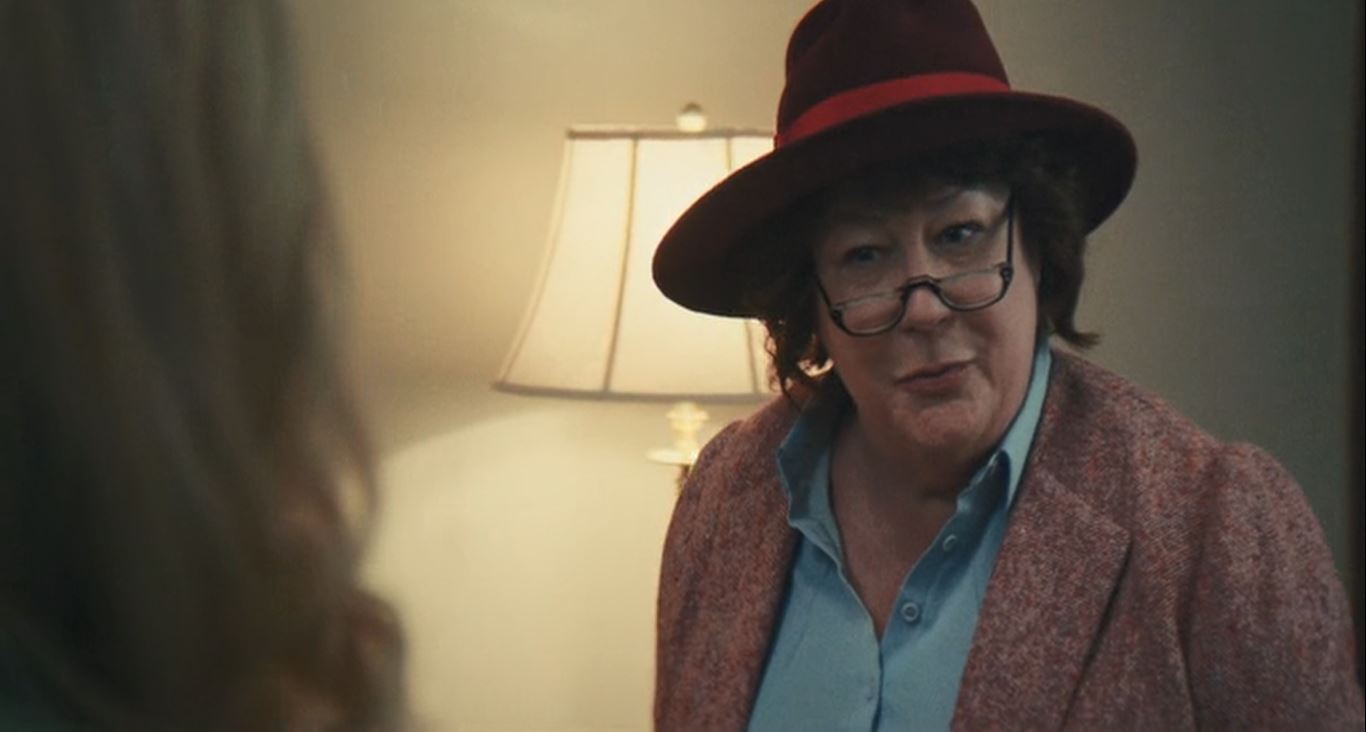 ‘Mrs. America‘ is a Hulu mini-series that tells the true story of a conservative woman named Phyllis Schlafly, who successfully managed to stop the Equal Rights Amendment from being ratified. However, she is not the only focus of the show, as each episode revolves around a different woman involved in the fight.

The sixth episode sees the Republican politician, Jill Ruckelshaus, take center-stage. It focuses on how Ruckelshaus manages to narrowly make the Republican Party reaffirm its support for the ERA ratification on the party floor in 1975.

Mrs. America Episode 7 Release Date: When Does it Premiere?

‘Mrs. America’ episode 7 is scheduled to release on May 13, 2020, on Hulu. Usually, Hulu uploads new episodes at 12:00 AM E.T. Hence, ‘Mrs. America’ episode 7 can be expected around that time as well. The seventh episode is titled ‘Bella’ and returns one week after the sixth episode of the series was premiered. The show follows a weekly format with a new episode slated to be premiered every Wednesday.

As mentioned earlier, ‘Mrs. America’ episode 7 is titled ‘Bella.’ The title refers to Bella Abzug, a character played by Margo Martindale. Although Bella has been seen notably throughout the mini-series, her story should take center stage in the seventh episode. Abzug was a lawyer and a member of the U.S. House of Representatives. She presided over the first-ever national conference for women, funded by the government.

The national conference will take center stage in the upcoming episode, as confirmed by the blurb: “Bella is put in charge of the first-ever government-funded National Women’s Conference; Phyllis and her women clash over how to best disrupt the conference.”

As one can read, Phyllis would be seen arguing with a few of her supporters on a strategy to disrupt the conference. Her group has not been depicted to be the most united front. Schlafly’s dominating attitude is pretty clear, and her discomfort at seeing others coming close to stealing her limelight has also been made quite evident. Hence, the clash described in the blurb has been pretty imminent.

Furthermore, the episode should also make viewers empathize with Abzug. She has often disagreed with taking immediate action against seemingly righteous causes for political reasons. The sixth episode might depict her understanding of politics and why she frequently chooses to take an informed action rather than a hurried one.