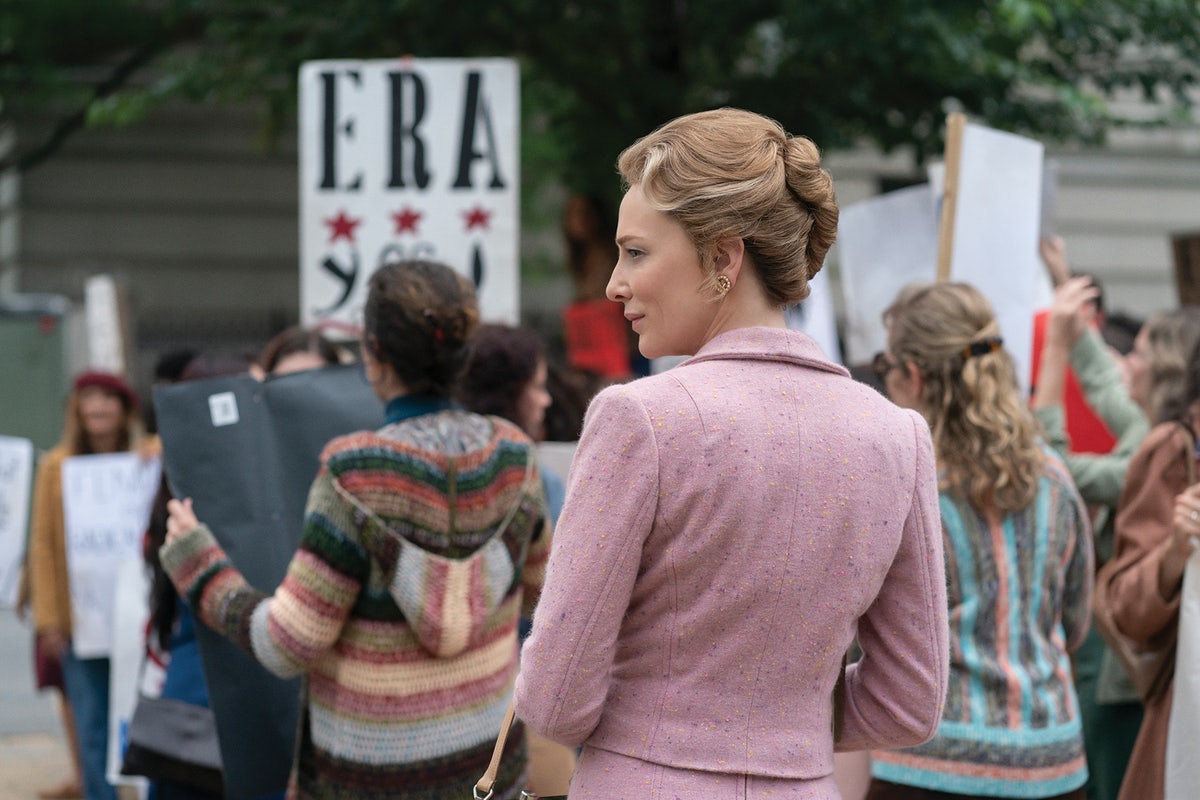 ‘Mrs. America‘ is a miniseries by Hulu that revolves around the second-wave feminists’ fight to get the Equal Rights Amendment (ERA) ratified. It shows how the ratification was unsuccessful due to the opposition from a very unlikely source: a conservative woman named Phyllis Schlafly. By doing so, ‘Mrs. America’ paints a comprehensive picture of the political landscape of the ’70s.

The seventh episode of the Hulu series revolves around Bella Abzug. The episode shows Schlafly and her group making preparations to disrupt a national convention for women, presided over by Abzug. Meanwhile, Abzug, Steinem, and co. are depicted trying to contain Schlafly’s threat.

Mrs. America Episode 8 Release Date: When Does it Premiere?

‘Mrs. America’ episode 8 is scheduled to release on May 20, 2020, on Hulu. Usually, Hulu uploads new episodes at 12:00 AM E.T. Hence, ‘Mrs. America’ episode 8 can be expected around that time as well. The eighth episode is titled ‘Houston’ and returns one week after the seventh episode of the series was premiered. The show follows a weekly format with a new episode slated to be premiered every Wednesday.

The eighth episode of ‘Mrs. America’ is not titled after a figure who was involved in the fight to get the ERA ratified, unlike the other episodes of the series. However, the episode might just depict the most important event. The seventh episode of the series ends with Schlafly making plans of disrupting the women’s convention in Houston. That is the reason the eighth episode is titled ‘Houston.’

‘Houston’ will show viewers the much-anticipated “showdown” between Schalfy’s group and the second-wave feminists. The blurb confirms that: “Alice, Rosemary and Pamela cross into enemy territory at the National Women’s Conference in Houston, where they come face to face with feminist leaders.”

Apart from Schlafly’s “pro-family” rally, Alice, Rosemary, and Pamela, who were depicted winning a seat at the convention, will also be portrayed opposing the ERA. It will be interesting to see their characters take center-stage after they have been depicted operating largely from Schlafly’s shadow.

Read More: What is Gloria Steinem Up to Now?