When Does Mrs. America Come Out? 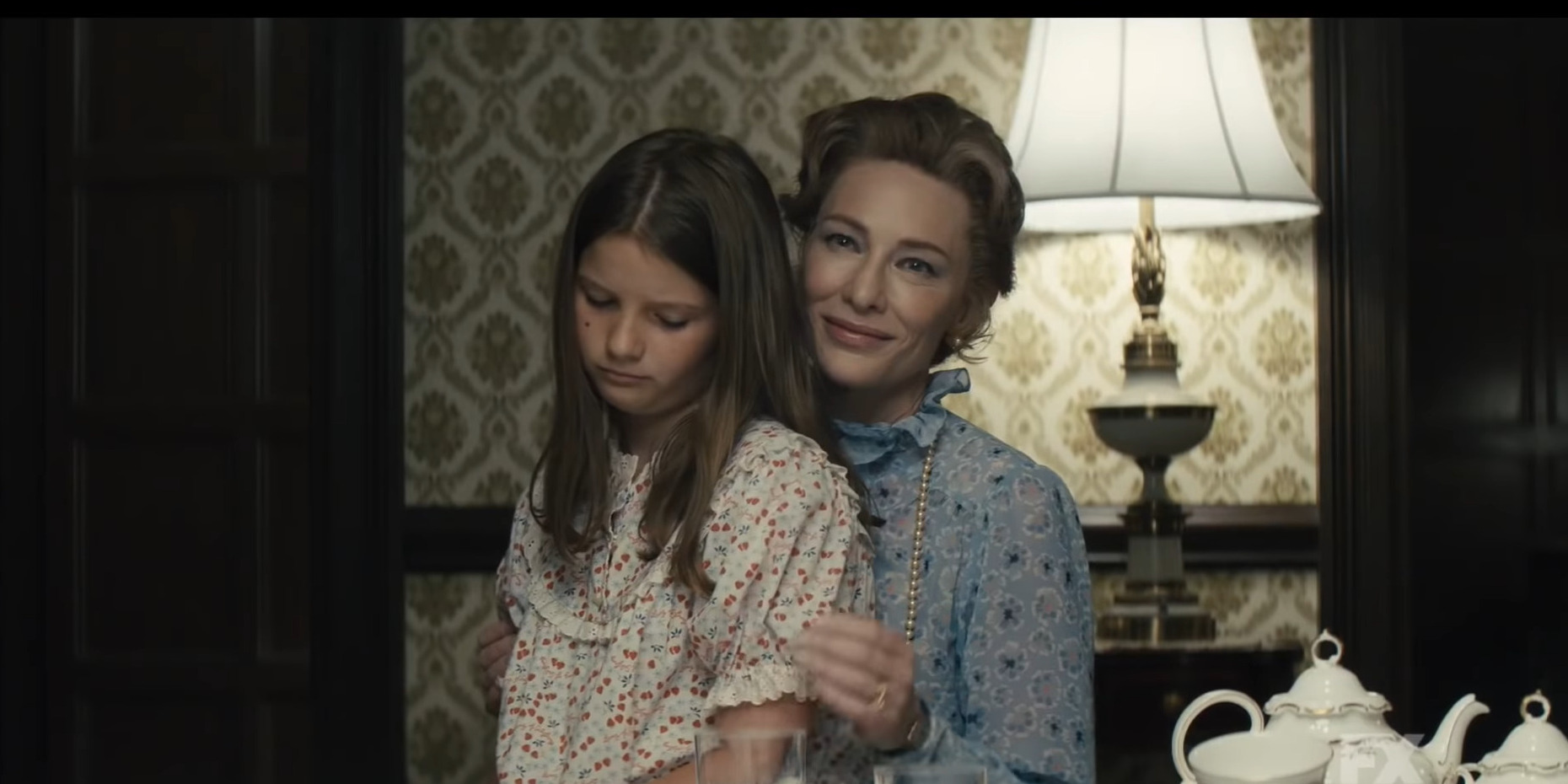 ‘Mrs. America’ is a limited drama series that puts the spotlight on the 1970s Equal Rights Amendment and the events surrounding it. Based on a true story, the political drama primarily focuses on the women on both the sides of the movement, by depicting the lives and struggle of the women involved in the liberation movement and also on the life of Phyllis Schlafly, a conservative agitator who worked tirelessly to ensure the liberation movement’s defeat.

Canadian playwright Dahvi Waller, known for her work on ‘Mad Men,’ serves as the writer. Amma Asante Laure de Clermont-Tonnerre, Janicza Bravo, Anna Boden, and Ryan Fleck are the directors of the show. It has been creating a buzz among the audiences for its fascinating premise, stellar cast and for recreating the 70s political atmosphere.

Mrs. America Season 1 Release Date: When Will it Premiere?

‘Mrs. America’ season 1 will release on April 15, 2020, at 3:00 am ET, on Hulu. The network will air three episodes on the premiere date, while the remaining six hour-long episodes will drop every week.

The limited series was initially supposed to release on FX. However, following the announcement of ‘FX on Hulu’ service in November 2019, it has been moved to Hulu.

Mrs. America Cast: Who is in it?

Cate Blanchett headlines the cast as Phyllis Schlafly, the woman responsible for the conservative movement. The Academy Award winner is best known for her work in ‘The Aviator’ and ‘Carol.’ The main cast also comprises some fierce women who aren’t shy of voicing their political opinions, irrespective of the consequences. ‘Damages’ fame Rose Byrne stars as renowned socio-political activist Gloria Steinem.

Mrs. America Plot: What is it About?

The show chronicles the challenging lives of the trailblazing women who fought for equal rights for everyone, regardless of gender. Set in the 70s, ‘Mrs. America’ showcases how a few women kick-start an iconic movement for ratification of the Equal Rights Amendment. It also puts the focus on the intense fight between Phyllis Schlafly, also known as “the First Lady of the Conservative Movement,” and the pioneers of second-wave feminism – Gloria Steinem, Betty Friedan, Bella Abzug, Jill Ruckelshaus, and the woman of many firsts, Shirley Chisholm.

The show also doubles up as an origin story for the Republican Party, because of how accurately it reflects the modern-day political situation. It follows a group of women as they fight for equal rights for women in matters of divorce, property, employment, abortion, and others. Their movement gets hit with a raging obstacle when they face opposition from Phyllis Schlafly, who begins a counter-movement called STOP ERA, which stands for Stop Taking Our Privileges as “dependent wives.” Schlafly believes that ERA advocates the abolishment of women’s advantages as dependent housewives, benefits received in divorce settlements in the form of alimony, and it also risks the chances of obtaining child custody in nasty legal battles. Along with demonstrating the political struggle, the show also promises to throw light on how Shirley Chisholm laid the foundation of LGBTQI+ rights and inter-sectional feminism.

Check out the trailer for ‘Mrs. America’ season 1!