Will There be a Mrs. America Season 2? 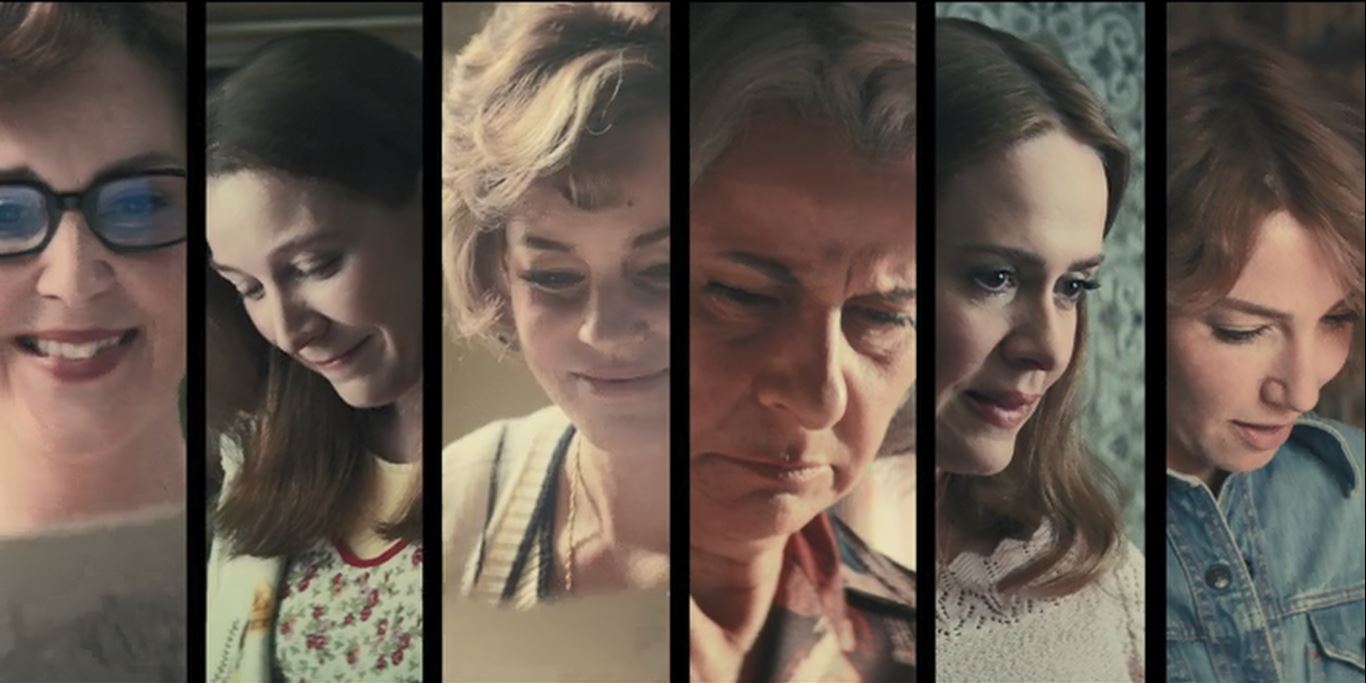 ‘Mrs. America‘ is a Hulu miniseries that presents a comprehensive picture of the fight to get the Equal Rights Amendment (ERA) ratified. The nine-episode opening season mainly revolves around a conservative woman named Phyllis Schlafly, who manages to successfully oppose the ERA ratification. The show does a great job of highlighting the political climate of the 70s. Moreover, it develops its themes meditatively but powerfully, apart from getting the period setting right. Hence, it is natural for viewers to wonder whether they would get to see a Mrs. America Season 2 anytime soon.

Mrs. America Season 1 released on April 15, 2020, and came to an end after 9 episodes on May 27, 2020. As far as the next season goes, here’s what we know. The show had always been billed as a miniseries with no plans for expansion. However, there have been several examples of limited series being converted into shows with multiple seasons. This was pointed out by the show’s creator, Dahvi Waller, in an interview with Vanity Fair herself: “Fargo was supposed to be a limited series, and now it’s on season four. There’s definitely more story to be told.”

Hence, a second season is definitely a possibility if the makers think they have more of a story to tell. Filming for the series began in June 2019. The first episode of the show was released less than a year later, in April 2020. Hence, considering the fact that the series’ creators would need some time for pre-production if the show is renewed; Mrs. America Season 2 can be expected to release sometime in 2022.

Mrs. America Season 2 Cast: Who Can Be In It?

Dahvi Waller told Vanity Fair how one could sign prominent stars for a limited series since it requires lesser commitment: “you can get actors who can’t commit to five years.” Hence, if ‘Mrs. America’ is renewed for a second season, it is hard to tell which actors would return for a second season since it depends on their prior commitments and availability.

Moreover, the cast also depends on what direction the show takes. A second season might focus on different characters since the show has a dominant theme of feminism and is based on actual events. Characters like Schlafly and Steinem continued to work after the events of the show. However, the women never reached the same kind of influence that they enjoyed in the ’70s. This was revealed in the show itself. Hence, it is hard to say whether actors like Rose Byrne, Cate Blanchett, Uzo Aduba, and Margo Martindale would return. The makers might decide to go with fresh characters.

Mrs. America Season 2 Plot: What Can it be About?

The show’s writers might opt for fresher characters and a different premise. The height of the E.R.A. ratification battle is already depicted in the first season. Hence, the series might tackle a different topic related to feminism, which came into the political limelight after the ’70s. For instance, the second season could delve into #MeToo, arguably the greatest feminist movement of last several decades.