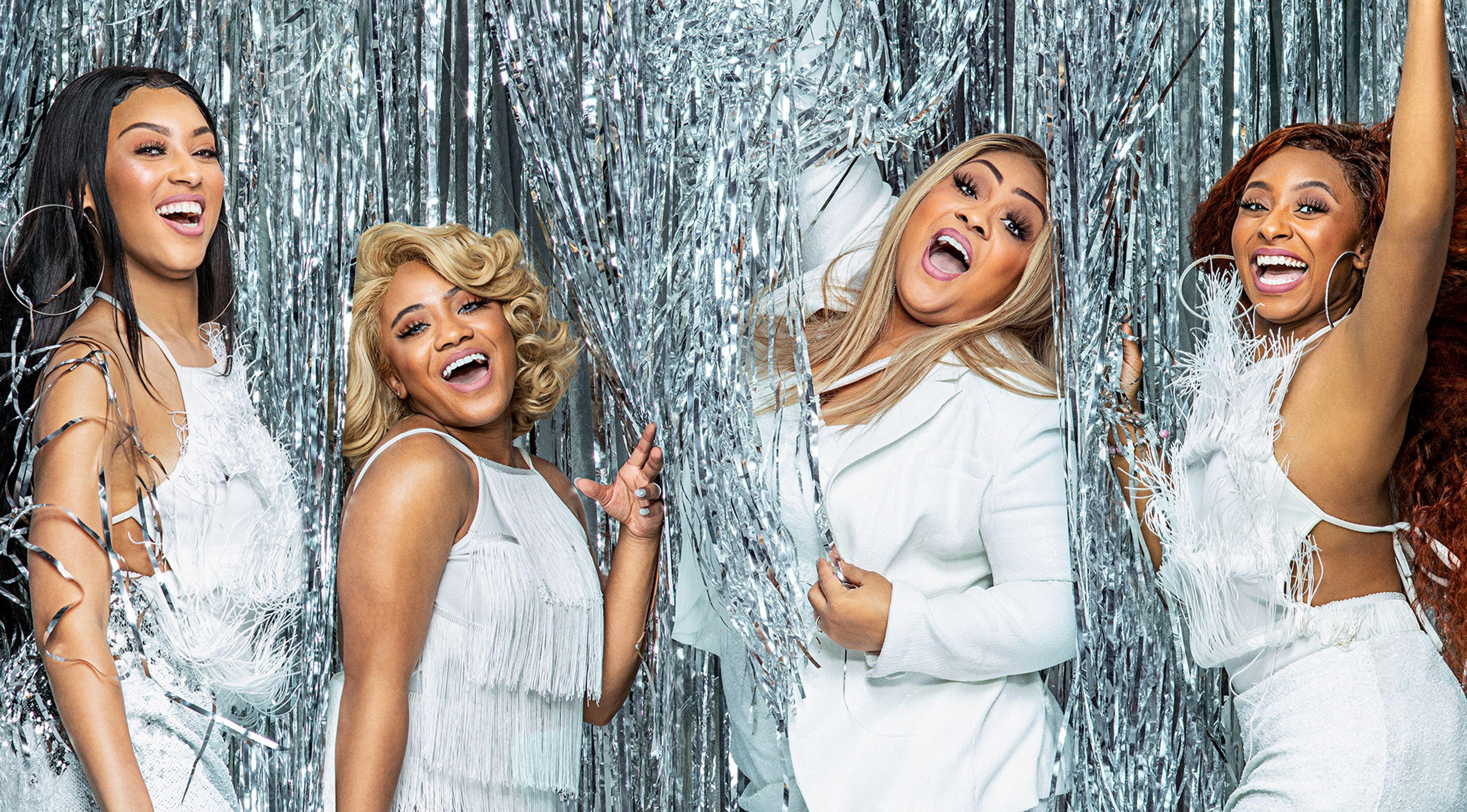 ‘Ms. T’s Music Factory’ is a music documentary-cum-reality TV show that revolves around former recording artist, Temmora Levy, as she trains gifted students in her own institute, Arommet Academy, located in Memphis, Tennessee. Produced by Brian Graden Media, this series is executive produced by Brian Graden and Dave Mace. Mioshi Hill and McCarthy are credited as the executive producers. The show first premiered on June 6, 2019 on the Lifetime TV Network.

Ms. T’s Music Factory Cast: Who is in it?

‘Ms. T’s Music Factory’ features Temmora Levy as the main host and star. Originally from Memphis, she is a talented singer and independent music mini-magnate. She owns and runs Arommet Academy, a local institute that trains upcoming artists and derives its name from ‘Temmora’ herself (spelled in reverse). She is also the manager of KARMA, a pop girl band, led by Miesha Michelle Levy, her daughter.

Born and brought up in southern Memphis, Temmora had a difficult childhood. She spent most of her growing-up years being shuffled from one foster home to another. Although she did not know who her family was or what was her identity, she never stopped dreaming. As each day ended, she was not sure about where she would end up sleeping that night. However, all this while she always was determined to one day lead a better life. And this was the time when she developed a passion in performance arts, singing, and music.

Temmora always wanted to have her own reality show which would feature her hometown, Memphis. And her hopes became true when she was offered to star in ‘Ms. T’s Music Factory’ — a series that documents her attempts to groom future superstars from her native city.

Ms. T’s Music Factory Plot: What is it about?

‘Ms. T’s Music Factory’ follows Temmora on her mission to guide upcoming artists who have the potential to become the biggest stars in the music industry. Since she herself had such a tough childhood, she understands what it takes to battle odds and become successful. And because of this very reason, she admits talented students into Arommet Academy so that they can hone their talents in a safe, distraction-free, and properly equipped sanctuary. She makes it a point that life’s challenges don’t act as a hindrance for these youngsters. As Temmora struggles to train these kids, she also has to meet the demands of their parents. Additionally, she needs to stay true to her roles motherhood and marriage, as she tries her best to make each student feel cared for, accepted, and loved.

Each one-hour-long episode of the show follows the kids as they compete against one another to win a coveted spot to open for KARMA at one of their shows, all under the strict regime of their instructor. Yes, when it comes to harsh feedback and criticism, Temmora is not someone to be taken lightly! She ensures that her students are prepared to work hard and stretch their limits in order to make it to the top.

‘Ms. T’s Music Factory’ season 1 premiered on Lifetime on June 6, 2019. The first installment comprised of eight episodes, each with a run-time of 60 minutes. The show, which is added as a part of Lifetime’s slate of unscripted programming, resembles the format of another popular reality series from the channel, ‘Dance Moms’, a show that has seen multiple seasons till now owing to its forever increasing fan base.

Since ‘Ms. T’s Music Factory’ also holds quite an interesting and unique premise, we would not be surprised if it gets recommissioned for a second installment soon. After all, Queen T is going to induct and train students for many more years to come. Even though, Lifetime has not made any official announcement about the renewal, we are hopeful that ‘Ms. T’s Music Factory’ season 2 should premiere sometime in June, 2020. We shall update this section with exact information as we learn more.