When Will ‘Blade of the Immortal’ Return to Amazon? 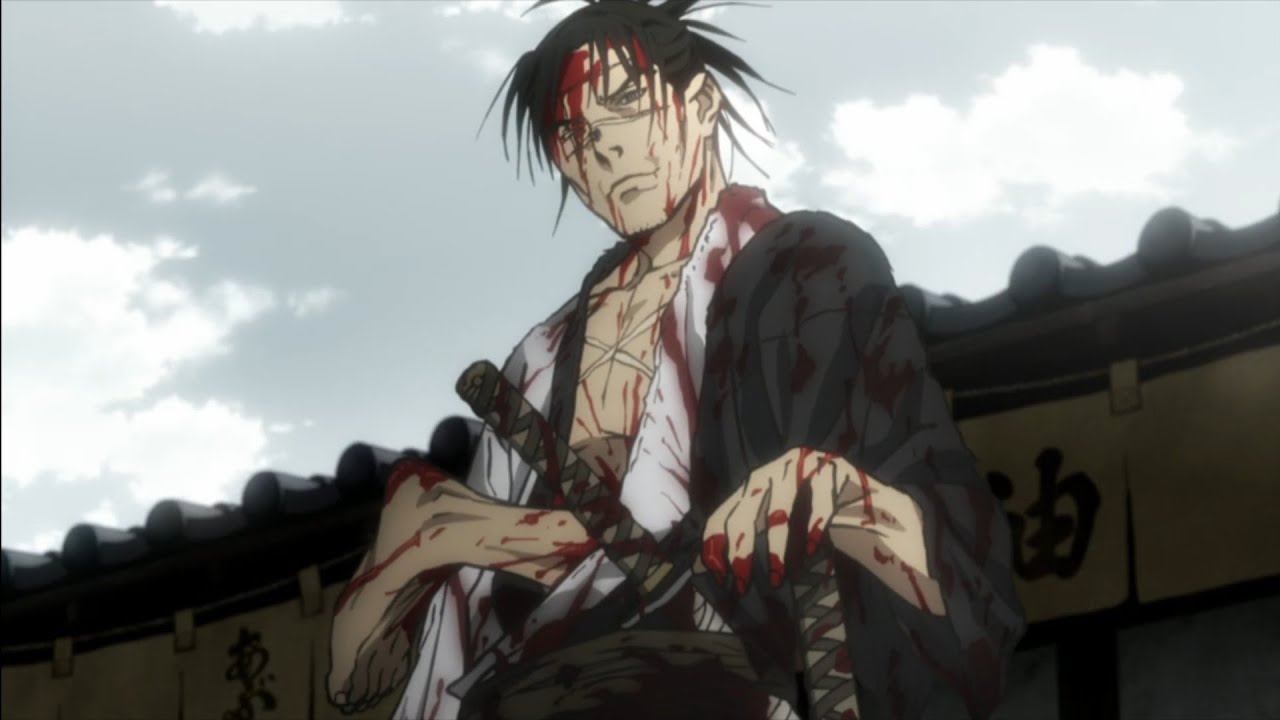 Ronin samurai were once the key protagonists of almost every shounen. From the classic representation of these warriors in ‘Rurouni Kenshin‘ to modern hip-hop styled one in ‘Samurai Champloo‘, samurai have been re-invented in almost every possible way. ‘Mugen no Juunin: Immortal’ doesn’t really offer anything new and has almost every chanbara clichè that you can imagine. But despite all of that, it works really well because of Hiroshi Hamasaki’s (also known for ‘Steins; Gate‘) brilliant direction.

With a very nihilistic and bleak tone in its backdrop, ‘Mugen no Juunin: Immortal’ tells the story of a ronin samurai named Manji who sees a reflection of his late sister in a young girl Rin and helps her seek revenge from a group of swordmasters. With its style-over-substance approach, it perfectly captures the essence of the good old samurai shows and that’s the reason why I’m pretty sure that many viewers would already be looking forward to its season 2. So if you are one of those fans of the show who can’t wait for it to get renewed, read on ahead to know all about its next season.

Blade of the Immortal Season 2 Release Date: When will it premiere?

The original ‘Blade of the Immortal’ anime premiered on July 14, 2008 and with a total of 24 episodes, it ended on December 29, 2008. Four years after this, its original manga ended in 2012 and that’s when LIDENFILMS Studio (known for ‘Berserk‘) took on the responsibility of creating its anime reboot. The new ‘Blade of the Immortal’ titled ‘Mugen no Juunin: Immortal,’ which serves as a reboot of the original anime, released on Amazon Prime on October 10, 2019 and finished airing on March 26, 2020.  The first season of the reboot attempts to fit 30 volumes comprising 206 chapters in its 2-cour runtime of 24 episodes.

When it comes to the second season of the anime, LIDENFILMS has made no official announcements yet, however, it is possible that the anime will return with a whole new season. Although all of its source material has been exhausted, the original creator Samura is now collaborating with writer Kenji Takigawa and artist Ryu Suenobu to create a whole new sequel volume for the manga titled Blade of the Immortal: Bakumatsu Arc. This new version of the manga has been in publication in Kodansha’s Monthly Afternoon magazine since May 2019.

However, this sequel manga has been progressing rather slowly and as of January 2020, only 8 of its chapters have been released. So considering the present release schedule of the source, it’ll take years for it to have enough material for a whole new season. Thus, we can only expect ‘Blade of the Immortal’ Season 2 to release sometime in 2022 or later. As soon as we get any official news regarding this, we will update it here in this section. Till then, you can check out other similar samurai anime.

Blade of the Immortal English Dub

You can stream ‘Blade of the Immortal’ Season 1 on Amazon Prime Video with its original Japanese audio and English subtitles.