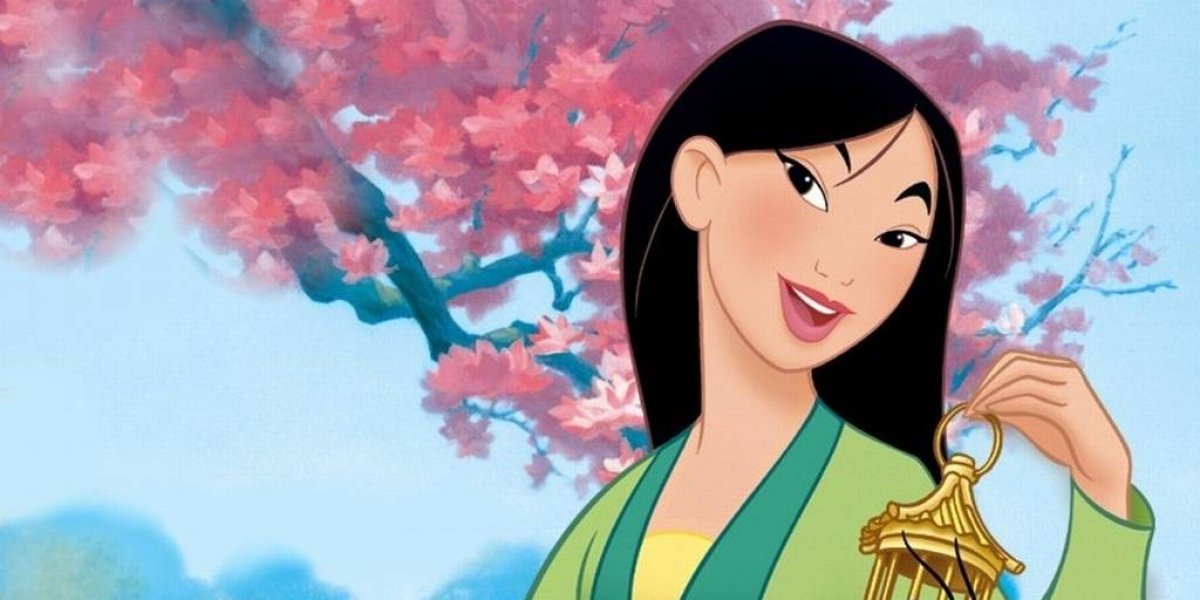 ‘Mulan’ is an upcoming, live-action American film based off the 1998 animated feature ‘Mulan’, based on the Chinese legend. On February 14, 2017, Disney chose Niki Caro to direct the film and Bill Kong as executive producer, due to familiarity of the Chinese culture for the film. Ming-Na Wen, the voice of Mulan in the original film, was in talks to possibly have a cameo in the film.

The movie is expected to be helmed by Liu Yifei as Mulan, Donnie Yen as Commander Tung, Gong Li as the villain of Mulan, a powerful witch, Jet Li as The Emperor of China, Yoson An as Chen Honghui, Mulan’s love interest, Xana Tang as Mulan’s sister, Utkarsh Amudbkar as Skath, a con artist and Ron Yuan as Sergeant Qiang.

The release is scheduled for March 27, 2020. Originally, the film was scheduled to be released in 2018, but has since been delayed by more than a full calendar year. According to The Hollywood Reporter, Disney’s delay was a result of the year-long search taken to find the right actress for the lead role of Mulan.

The premise is the same as the original animated film: Han China is invaded by breaching the Great Wall by The Huns, who are led by the ruthless Shan Yu. The Chinese emperor orders a general mobilization, with conscription notices requiring one man from each family to join the Chinese army. When Mulan hears that her elderly father Fa Zhou, the only man in their family and an army veteran, is once more to go to war, she becomes anxious and apprehensive due to his weakening health. Taking her father’s old armor, she disguises herself as a man so that she can enlist instead of her parent.

Suitable alterations may find place in the original premise since the movie has been made previously also and the present movie is supposed to be a remake with some refined underpinnings in it. The fact that the search for a suitable lead heroine took more than a year and a spanned across various continents adds an interesting angle regarding what to expect from this retelling of an ancient chinese legend.