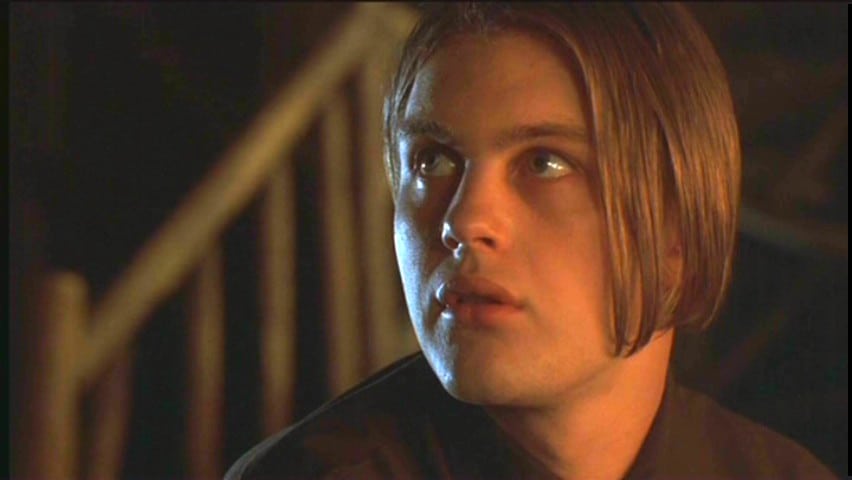 Crime and murder have always given a unique definition to the genre of thrillers. Netflix has an overflowing library that targets these genres with the likes of Breaking Bad, Sacred Games and Narcos, but other platforms aren’t that far behind. For instance, crime-based Murder by Numbers had the audience hooked from the very first episode when it premiered on July 12, 2017, on Investigation Discovery. Its unique blend of suspense and mystery gives psychological thrillers an entirely new meaning. Written and directed by Geoffrey Proud, the show has two successful seasons so far. Here’s everything we know about Murder by Numbers season 3.

Murder by Numbers Cast: Who is in it?

The cast of the show changes through its first two seasons. With names like Chris Caulpetzer who plays a police officer and has experience in various television series like Homicide Hunter, and Martin Mooredia who plays the role of Detective John Mathews who made a name for himself in this series, the varied ensemble of the cast adds the right amount of feel and life to its various characters. The cast for the third season has not yet been divulged but keeping in mind the past two seasons, it can be concluded Murder by Numbers is spot on with its casting and whatever new team it decides to bring on board, the audience won’t have reason to complain.

Murder by Numbers Plot: What is it about?

Murder by Numbers is a suspense television series which revolves around a city where the police find a body while they are investigating a case. They locate hints that point to a suspect. The case takes a shocking turn that just when the police think they have solved the case, they come face to face with the knowledge that the investigation is leading them into the terrifying depths of pure evil. While investigating each murder case, the police finds a mysterious note.

In season 1, the police investigate the case of two dead bodies found by firefighters. The gagged bodies were found in a duplex and lend a deep mystery to the episode. This is followed by another case which takes them to the Appalachian Trail where a women’s dead body is found. The common factor or link between the cases is a similarity in that an individual(s) known to the victim(s) is missing in both the cases.

Whereas in the first case it is the victim’s housemate in the second one, the victim’s husband goes missing. The cases take a strange turn when a series of dead bodies are found over a period of next few days. After a lapse of almost a decade, through a series of clues, the police realizes that the most vulnerable people in the city have been the targets of the perpetrator so that finally the case takes a concrete shape and direction. However, they are still far from finding the rapist who is still free and is terrorizing victims in Amherst, NZ.

Season 2 brings the police closer to the suspect as they get useful tips from a victim who has survived the ordeal with the rapist. In Baton Rouge, La, young women become the object of the rapist’s sadism whereby he leaves their bodies in ways that defy any logic. On the basis of further clues found by the police, they are able to relate these cases with another murder scene in Orange County where four men are found stabbed to death. Around the same time, Alexandria, Va. Sheriff’s wife receives a fatal shot when she opens the front door. This is followed by a series of similar murders which leaves everyone in trepidation of what and who is to follow.

Murder by Numbers Season 3 Release Date: When will it premiere?

Murder by Numbers season 2 premiered on August 14, 2018. From the very first episode of season 1, Murder by Numbers had the audience captivated to the suspense that each murder scene reveals. The closer the police feel that they are to resolving the case, a new twist and new facts throws out any chances of a conclusion of the ongoing investigation. Each time it pushes the audience to the edge of their chairs so that they are left wanting for more.

Investigation Discovery is yet to announce the premiere dates for the much-awaited season 3. If the series is renewed, one can expect Murder by Numbers season 3 to release sometime in 2020. We will update this section with the latest news as it comes. Stay tuned!

Fans may have to wait a while longer to get a glimpse of what new lies in season 3. Meanwhile, watch a clip from the series below. The series is available to stream on Amazon’s Prime Video.