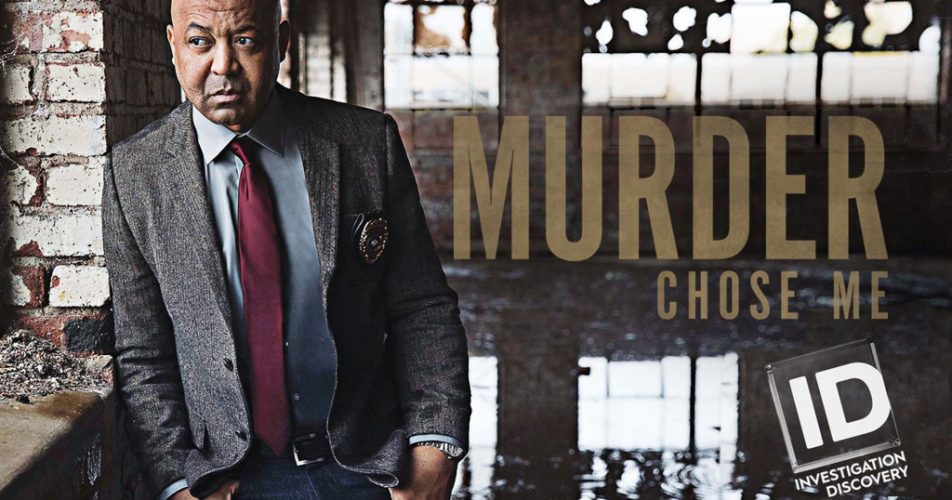 ‘Murder Chose Me’ is a crime show that airs on Investigation Discovery (ID). The series first premiered on January 1, 2017. It has garnered a strong fan base over last few years and has been critically appreciated for its honest look at crime, and the ability to separate the suspects, and treat them as humans than branding them guilty straightaway. Jupiter Entertainment is the company backing the project, while Todd Moss and Erich Sturm are among the executive producers.

True crime is a genre often resorted to by almost every major network which airs lifestyle reality shows or documentaries in general, to spice things up. This applies even more for channels like ID, which are exclusively dedicated to investigative shows. ID late summer slates usually come with at least a couple of shows related to the genre every year, and 2017 was no different when ‘Murder Chose Me’ was announced. However, it outperformed most of its simultaneously aired primetime holders by a significant margin. This is because unlike the niche-eyed execution of its sister shows, ‘Murder Chose Me’ feels a lot like an authentic scripted neo-noir thriller, complete with the trope of the reawakening of a retired detective.

Murder Chose Me Cast: Who is in it?

As the actor playing the central figure, detective Rod Demery, John Nicholson is the most important part of the cast in the show. Nicholson is a veteran actor with more than a decade worth of professional experience on the silver screen, cast in big titles such as ‘General Hospital’ and ‘8 Broken Hearts’, and his similarities with the real-life Demery adds a lot to the show’s immersive nature.

Other than this, the show also features interviews with the real-life Rod Demery himself, and this device acts as a central attraction for the show. Other than the character and the actor, the minor characters usually do not appear for more than a couple of episodes, but they do tend to enrich the content being portrayed in the series, be it the cases, or Demery’s own life. Among these are Jordan Eli Arellano, who plays a younger Rod Demery in the early 1960s, and Tamilee Espinosa, who plays Rod Demery’s landlady.

Murder Chose Me Plot: What is it about?

‘Murder Chose Me’ follows the life of Rod Demery, a former homicide detective who worked almost two decades in the police department of Shreveport, Louisiana. The name alludes to the fact that Don’s life was riddled with deaths – his mother murdered violently when he was 3, and his brother convicted of murder and imprisoned for life. The show follows his life as he tracks down criminals running loose in Shreveport.

The way the show works is that they introduce viewers to a crime from Demery’s extensive files, and then the detective walks them through it, in what the network calls, “intimate first-person storytelling meets the gritty southern backdrop in Shreveport”. With Demery as the guide, we see how the detective managed to become a legend in his department, with nearly 250 homicide investigations in his career, and a 99 percent clearance rate when he was assigned as the lead detective. While his aggressive and no holds barred approach made him a formidable detective, it also made him an outsider, and an isolated man. Placing work first, Demery found it hard to remain connected to whatever was left of his family and friends.

However, it is not strange to see someone whose life was so shaped by tragedy, being singleminded in his focus to not let the same thing happen to others. He was constantly trying to break the very cycle of violence that ruined his family, and ‘Murder Chose Me’ captures this monomania excellently. The show has been described as being a stylistic departure which manages to weave Demery’s personal tragedy with the cases, showing how it has an impact on each homicide he has solved in his career.

What stands out in the show is how Demery’s personal experiences make him a better detective. While losing his mother to murder makes him empathetic of the victims as he realizes the heartbreaking prospect of the situation, he is, at the same time, able to separate the crime from the criminal and look at them through a humane lens. This probably made it easier for him to get a confession out of them because he treated them as part of society and not some cancerous portion that needed to be cut out. He acknowledged that they might have families, ambitions, and dreams of their own, and once they opened up to Demery, he had them dead to rights for the crimes they had committed.

Hopefully, in the next season, we will see Demery continue to guide us through his cases, which he has successfully solved precisely by mixing the personal with the professional, or rather, bringing his personal experiences to his field of professional expertise.

Murder Chose Me Season 4 Release Date: When will it premiere?

‘Murder Chose Me’ Season 3 premiered on May 2, 2019. Its neo-noir vibe and almost thriller-like setting have made the show one of the biggest breakout hits among similar ID shows. The latest season received mostly good reviews and great audience response. All things considered, it looks inevitable that the network would renew the series, though we are yet to have an official confirmation of that. If the show does get renewed, our best guess is that ‘Murder Chose Me’ season 3 release date could fall sometime in May, 2020.

While we wait for an update on ‘Murder Chose Me’ season 4, check out season 3 teaser below.