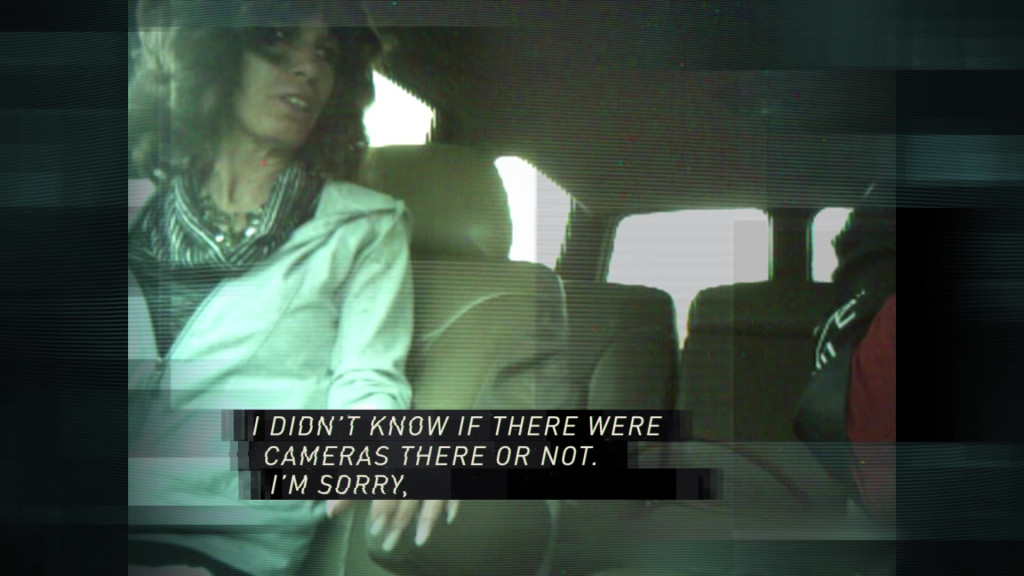 True crime documentaries and docuseries are becoming exceptionally popular these days. Such shows, earlier made popular by HBO, have been taken to another level since Netflix arrived on the scene. The streaming giant has wowed us with their true crime shows like ‘Ted Bundy Tapes’, ‘Inside The Mind of A Serial Killer‘, ‘The Keepers‘, and many more. Recently, HBO became the talk of the town once again with shows like ‘Leaving Neverland‘, which discusses the child molestation cases against pop music legend Michal Jackson, and ‘The Case Against Adnan Syed‘, which is based on a real-life murder case.

‘Murder For Hire’ is another title to the list of growing true-crime docuseries that Oxygen, the channel which focuses only on true-crime programming, has developed over last few years. It’s a show that deals in cases where people hire contract killers to eliminate their adversary who is becoming a problem in their lives. With the help of real footages of such cases, the show delves into a completely new and shocking world where human lives are treated as nothing more than objects.

Since 2017, Oxygen has turned their focus completely towards true-crime programs. Earlier, a time slot on Friday, Saturday, Sunday, and Monday nights was introduced on the channel called “Crime Time” where they only aired true-crime shows. This time slot received so much traction that NBCUniversal (Oxygen’s parent company) decided that it should focus only on true-crime shows. ‘Cold Justice’, ‘Snapped’, and ‘Snapped: She Made Me Do It’ are among the most popular shows airing on Oxygen right now. ‘Murder For Hire’, with its unique concept, is surely a valuable addition to Oxygen’s repertoire. The first season of the show was received well. Here’s everything we know about Murder For Hire season 2.

Murder For Hire Cast: Who is in it?

Since the show finds its content in real-life events, there are no cast members whom we see in every episode. Instead, each episode has an undercover agent who tries to prevent the murder and get the perpetrators arrested. This agent carries out a sting operation to gather evidence about the contract being given, and how the killers are planning to carry out the murder.

In their description of the show, the makers say that the people who request services of such contract killers include housewives, bankers, respectable military officials, and shockingly enough, grandmothers. Moreover, there are interviews with the authorities who try to prevent the crime from happening. While talking about the cases, they also point out the degradation of humanity in people who can want someone’s life to end just to suit their needs.

Murder For Hire Plot: What is it about?

The show focuses on the underground business of contract killings. Each episode focuses on a particular case where a person hires a contract killer to eliminate someone they consider a threat to their lives. The show deals in some of the most unique and fascinating murder for hire cases ever caught on camera. Difference in romance, disputes regarding property, jealousy, and other such reasons turn relationships so sour that they quickly take a turn for the worst.

The show also features interviews with the intended victims. To know that there are people you know and love who have not hesitated before taking out a hit on your life is something extremely shocking. It changes one’s perception of humanity and the world to a large extent.

Dick Wolf, co-executive producer of the show, says, “Some of the most horrifying crimes are crimes of passion and money, and we are the first to explore in depth the motives and tactics used in these ‘murders for hire.’ Viewers will be stunned when they understand the lengths to which aggrieved parties go to get revenge”.

That Wolf is not exaggerating is clear from the first episode itself. The events in the episode are as fascinating as some of the great crime novels or films out there. It revolves around the story of a former married couple, Cynthia Guy and Terry Thomas. Guy, who is a therapist, uses one of her patients’ contacts in the Mexican drug cartel to order the murder of Terry after they divorce. The patient quickly contacts the police and an undercover agent is sent to Guy as a contract killer. When the contract is made, everything is videotaped and the police manage to easily arrest her. While speaking about the incident to the producers, we see how shaken Terry has been by the entire incident. He still has troubles believing that his ex-wife went so far as to put out a hit on him. Later we see that Guy has been arrested. The show makes us privy to more such gruesome tales of cold-blooded attempts taken by people to end others’ lives.

Murder For Hire Season 2 Release Date: When will it premiere?

Murder For Hire season 1 premiered on Oxygen on April 7, 2019. If you are a fan of true crime docu-series, Murder For hire is a must watch. Whether the show meets the quality and standard of other shows on Oxygen, only time will tell. At least from the looks of it, the show definitely looks interesting.

Here is the trailer of the first season that gives you an insight into what the show is all about.