Will There be a Murder In the Bayou Season 2? 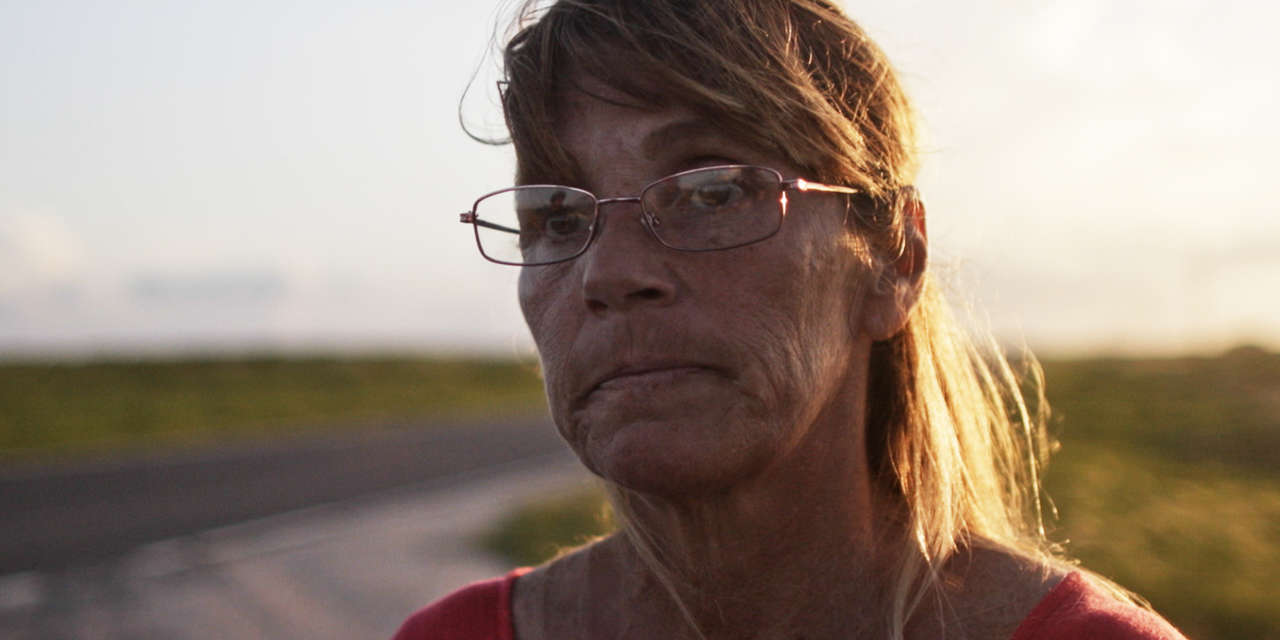 True crime is one of the most bankable genres in television today. From streaming giants like Netflix to the king of all networks, HBO, the production houses know the allure of an unsolved crime and a gripping true story. Showtime already has a reputation for producing some of the best TV shows of recent times, and it has now thrown itself in the game of documentary-making as well. ‘Murder in the Bayou’ is one of those projects.

Based on the book, ‘Murder in the Bayou: Who Killed the Women Knows as the Jeff Davis 8?’, by Louisiana journalist Ethan Brown, who also serves as co-executive producer, the series recounts the case of eight dead women. Matthew Galkin has directed the episodes. The first season of the show finished airing on October 11, 2019. Now, is there any chance that ‘Murder in the Bayou’ season 2 might happen? Here’s everything we know.

The True Story Behind Murder in the Bayou

Between 2005 to 2009, eight women were murdered in the Jefferson Davis Parish of Louisiana. Their bodies were discovered in the swamps and canals, and most of them were decomposed to such a level that it was impossible to identify the cause of death or find out any other crucial information. All of the women had been involved in drugs and prostitution, which makes them look like easy prey for a predator on the prowl. The first body to be found was of 28-year-old Loretta Lewis.

On May 20, 2005, a fisherman found her corpse floating in the river. After that, the body count increased, and in 2008 a task force, consisting of federal as well as local agents was set up to look into the case. Right from the beginning, they tagged it as the work of a serial killer and approached the case with that in mind. There were a lot of similarities between the victims. They all held the same jobs, came from the same background, had similar problems in life. They ranged from 17 to 30 years of age. It was easier to build a profile with this information. What could have made it easier was the MO of the killer.

While two bodies had their throats slit, for others, the damage was so bad that there was no way to figure out how they had died. Asphyxiation was considered the cause of death, but it was just speculation with nothing to prove it. The last body was found in 2009. Some arrests were made, but due to lack of evidence, the suspects were let go. Since then, no further advancements have been made and the case remains unsolved to this date. But that’s not the most outrageous thing about it.

While investigating for his book, Brown stumbled upon a number of details that painted a completely different picture of the people involved in it. As time passed, he realised that the murders didn’t have as much to do with a serial killer as the cops had made it out to be. In fact, all the death seemed very much related and could have been perpetrated by someone who was trying to hide something, rather than a psychopath who would choose his victims randomly.

One of the most glaring commonalities between the victims was that they were all informants. In fact, some of them had been informing on the same case before they too became the victims of it. More than that, the women knew each other very well and some were actually related to each other. Moreover, Brown found out that the cops had made some very serious mistakes in the handling and placement of evidence. They either lost some of it or didn’t even look for it before it was too late.

The involvement of someone from the force became a strong possibility, and the murders began to look like cover-ups. In his book, Brown reveals the names of the cops whose names were mentioned by some witnesses. One victim is said to have been present while a shootout took place. It was shrugged off at that time, but later, when the victim’s body was discovered, people became more suspicious. Were the cops hiding something? Who could have been behind all this?

Murder in the Bayou Season 2: Renewed or Cancelled?

‘Murder in the Bayou’ season 1 premiered on Showtime on September 13, 2019. The show managed to shine a light on the things that had previously been hidden. It also didn’t hesitate to call out names, especially if the suspicions are backed by solid evidence.

Despite knowing what happened, there are a number of critical details that were hidden from the public, and this is what makes ‘Murder in the Bayou’ such a riveting watch. The whole story is covered in one season, which puts a question on the future of the second season. The case, however, has still not been solved, and hopefully, if something substantial surfaces or the corruption in the law enforcement is dealt with, Showtime might consider another season. For now, and for all practical purposes, ‘Murder in the Bayou’ season 2 stands cancelled.

Murder in the Bayou Trailer

Reality is stranger than fiction and the Jeff Davis 8 case proves this. If you are reminded of the first season of ‘True Detective’ after watching this, you are not alone. Had Pizzolatto not denied it, we might have fallen for it too. But there is no denying that the sultry atmosphere and the convoluted case of ‘Murder in the Bayou’ unnerves us. You can catch all its episodes on Showtime. Watch the trailer here.