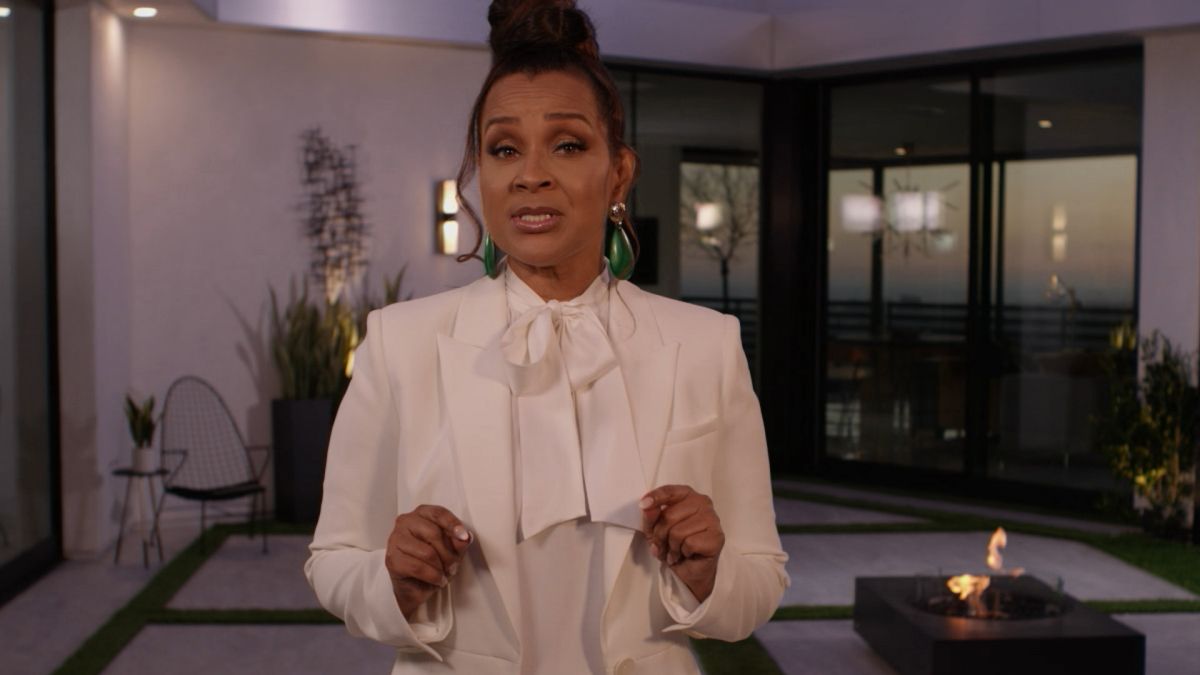 ‘Murder in the Thirst’ is a true-crime docuseries that delves deep into the shocking details of real life scandals and bizarre murders. Coupled with gritty recreations of the crime scenes and featuring interviews with involved experts and other related key players, it tries to explore the motives behind someone committing horrible crimes. The BET show is executive Produced by Tara Long for Entertainment One and Joseph Freed and Allison Berkley for Marwar Junction Productions.

Murder in the Thirst Cast: Who is in it?

‘Murder in the Thirst’ is hosted and presented by actress, model, businesswoman, and fashion designer, LisaRaye McCoy. She is best known for enacting the character of Diana “Diamond” Armstrong in the 1998-released movie, ‘The Players Club‘. Her other noteworthy roles include her performances in ‘All of Us’ and ‘Single Ladies’.

Other cast members who feature across the episodes as experts are Faith Jenkins, Danine Manette, and Dr. Paula Bruce. An acclaimed New York City prosecutor in the Manhattan District Attorney’s Office, Jenkins has starred on ‘Judge Faith’. Criminal investigator, media analyst, and author Manette hails from Oakland, CA, and has appeared on ‘Dr. Drew Live’ and ‘The Oprah Winfrey Show‘. An MA and Ph.D. in Clinical Psychology, Bruce has performed multiple forensic evaluations in several civil litigation cases.

Host, LisaRaye McCoy, is expected to return for season 2, if and when it happens.

Murder in the Thirst Plot: What is it about?

‘Murder in the Thirst’ has been dubbed as a guilty pleasure, murder docu-crime series that attempts to unravel the reasons why some people go to extreme lengths, which also include committing murder. The motives can be anything — such as an unsatiated hunger for money, power, and fame. Each of the episodes follows one crime and tries to explore it in detail via revealing interviews with individuals who had been actually a part of the stories. Some of the cases covered here are those of former NFL player Rae Carruth and a hot-shot attorney (Pit bill in Prada), who died from multiple stab wounds in her Louisiana law office.

One of the most interesting cases covered on the show is the murder of Atlanta’s Playboy, Lance Herndon, who was discovered dead on his bed in 1996. His mother found his body after he failed to turn up at his company, Access Inc. The 41-year-old millionaire was bludgeoned to death, with all his items intact, except a missing laptop. Obviously, this was not a robbery gone bad. Further, since Herndon was famous for having many beautiful lovers, it could mean that anyone could have killed him in an anger-driven frenzy. But the question was who?

As the series unfolds, you are drawn into a lavish world of money, luxury, mansions, and power. Each tale revolves around those people who would do anything to get there. As you follow the stories, you get to witness suspenseful murders and twisted crimes coming to life on the small screen. The makers have done a wonderful job of recreating an extravagant world, hidden behind a cover of luxury and lies, and featuring revealing interviews with the people who lived through each story. When you start with the show, we bet you will be left puzzled and shocked after every unpredictable twist and turn.

Most of the experts who are interviewed across the episodes have actually lived through the stories being narrated. These are the real prosecutors and investigators, along with friends or family of the victim who was killed. The panel of smart and prominent female experts also offer their insights on why people are driven to murder.

Murder in the Thirst Season 2 Release Date: When will it premiere?

‘Murder In The Thirst’ season 1 premiered on July 7, 2019, on BET. The entire length of the first season comprised of 10 episodes and ended on September 1, 2019. Now, as far as a second season is concerned, BET has not made any official announcement. But we shall keep our eyes and ears tuned for the latest updates and shall revisit this section as soon as ‘Murder in the Thirst’ Season 2 release date is announced.

Murder in the Thirst Trailer:

Here’s a sneak peak of ‘Murder in the Thirst’ Season 1.