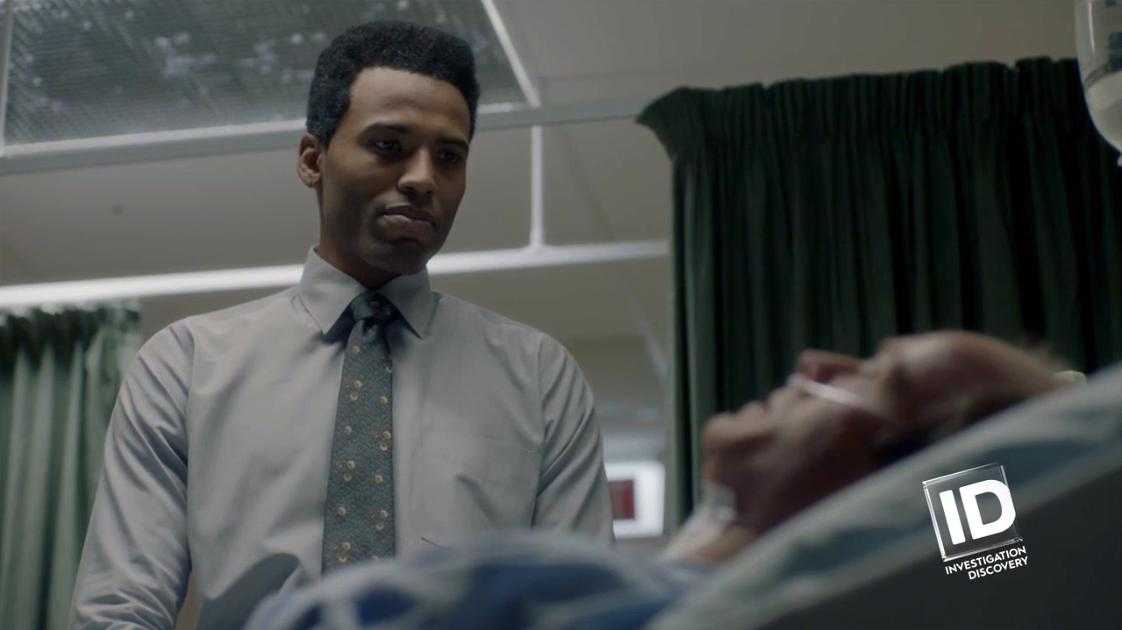 Murder is Forever is a crime and drama television series featured as an American anthology drama series by James Patterson. Patterson is known to be the best seller writer by New York Times and is also the author of the show. Murder is Forever has its production handled by the production company, Stephen David Entertainment. Discovery Channel is the distributor of the series. Murder is Forever season one was released on 22nd January 2018 at 10:00 p.m. ET/PT in the United States. The series was telecast through Investigation Discovery channel. Petra Hoebel and Colin Teague are the producers of the show. Stephen David, Elizabeth Devine, Tim W. Kelly, James Patterson, Bill Robinson, and Leopoldo Gout are the executive producers of the show.

Murder is Forever Season 2 Cast: Who is in it?

Murder is Forever Season 2 Plot: What is it about?

Murder is Forever is yet another tale of crime on Investigation Discovery. The anthology crime drama series follows mysterious murders that are all unique in some way. Every murder mystery keeps the viewers guessing and intrigued until the very end. The most shocking aspect about all these crimes is that they are all a 100% real.

Each episode is based on authentic stories that were featured in James Patterson’s paperback books released on 2nd January 2018. Each story is told both on-screen and on the crime scenes within the paperback titles of James Patterson; these titles correspond to each episode. Murder is Forever is set to attract the widest possible audience as it is a series that shatters the true crime mold. According to Patterson, the series won’t disappoint the viewers, and at the end of every episode, the viewers will be shocked that such crimes ever happened. Every episode of the show includes mystery, murder, crime, investigation, plotting, and other such things.

The premiere of the series features a story of a devoted, church-going couple named Frank and Nancy Howard. They are the standing pillars of their community in Texas. Their lives are changed forever when a hit man shows up at their door. An intricate, twisted murder plot is revealed by the investigators when they delve deep into the case which involves over $3 million and more than a dozen people.

Murder is Forever Season 2 Release Date: When will it premiere?

The final episode of James Patterson’s Murder is Forever season 1 aired on Monday 26th February 2018. There is no update yet by Investigation Discovery Channel on a likely air date for season two. We will keep you posted with the latest news and updates on the show. Watch this space.

Here is s sneak peek of Murder is Forever by Discovery Channel that was released before the premiere of sesaon 1. Watch it and let us know how you like it.