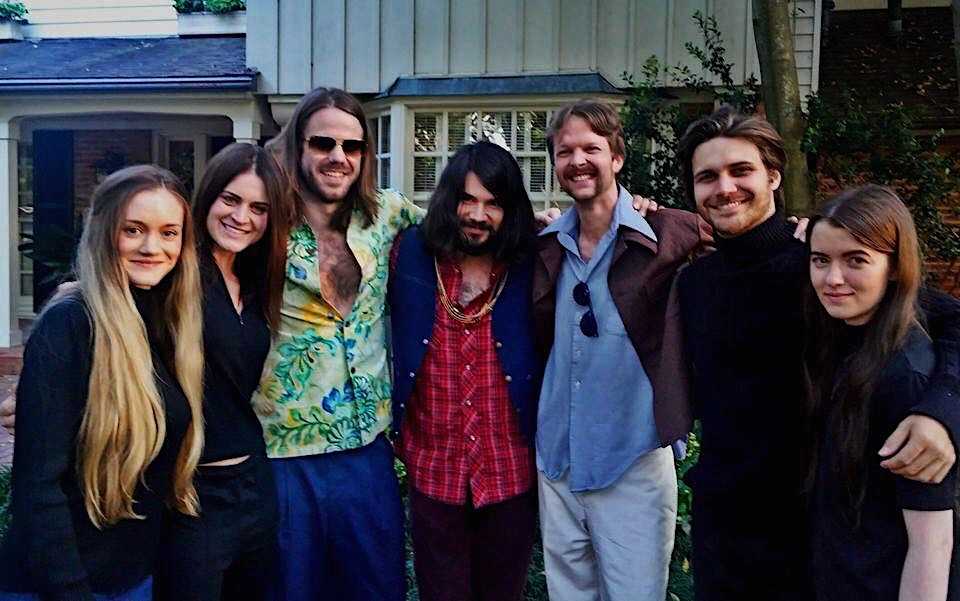 Some people become famous for the wrong reasons altogether, and ‘Murder Made Me Famous’ by Reelz is one such show that tells the stories of people who became household names for committing heinous crimes. From unforgiving serial killers slaughtering prostitutes and young women to beloved husbands and girlfriends killing their partners; crimes of passion to cold-blooded murders, ‘Murder Made Me Famous’ has details that will make your blood curdle and chill your bones.

Murder Made Me Famous Cast: Who’s in it?

Being a documentary, the show has no characters. It is narrated by Brad Osborne, with Steve Helling serving as a commentator and host. The cast of the show comprises numerous actors and actresses who create short representations of the people involved in the cases.

Murder Made Me Famous Plot: What is it about?

Hosted by veteran crime reporter Steve Helling, the documentary series uses archival footage and commentary from those involved in each case to dramatically recreate some of the most high-profile cases of murder and mass murder in the world. Each episode is one hour long and focuses on one particular killer (or group) who gained widespread media attention owing to the heinous nature of their crimes. The episodes explore cases in quite depth, aided by commentary from Helling and personal accounts from victims’ family members, law enforcement officials, and jurors and journalists associated with each case. All of this, together, creates an in-depth inquiry into each case, while also providing viewers with an insight into the psychology of the killer(s).

Here, it must be said that the show’s range of killers is expansive. For instance, one episode focuses on Jodi Arias who savagely murdered her boyfriend out of jealousy and obsession – a crime of passion. Another episode focuses on one of the most high-profile serial killers, Ted Bundy, who killed at least 36 young women starting in the 1970s. Yet another episode tells the story of cult leader Jim Jones, who was responsible for the mass murder of 900 of his followers at an event in 1978 – the biggest single loss of American lives before 9/11. In this way, the show not only explores one type of killers, but ranges from single murders to psychopaths, to crime bosses and terrorists and their exploits.

Season 7 comprises of six one-hour-long episodes that will bring to viewers’ screens the stories of Osama Bin Laden, Pablo Escobar, Son of Sam, Lauri ‘Bambi’ Bembenek, the Boston Strangler, and Richard Speck. While Osama Bin Laden and Pablo Escobar are indeed household names, Son of Sam refers to David Berkowitz, who shot and killed six people, and wounded seven others in New York City between 1976 and 1977. The Boston Strangler, meanwhile, is a name that was given to Albert Salvo, who killed 13 single women aged 19 to 85 years in the Boston area between 1962 and 1964. The episode on Lauri Bembenek focuses on a woman of the same name – a former police officer, Bembenek was later convicted of killing her husband’s ex-wife in 1981. Finally, Richard Speck is an American mass murderer who systematically tortured, raped, and killed eight student nurses in Chicago on the intervening night of July 13 and July 14, 1966. In terms of reception, the show enjoys decent popularity among audiences, and has an overall rating of 7.2/10 on IMDb.

Murder Made Me Famous Season 8 Release Date: When will it premiere?

‘Murder Made Me Famous’ Season 7 premiered on on March 16, 2019, with the first episode focusing on the famous Colombian drug lord Pablo Escobar. As far as the next season goes, we don’t have an official announcement yet. Though considering the popularity of the show, we would be surprised if it doesn’t get another season. All the last seven seasons came within six months of each other, so our best guess is that if the show does get renewed, ‘Murder Made Me Famous’ Season 8 can release sometime in November, 2019. We will update this section as soon as we hear more.

Murder Made Me Famous Trailer:

While we wait for an update on season 8, check out this trailer to refresh your memories. If you haven’t seen the show yet head over to Reelz to catch all the episodes of the previous seasons.