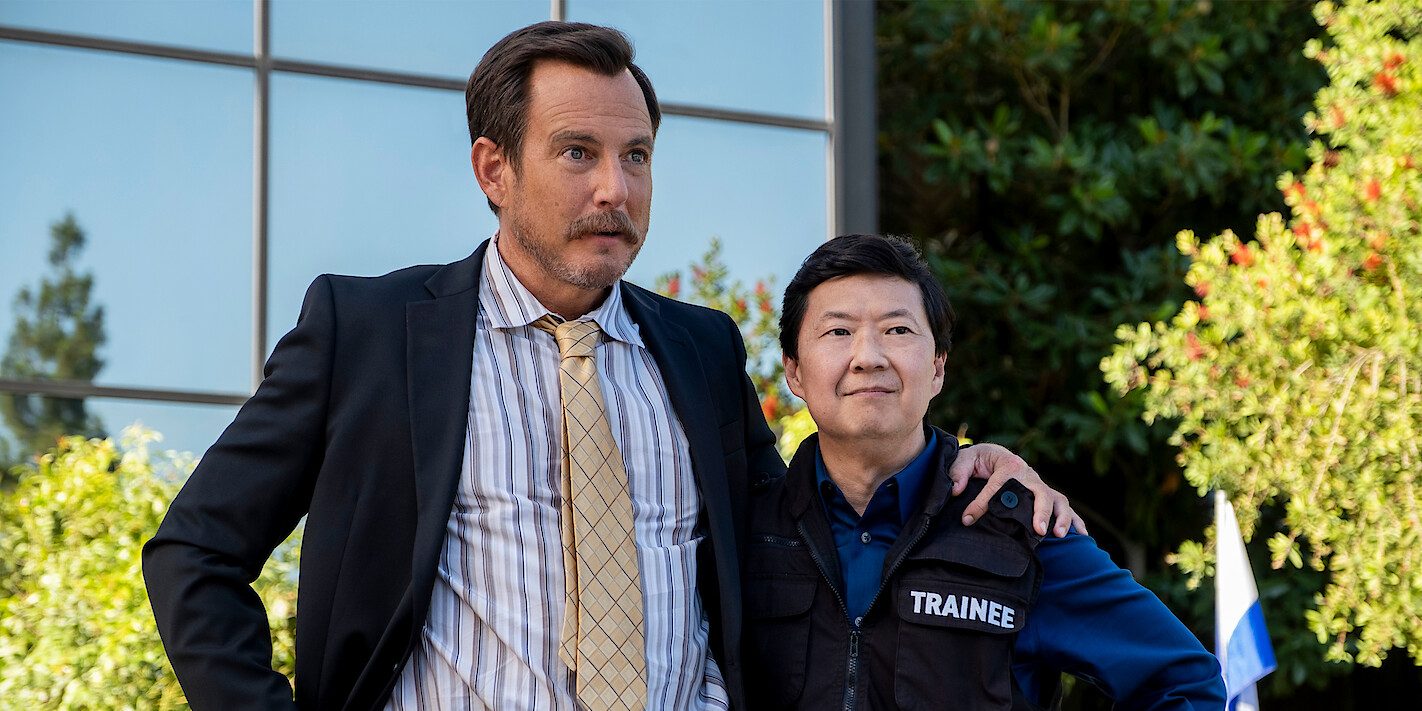 ‘Murderville’ is a comedy series based on the British show ‘Murder in Successville’ created by Andy Brereton and Avril Spary. Developed for the screen by Krister Johnson, each episode follows Detective Terry Seattle (Will Arnett) and a special guest star as they try to solve a complex murder case. The guest stars are provided with clues to deduce the killer’s identity but are given no script. Thus, they must improvise their way to the answers.

Some dedicated performances power the entertaining comedy, but the series has received a mixed response from critics. Naturally, viewers who enjoyed the show’s off-beat format must be wondering whether there will be another season. In that case, here’s everything we know about the prospects of ‘Murderville’ season 2!

‘Murderville’ season 1 released on February 3, 2022, on Netflix. The debut season contains six episodes, and all episodes landed on the streaming service together for viewers to binge them. Episodes of the show have a running time of 29-35 minutes each.

As far as a second season is concerned, Netflix is yet to make any official statements on the matter. However, it is still early for the network to decide the show’s future. The streaming service typically takes a few weeks to assess a show’s popularity and viewership numbers before deciding whether it warrants a second season. Therefore, a follow-up season could be greenlit if the series proves to be a hit with the audience.

Will Arnett, who stars in the show and also serves as an executive producer, spoke about the possibility of a second season in an interview with THR. “I’d love to do more if it works and people respond to it. And if people kind of shrug and go, ‘Yeah, fine,’ then great, we had a lot of fun,” he said. Arnett’s words indicate that while he is down for doing more episodes, the decision will hinge on the audience’s demand.

Therefore, if the show performs as per Netflix’s viewership standards, a second installment could be greenlit in the coming months. The first season was filmed in LA in Summer 2021 and premiered in early 2022. The prospective second season could follow a similar production schedule. Hence, if ‘Murderville’ season 2 materializes, it could be set for a release sometime in Q1 2023.

Murderville Season 2 Cast: Who can be in it?

Murderville Season 2 Plot: What can it be About?

In the first season of ‘Murderville,’ Terry Seattle, a homicide detective, teams up with celebrity guest stars to solve murder cases. Meanwhile, Terry is getting divorced from his wife Rhonda Jenkins-Seattle, who is also the Chief of Police. In the season finale, Terry cracks the cold case of his former partner, Lori Griffin’s death. However, Terry’s attempts to reconcile with Rhonda fail in the end.

If recommissioned, the second season could continue the episodic murder mystery format established by the first season, with new guest stars working in the field alongside Terry. Moreover, we could see developments in Terry’s life as he could struggle to find interest in his job after solving the case that bothered him for years. We might also see Terry looking for a new partner in his personal life.

Read More: Where is Murderville Filmed?