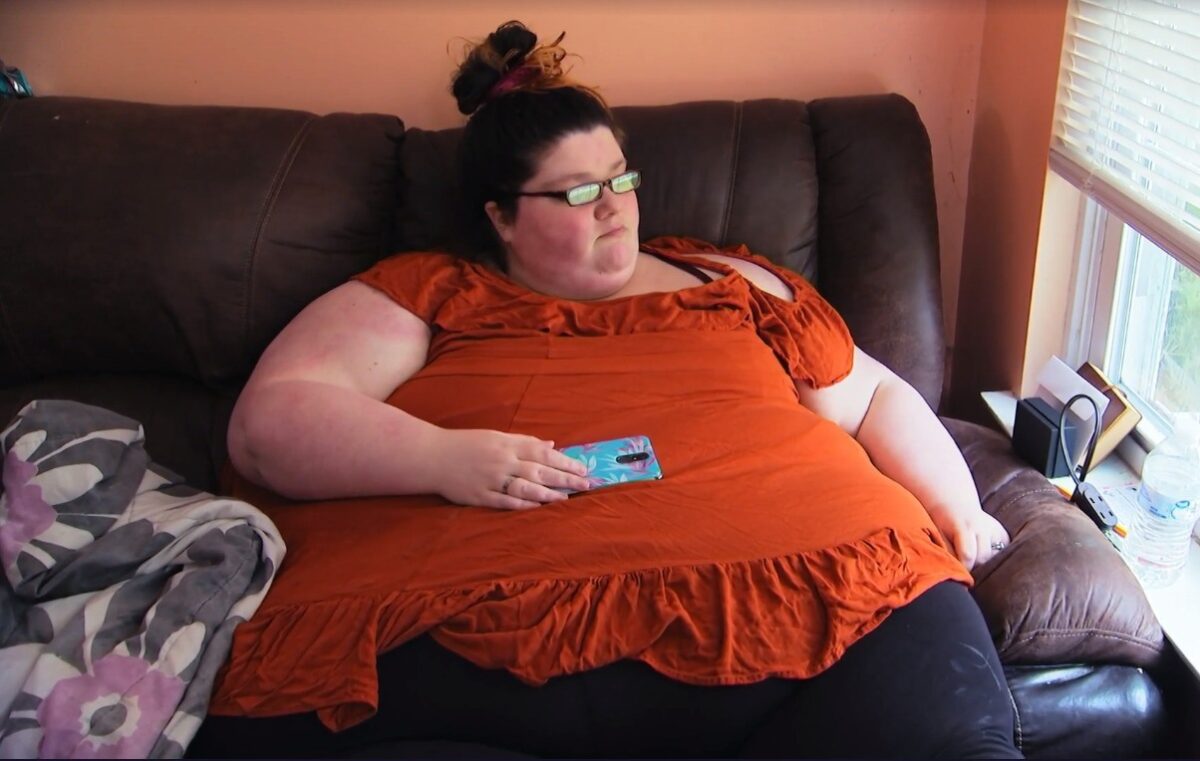 Last week, on ‘My 600-lb Life’, we witnessed the incredible transformative journey of JT, who weighed a staggering 900 pounds when he first landed in Dr. Now’s clinic. But after following a strict regime, with the help of the gastric bypass surgeon’s suggestions, JT managed to shed 373 pounds — in his one-year ordeal covered in the episode.

This week, we meet Gina, who approaches Dr. Younan Nowzaradan and seeks his advice in reducing her massive weight. Now, fans who have already finished watching it want to know everything about the upcoming episode. Below, we have described the tune-in times and streaming details of ‘My 600-lb Life’ season 8 episode 6, alongside a brief recap of episode 5.

My 600-lb Life Season 8 Episode 6 Release Date: When Will It Premiere?

Episode 5 introduces us to the 28-year-old Gina Krasley, who weighs a whopping 606.7 pounds and lives with her wife Beth Krasley along with her mum, sister, and her sister’s fiance. She is a native of Tuckerton, New Jersey, and is confined to her couch for the whole day because of her staggering weight. She can bathe herself only once every month.

Gina’s family is extremely frustrated that they need to invest so much time in caring for her. Beth is irritated because her wife allowed her weight to get so much out of control.

Gina explains that she got addicted to food after facing continual bullying in school and harsh punishments from her dad, which included hair-pulling and choking. To escape this abuse, she often visited fast-food restaurants and already gained 300 pounds by the time she turned 14. After high school, she added an additional 200 pounds. Later, Gina shifted with her mum, then met Beth, and tied the knot in 2016.

Finally, after deciding that she needs to do something about her weight, she travels to Houston and meets Dr. You. But the surgeon tells her that she needs to shed some weight in order to be approved for the procedure. He gives her three months’ time to lose 75 pounds.

Unfortunately, in this episode, we do not see Gina being successful in hitting the mark required to undergo the surgery. However, her recent social media updates are testimony of the fact that she has managed to improve her lifestyle a little bit. We hope that Gina will be back in another follow-up episode and this time, we will see her reach her goal with flying colors.