When Will ‘My Brilliant Friend’ Come Back on HBO? 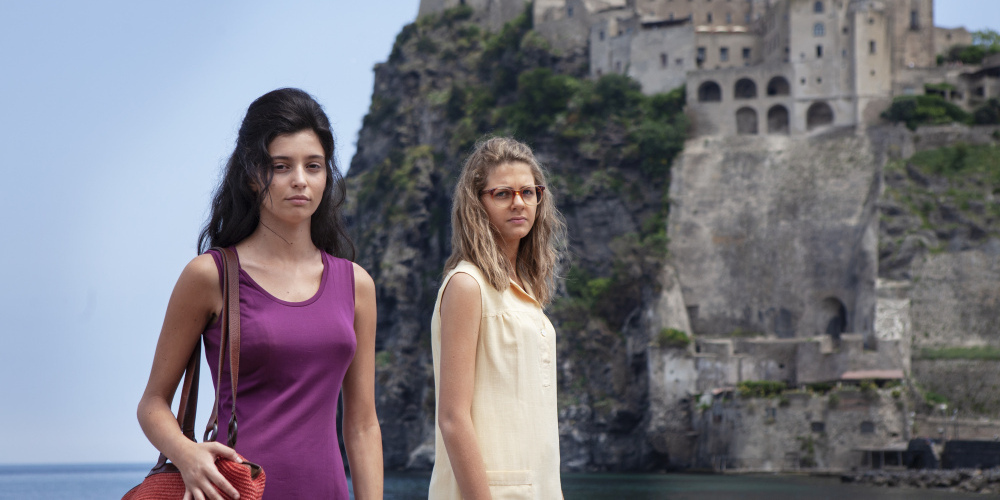 Based on the eponymous first book from pseudonymous Italian novelist Elena Ferrante’s bestselling 4-part Neopolitan Novels, ‘My Brilliant Friend’ explores the concept of female friendship, in a way that only a few shows manage to do. Set in 1950s Neapolitan slum, the friendship drama follows two friends Elena and Lila as they navigate the stormy waters of childhood and adolescence while dealing with the socio-political oppression that exists in their poverty-stricken neighborhood. Created by Saverio Costanzo, the first of the four adaptations, released in November 2018, on HBO.

The show received critical acclaim for its sensitive treatment of the complexities of female friendship, production design, and remarkable performances and was quickly renewed for another season. Now fans are waiting to find out about the release date and other details of ‘My Brilliant Friend’ season 2. Well, we have got you covered.

My Brilliant Friend Season 2 Cast: Who is in it?

The other cast members who are all set to return are Alessio Gallo as Michele Solara, Gennaro De Stefano as Rino Cerullo, Francesco Serpico as Nino Sarratore, Federica Sollazzo as Pinuccia Carracci, Clotilde Sabatino as Professor Galiani, and Ulrike Migliaresi as Ada Cappuccio, among others.

The new additions in season 2 are Francesco Russo as Bruno Soccavo, Giovanni Cannata as Armando Galiani, and Giorgia Gargano as Nadia Galiani.

My Brilliant Friend Season 2 Plot: What can it be About?

In the finale of season 1, we see Lila on her wedding reception, heartbroken over the fact that her husband Stefano Caracci has betrayed her by inviting the very person she specifically wanted to avoid – Marcello Solara. Not just that, Lila gets even more upset upon realizing that Marcello is wearing the same shoes that she has gifted Stefano. She soon realizes that marrying Stefano is probably the biggest mistake of her life. On the other hand, Elena gets molested by Nino’s father Donato Sarratore but keeps it to herself and leaves the place for good, to pursue her dreams.

Season 2 might focus on the complexities of Elena and Lila’s friendship. The central focus of the season might be Lila’s abusive marriage to Stefano. After not being able to conceive, Lila’s doctor might advise her to go on a vacation, and she will ask Elena to join her. However, Elena and Lila might meet Elena’s boyfriend, Nino, on the trip, who is actually envious of her talents and will eventually betray her and begin an affair with Lila. Meanwhile, Elena will finally graduate from high school. But what does the future hold for her? As for Lila, she might face a betrayal again, and this time, it might be from Nino. The strength of Lila and Elena’s friendship will be tested again.

Check out the trailer of ‘My Brilliant Friend’ season 2!