My Brilliant Friend Season 3: Everything We Know 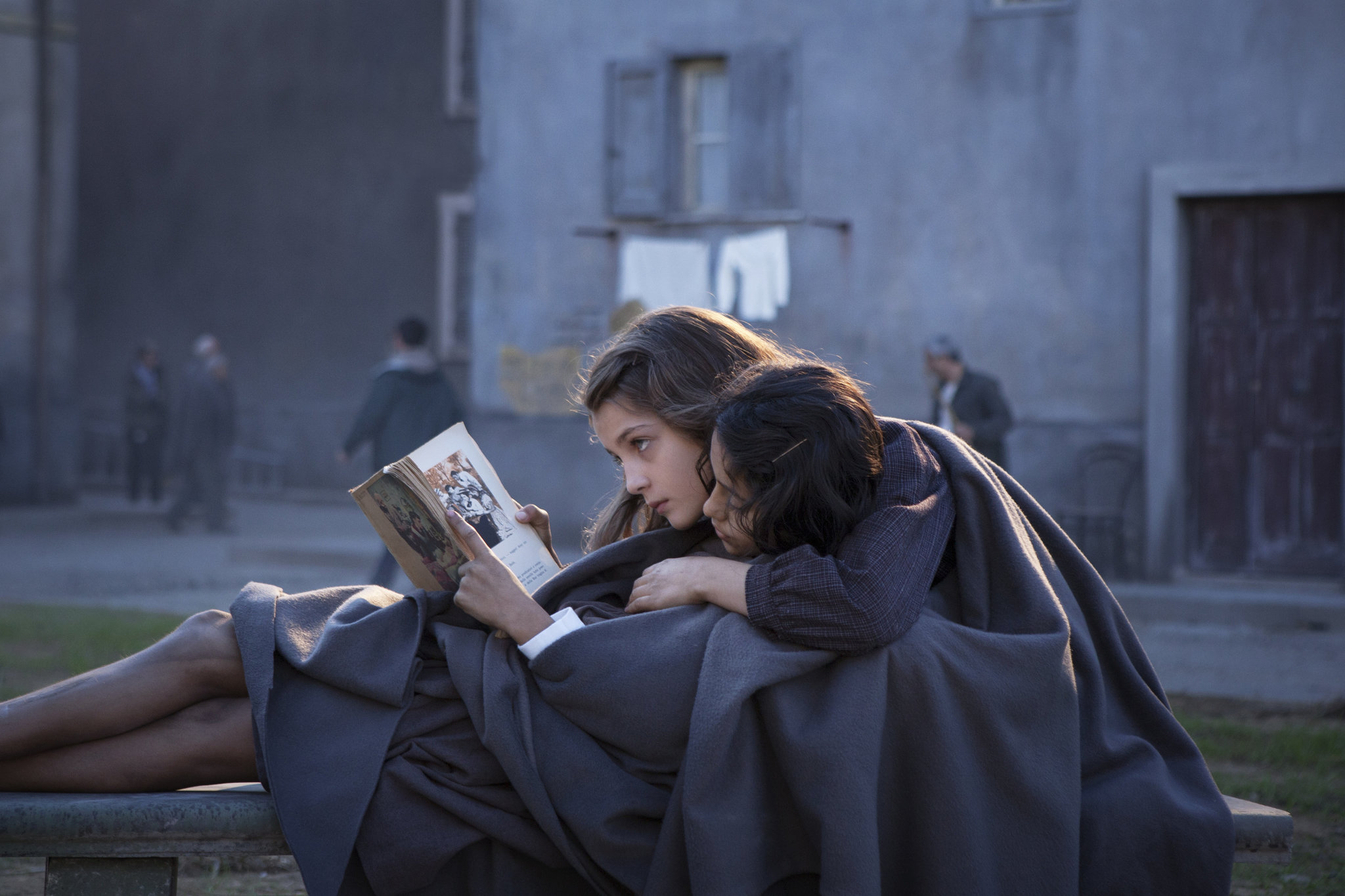 ‘My Brilliant Friend’ (Originally ‘L’amica geniale’) is an Italian coming-of-age drama series based on the ‘Neapolitan’ series of novels by Elena Ferrante and created by Saverio Costanzo. Set in a small town in Naples, Italy, the show explores the friendship and tumultuous lives of Elena Greco (Margherita Mazzucco) and Lila Cerullo (Gaia Girace) from their childhood in the 1950s through adulthood and into old age. This expansive story, masterfully detailed, is told from the point of view of a much older Elena.

The first two seasons of the show so far have garnered adoring praise from critics and viewers alike for their nuanced portrayal of the pitfalls and virtues of close female friendship. It is only a matter of time before the much-awaited third season of the show, based on the third novel, ‘Those Who Leave and Those Who Stay,’ is released. Here is everything we know so far about ‘My Brilliant Friend’ season 3.

Season 3, based on the third novel in the series, ‘Those Who Leave and Those Who Stay,’ was greenlit on April 30, 2020. Despite facing delays in production due to the ongoing COVID-19 pandemic, as of February 2021, filming had resumed. However, no official date has been announced for the premiere of the new season. We estimate that season 3 of ‘My Brilliant Friend’ will come out sometime in early 2022.

My Brilliant Friend Season 3 Cast: Who is in it?

The sheer length of the story, stretching for more than half a century, requires the characters to “age up” in the show. Cast members are replaced over time to show the characters aging appropriately. Margherita Mazzucco is the adolescent Elena Greco, who we see most often. Elena is also portrayed by Elisabetta De Palo as a senior and by Ingrid Del Genio as a young child. Alba Rohrwacher narrates the show as older, present-day Elena, and is the only cast member to feature in all 16 episodes so far.

A young Raffaella “Lila” Cerullo is portrayed by Ludovica Nasti for most of season 1, whereas in season 2, Gaia Girace steps into the role of adolescent Lila. Both actresses also overlap across the first 2 seasons depending on the age being depicted. The cast for Elena’s family includes Luca Gallone as Vittorio Greco, Elena’s father, and Anna Rita Vitolo as Immacolata Greco, her mother. Lila’s parents’ are portrayed by Antonio Buonanno and Valentina Acca.

Other important cast members include Antonio Milo as Silvio Solara and Imma Villa as his wife Manuela. Giovanni Amura is cast as Lila’s husband, Stefano Carracci, with whom she shares a strained relationship. In season 3, the setting of the story further jumps in time and takes place in the 1970s, with the two protagonists in their late teens. On February 18, 2020, it was announced that Gaia Girace would appear in only three episodes of season 3, as she will be replaced by an older appearing actress.

My Brilliant Friend Season 3 Plot: What is it About?

Season 2 ends at a titillating and delicately optimistic point. Elena has graduated from the University of Pisa, gotten engaged, and has published her first novel. However, she still has to endure the offhand slights and pressures of a patriarchal society and is disappointed when no one in her neighborhood, including Lila, seems to acknowledge her success. After escaping from her husband Stefano, Lila finds refuge in a run-down neighborhood with her childhood friend Enzo (Giovanni Buselli).

Since the novel upon which season 3 will be based came out in 2014, we already have a fair idea of what to expect in the new season. The story in the book opens with Elena now married to Pietro, and Lila firmly in love with Enzo. As both women’s fortunes slowly take a turn for the better, Elena’s as an author and Lila’s as a computer programmer, inadequacies within their relationships start to be felt. The story of the third novel, and most likely season 3, sees some stellar character development. We don’t want to give away any major spoilers here but suffice it to say that the third installment, if it follows the book closely, ends with an explosive plot twist. Needless to say, fans will probably be left panting for season 4.