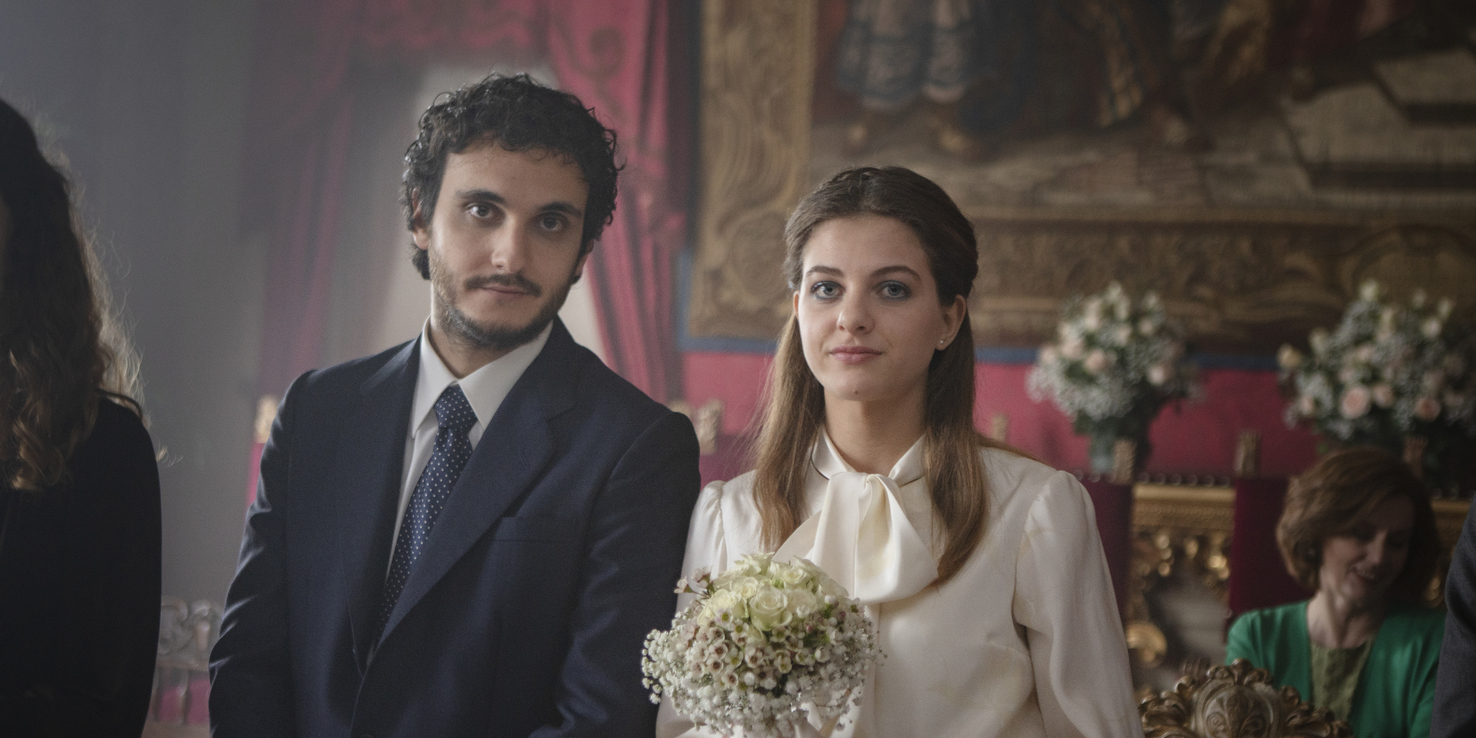 ‘My Brilliant Friend’ or ‘L’amica geniale’ is an Italian coming of age drama series created by Saverio Costanzo. The show follows Elena Greco and her roller-coaster of a friendship with Raffaella Cerullo AKA Lila. The two first met in the early 1950s when they were in a primary school in Naples. The storyline spans 60 years of Elena and Lila’s lives.

Based on Elena Ferrante’s Neapolitan Novels, the Italian drama originally released on November 18, 2018, on HBO. Subsequently, the show began airing in Italy on Rai 1 and TIMvision. It received a stellar response from critics and viewers, specifically for the direction, writing, set design, cinematography, and performances of the lead actors. The strength of the narrative lies in the complicated yet brilliant central characters. So, if you are waiting to hear whether or not the series will return for a fourth round, let us share everything we have found.

As for the fourth season, here is what we can tell you. Fans would be happy to know that the series received the order for a new edition on March 22, 2022. Sadly, it will also be the drama show’s final outing. As per sources, the upcoming season will comprise eight episodes, like the first three editions.

However, a release date for the much-anticipated round 4 is yet to be announced. While the second season arrived after a gap of over a year following the debut installment, season 3 took nearly two years. The delay could be due to the COVID-19 pandemic. So, we believe that should not be an issue going forward, especially since reports stated that work on season 4 is already underway. Since new seasons release the same month in Italy and the USA, we expect ‘My Brilliant Friend’ season 4 to release sometime in Q2 2023 or later.

My Brilliant Friend Season 4 Cast: Who can be in it?

Margherita Mazzucco portrays Elena “Lenù” Greco in season 3, but Alba Rohrwacher will be taking over in the fourth season. Rohrwacher is not new to the show, as she serves as the voice of Elena for the first three outings. On the other hand, Gaia Girace essays the role of Elena’s titular friend, Raffaella “Lila” Cerullo. However, the role might be recast for the new edition. Although there is no formal announcement as of writing, Luisa Ranieri is speculated to play Lila in the upcoming round.

My Brilliant Friend Season 4 Plot: What can it be About?

In season 3, Nino plays a significant role in Elena’s personal and professional life. Nevertheless, she goes ahead and marries Pietro. Elena finds it hard to focus on her work after giving birth to their daughter, Elsa. At the same time, Lila remains an important part of Elena’s life. In the season finale, Nino’s return complicates the writer’s marriage to Pietro.

The upcoming installment will be based on the fourth and final book of Ferrante’s series titled ‘The Story of the Lost Child.’ Therefore, we may see Elena separate from Pietro and attempt to start a new life with Nino. But things are likely to get messier when she finds out that Nino’s wife is expecting a child. Through it all, the one constant factor in Elena’s life will continue to be her oldest friend Lila.

Read More: Is My Brilliant Friend Based on a True Story?