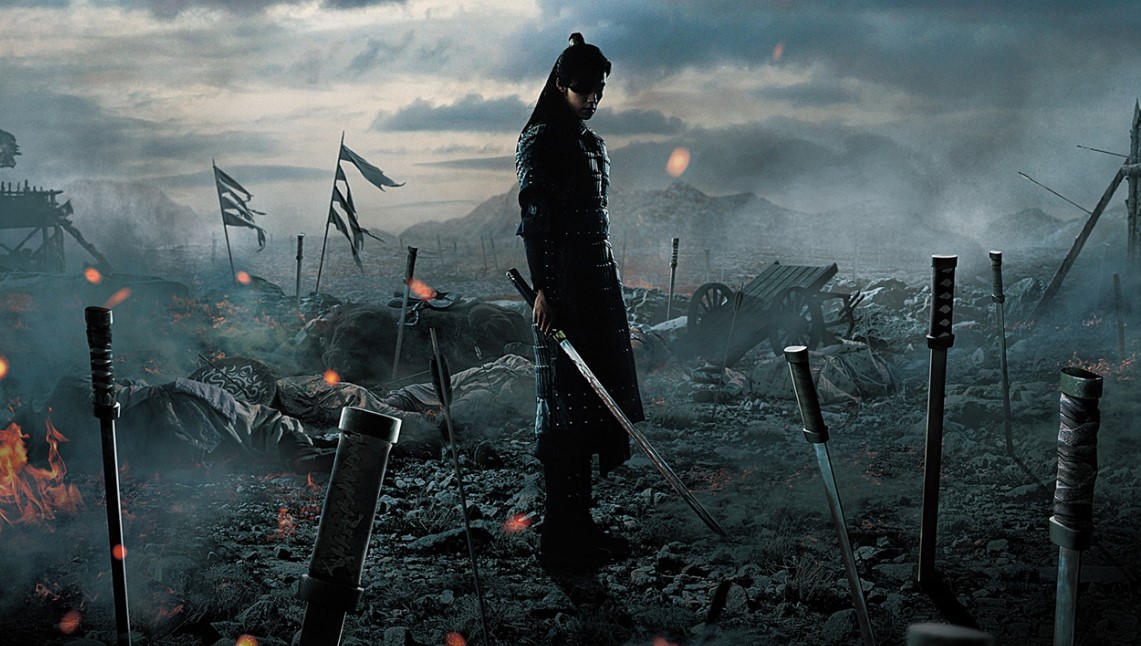 ‘My Country: The New Age’ is a South Korean television series that airs on Netflix. This epic period drama transports us to the time frame between the last days of the Goryeo dynasty and the genesis of the Joseon dynasty. It follows two best friends turned foes, who hold different views of protecting their country and its inhabitants. Directed by Kim Jin-won, ‘My Country: The New Age’ is written by Chae Seung-dae.

My Country: The New Age Cast: Who is in it?

My Country: The New Age Plot: What is it about?

‘My Country: The New Age’ is a South Korean Netflix Original period drama, which has been developed on a grand scale, promising massive spectacles at every turn. Set in an era, when the Goryeo dynasty is overthrown to make way for the Joseon clan, ‘My Country’ is about two close friends, who have known each other since childhood. However, they hold completely different views about their homeland, leading them to take up arms against one another.

The story begins by introducing us to Seo Hwi, son of the famous commander Seo Geom. Hence, the genes of a born warrior run in his blood. He has an uncompromising attitude when it comes to justice. Even under the most challenging circumstances, Seo Hwi always manages to stay calm and composed. Meanwhile, the smart and talented Nam Sun Ho, Seo Hwi’s close friend, is from the lower strata of society and hence, is constantly looked down by his peers.

His only solace is his friendship with Seo Hwi. His only desire is to pass the military examination, which he fails because of the prevailing corruption. On the other hand, Nam Sun Ho’s relationship with Seo Hwi takes a turn for the worse because of an unwelcome misunderstanding. Thus starts an unending conflict between these two friends that finally culminates with the two having completely different views on how to protect their nation, its residents, and their personal love lives.

‘My Country: The New Age’ is basically a story about people who desire power while protecting their faith. In the midst of the ongoing turbulence, where the Joseon dynasty is overtaking the Goryeo dynasty, “my country” holds different meanings to different people. While the action historical drama tests the bond between Seo Hwi and Nam Sun-ho and decides their entwined fates, it also chronicles the journey of individuals such as prince Lee Bang-won — who have their own personal vendettas and a distinct view of change.

My Country: The New Age Episode 15 Release Date: When will it premiere?

‘My Country: The New Age’ season 1 episode 1 premiered on Netflix on Friday, October 4, 2019. Episode 2 of the show came out on Saturday, October 5, 2019. The series returns every week by airing two episodes on every Friday and Saturday, which means the final two episodes, i.e. ‘My Country: The New Age’ episode 15 and episode 16 will release on November 22, 2019 and November 23, 2019, respectively. Its first run features a total of 16 episodes, with each episode being 70 minutes in length. The show is available internationally on Netflix, barring Japan and South Korea, where it releases on JTBC and follows the same air schedule.

‘My Country: The New Age’ has been branded as a Netflix Original but in reality, it is an exclusive international distribution. Other Korean shows that fall under this category are ‘Abyss’, ‘Arthdal Chronicles’, ‘Life’, ‘Mr. Sunshine‘, ‘Possessed’, and ‘Romance Is a Bonus Book’.

My Country: The New Age Trailer:

You can check out the official trailer for ‘My Country: The New Age’ season 1 right below.