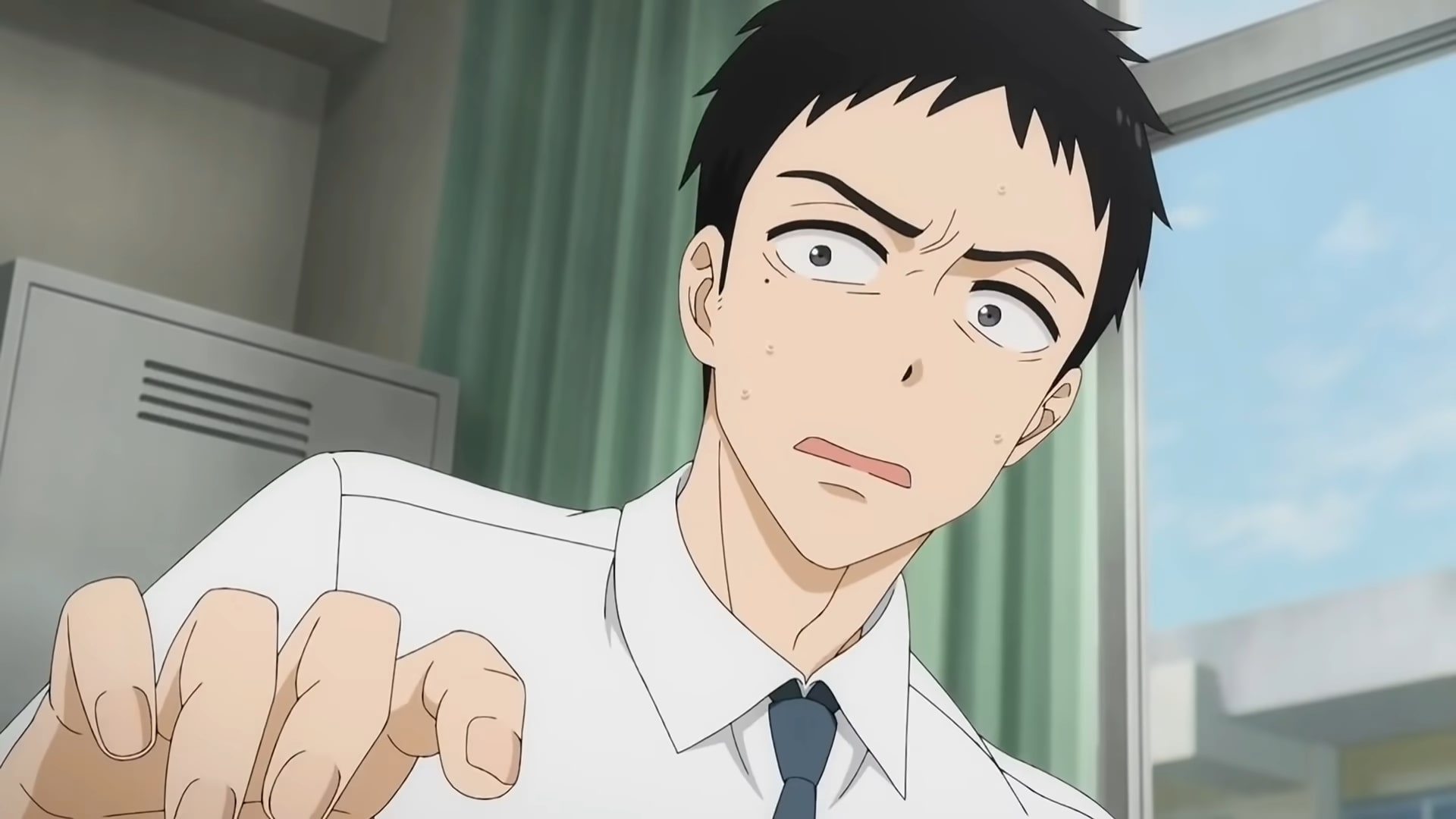 ‘Sono Bisque Doll wa Koi wo Suru’ or ‘My Dress-Up Darling’ is a slice-of-life anime based on Shinichi Fukuda’s manga series of the same name. The show follows Wakana Gojou, a high schooler who dreams of becoming a doll-artisan as great as his grandfather. However, because of a traumatic childhood experience, he hides his love for traditional doll making from others and spends time alone in the home ec room at his high school.

When Marin Kitagawa, a popular girl at school, leans that he can sew clothes, she opens up to him about her interest in cosplay. With the debut episode of the highly-anticipated anime series about to release, let’s have a look at what we can expect from the show.

‘My Dress-Up Darling’ season 1 episode 1 titled ‘A Person Living in an Opposite World’ is all set to premiere on January 9, 2022. The series is developed by CloverWorks, with Keisuke Shinohara serving as the director and Yoriko Tomita overseeing the scripts. Kazumasa Ishida has handled the character design while the music for the series is composed by Takeshi Nakatsuka. The Japanese pop-rock band Spira Spica has performed the opening theme track “Sansan Days” (Sun-Drenched Days), while the ending theme song “Koi no Yukue” (Where Love Is) is sung by Akari Asake.

Where to Stream My Dress-Up Darling Season 1 Online?

Funimation has licensed ‘My Dress-Up Darling’ season 1 for streaming outside Asia. People with a subscription to the streamer can watch the series here. The anime will also be accessible on Crunchyroll’s official website starting January 9, 2022. In the south and southeast Asia, the anime is licensed by Muse Communication, and fans in the region can watch the show on Bilibili and iQIYI.

In episode 1, viewers will get to learn about Wakana Gojou’s isolated and quiet life in high school. He will spend most of his time in the home ec room and focus on working on traditional dolls. It is expected that glimpses of his childhood will also be shown, and there can be allusions to the traumatic incident that changed his life. After a brief encounter with Marin Kitagawa in class, Wakana will focus on the rest of his daily affairs without thinking much of the incident.

However, in the final few moments of the episode, the two completely different high schoolers will learn a bit about each other that would sow the seeds of their unlikely friendship. While it remains to be seen whether Kitagawa will open up about her interest in cosplay to Wakana in the first episode itself or not, it’s almost certain that the duo will have an unexpected encounter in the home ec room.