When Will Boku No Hero Academia Season 4 Episode 9 Premiere? 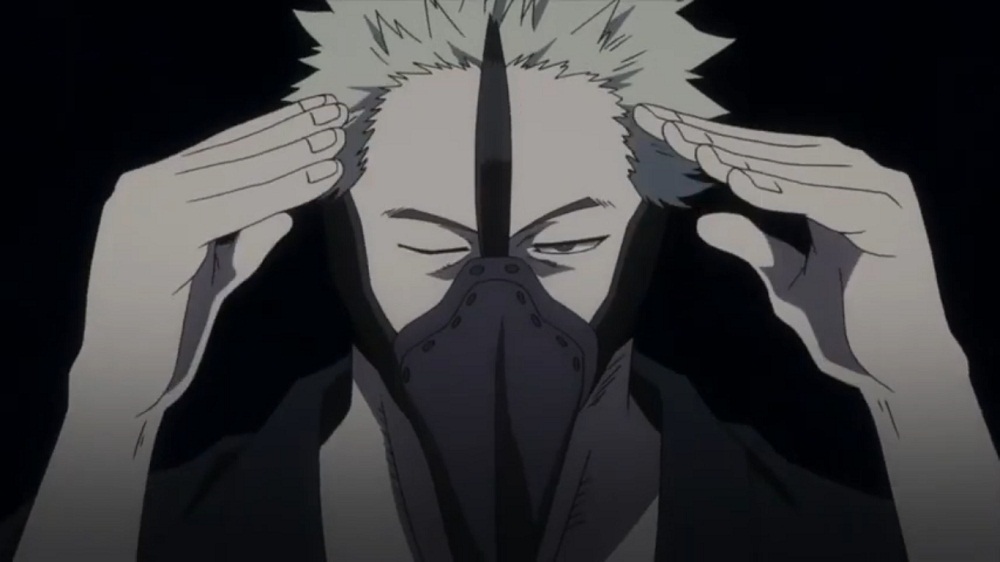 Season 4 of ‘My Hero Academia’ started off a bit slow and instead of going all-in with its action, the first few episodes had more of an emotional appeal to them. But with Episode 9, the anime is back to its old format where each episode is brimming with some much-awaited action scenes.

As I predicted in my preview for episode 8, it’s all about Sun Eater’s character development and it also sheds some light on his relationship with Mirio. Along with that, it also portrays the current stance of the heroes against the villains. That being said, now that ‘My Hero Academia’ is finally diving right into its darkest arc, you might be a little curious about what could potentially happen next. So here’s everything you need to know about its next episode.

‘My Hero Academia’ Season 4 Episode 9 will release on December 14, 2019. You can stream the English dubbed version of the anime on Funimation. SPOILERS AHEAD!

My Hero Academia Season 4 Episode 9 Spoilers: What to Expect?

This season, so far, has been more of slow-burn, and even now, there isn’t much we know about Overhaul’s ulterior motives. All we know is that he’s using Eri for creating the quirk destroying drugs and has something much bigger planned for the future. In episode 8, as the villains try to rescue Eri from him, it seems like he has always been prepared for something of this sort. Instead of breaking under the pressure, Overhaul unleashes his strong army of other villains on the heroes and casually flees the scene with Eri. Considering how strategically he plans all of his moves, for obvious reasons, the heroes will not be catching him any time soon.

So we can expect the next few episodes to be all about the battles between the heroes and the villains who try to stop them from rescuing Eri. Since the main focus of Episode 8 was on Suneater’s character, the next episode will now highlight the development of another side character. As suggested in the post-credits scene of Episode 8, the next one will again emphasize on Red Riot and will also shed some light on how he works with Fatgum as a team. Compared to most other side characters, Red Riot has already received quite a lot of development in this season and almost one whole episode has been devoted to his development. So although it is a little surprising that the anime is again getting him into the limelight, we can certainly expect this to have some role in the overarching plot.

In terms of progression, from the looks of it, Episode 9 will not move the plot any further as it will solely focus on the ongoing war between the heroes and Overhaul’s accomplices. And since the anime is not even halfway through with its total episodes for this season, we can’t expect the heroes to get their hands on Overhaul so soon. So in a lot of ways, Episode 9 will be a lot like its predecessor and will involve a whole lot of entertaining action scenes that will keep you glued to your seat. Moreover, we can also expect a few more Red Riot flashbacks which will make him even stronger than he is.

To sum things up, even after entering the darker side of the story, season 4 is taking its time with character development and is moving at a snail’s pace with its plot. Nonetheless, it still has us entertained with all of its offerings, and as fans, we just need to patiently wait for its best moments to unfold.