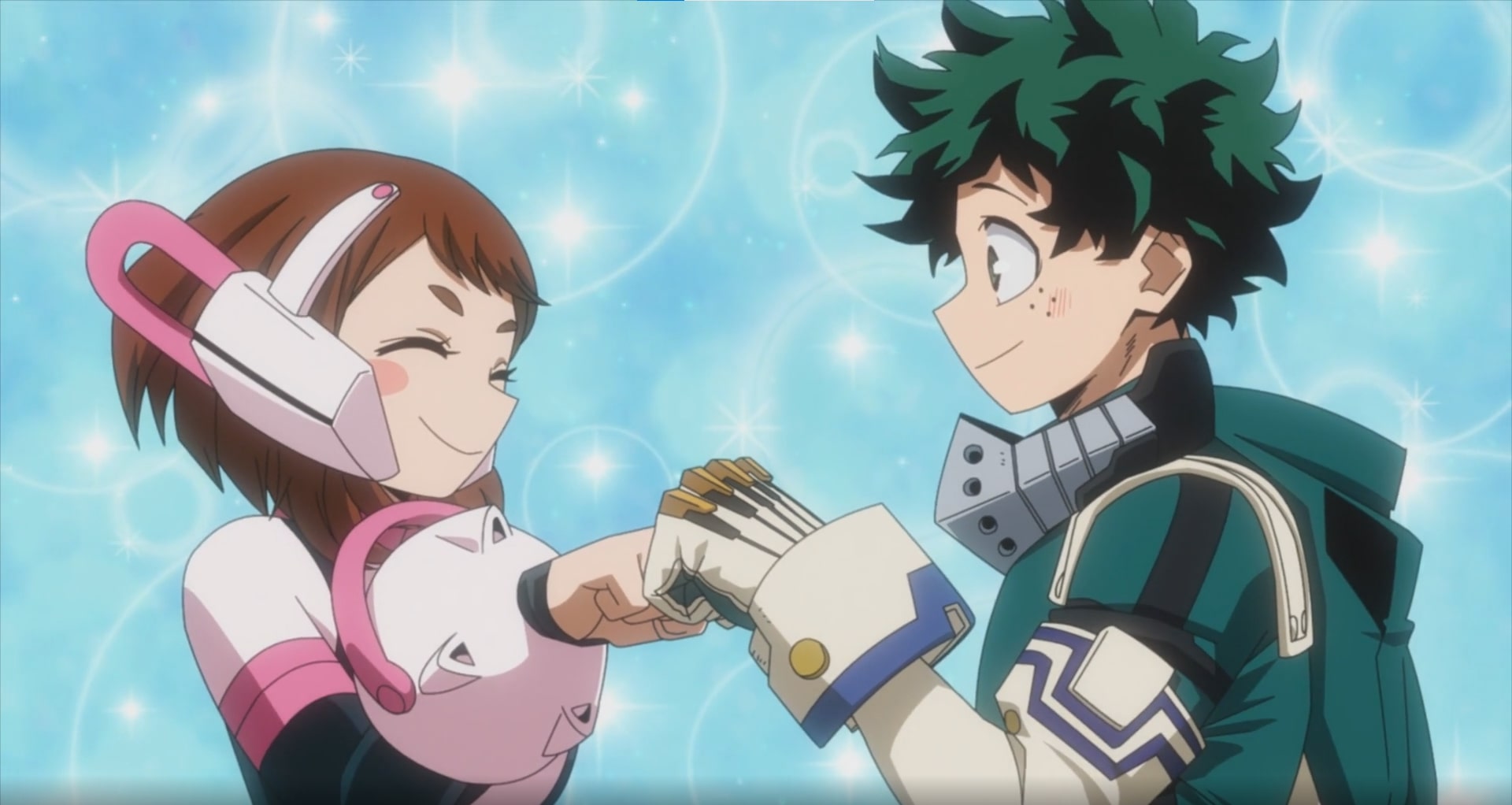 Based on the manga series written and illustrated by Kouhei Horikoshi, ‘My Hero Academia’ or ‘Boku no Hero Academia’ is a superhero action anime. It tells the story of Izuku Midoriya, an ordinary boy born in a world where 80% of the population have superpowers or Quirks. But that hasn’t stopped Midoriya from dreaming about becoming a pro-hero someday like his idol All-Might. His life forever changes after an encounter with the said hero. After witnessing that the boy is incredibly courageous and selfless, All Might chooses him as his successor for the One For All Quirk. Midoriya subsequently begins attending the U.A. High School, a prestigious hero school in Japan.

Since its premiere on April 3, 2016, ‘My Hero Academia’ has become one of the greatest Shounen anime of all time with its relatable characters, unique take on the superhero trope, and engaging plotline. Season 5 has recently finished airing. If you are wondering whether there will be a season 6 of ‘My Hero Academia,’ this is what you need to know.

‘My Hero Academia’ season 5 premiered on March 27, 2021, on Japanese T.V. and aired 25 episodes before concluding on September 25, 2021. The episodes became available on OTT platforms like Netflix and Hulu in certain regions of the world. Studio Bones developed season 5, with Kenji Nagasaki and Masahiro Mukai serving as directors and Yousuke Kuroda as the primary writer. ‘Boku no Hero Academia the Movie 3: World Heroes’ Mission,’ the third anime film in the ‘My Hero Academia’ franchise, was released in Japan on August 6, 2021. It is set to have a worldwide theatrical release on October 29, 2021. As for the sixth season, this is what we know.

However, even if season 6 depicts all of the remaining material from ‘Paranormal Liberation War Arc,’ ‘Tartarus Escapees Arc’ will most likely be concluded by the time the sixth season releases, so there will be enough material for season 7. Over the years, ‘My Hero Academia’ has maintained a level of consistency with the release of its seasons. If that continues, expect ‘My Hero Academia’ season 6 to come out in Q1 2023.

My Hero Academia Season 6 Plot: What Can It Be About?

In the season 5 finale, Hawks shows Dabi what is supposed to be Best Jeanist’s corpse. Dr. Ujiko wholeheartedly accepts Tomura as All For One’s successor and begins the procedure to give him other Quirks. At the U.A., Midoriya and other students show off the skills they have gained during the internships. Eri’s horn begins to itch. All Might tells Midoriya that the next additional Quirk he should harness is Float, which originally belonged to his mentor, Nana Shimura. In the post-credits scene, set towards the end of spring break, Midoriya and his friends gather for an expeditionary operation.

In season 6, this “expeditionary operation” might turn out to be a raid on the Jaku hospital, which will be revealed as Dr. Ujiko research base. The students will be asked to evacuate the citizen of the city. It will be revealed that Dr. Ujiko does have a Quirk and is considerably older than initially believed. He might let his Nomus loose, and the pro-heroes will try their best to stop them before it becomes an all-out war. Twice will learn that Hawks has never changed sides. Later in the series, the respective successors of All Might and All For One, Midoriya and Tomura, will confront each other.