My Hero One’s Justice 2: Everything We Know 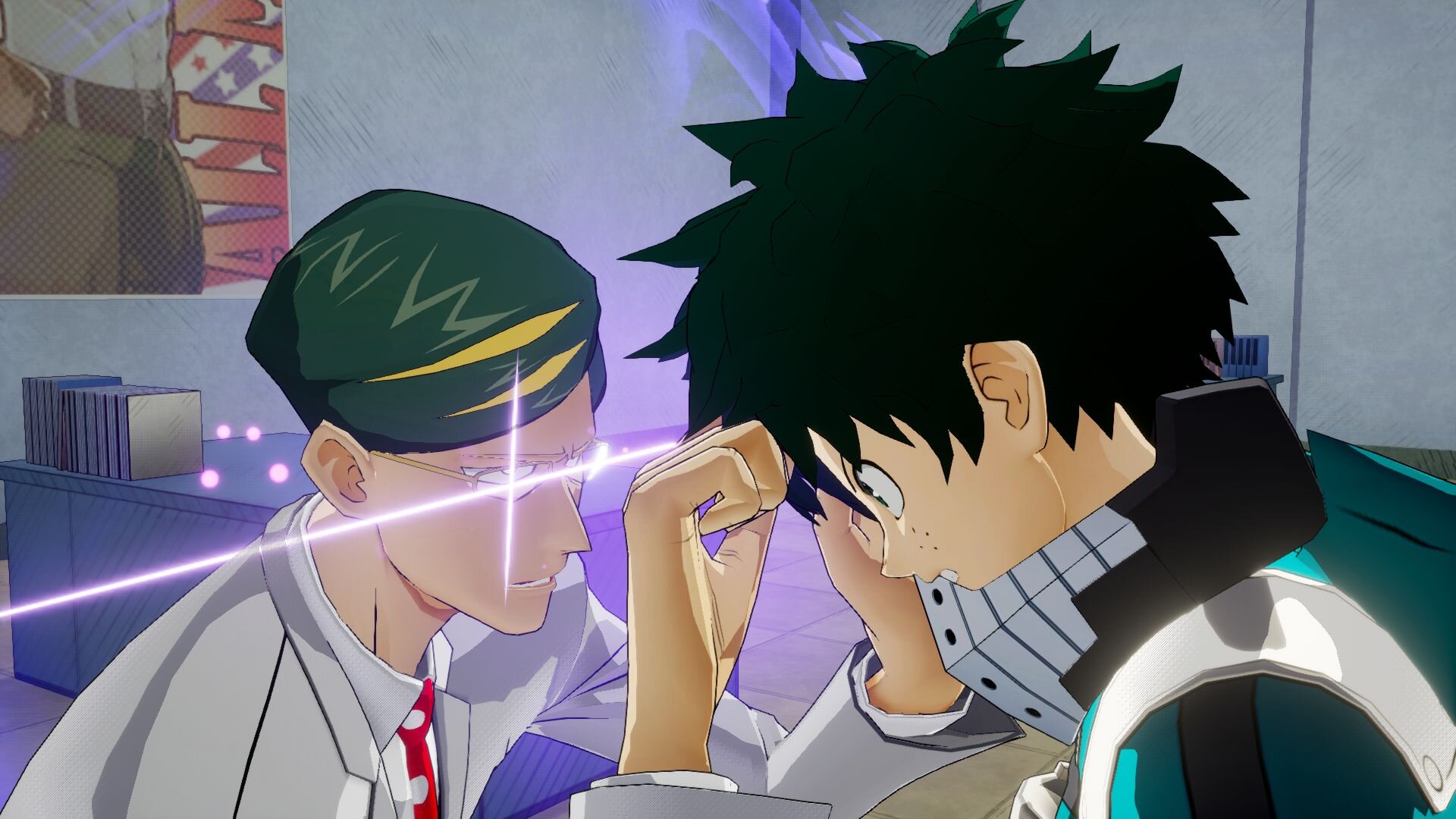 While most TV and movie tie-in video games in the West have long been derided as low effort cash grabs that fail to recapture the essence of the source material, the Japanese gaming industry has a celebrated history of video games based on popular Japanese anime series, manga, and other visual media.

One example of this is Bandai Namco’s 2018 action fighting game ‘My Hero One’s Justice’. The game is based on the popular Japanese superhero manga and anime series ‘My Hero Academia’, which follows the adventures of Izuku “Deku” Midoriya, a regular boy inhabiting a world where everyone else possesses superpowers known as “Quirks”. In honor of his pure heart, Japan’s greatest hero, All Might, grants him his own powerful Quirk known as “One for All”. The story in the manga and anime chronicles Izuku’s challenges as he trains at the famous U.A. High School for superhero training.

My Hero One’s Justice 2 Gameplay: What Can We Expect?

‘My Hero One’s Justice 2’ is a 3D battle action fighter game featuring many of the popular characters from the manga and the anime. Of course, just like the manga, anime and the original ‘My Hero One’s Justice’, each character possesses a unique skill set and fighting moves, along with a signature Quirk superpower.

The first game was lauded for accurately recreating the sheer thrill and flamboyance of epic anime battles, with colorful characters and larger than life fights that often even graduate to the sides of buildings and end with destroyed stage environments. As such, the surrounding environment is a crucial part of the gameplay in ‘My Hero One’s Justice’. The sequel, ‘My Hero One’s Justice 2’ seeks to retain and enhance that aspect of the first game with a slew of new additions and improvements.

The web page for the game describes it as follows:
“The battle for justice continues, but this time the fight gets bigger, badder, and more quirkier in MY HERO ONE’S JUSTICE 2.

Based on the hit anime series, all of your favorite characters return in this 3D arena fighter that pits heroes and villains in the ultimate test for righteousness.”

In ‘My Hero One’s Justice 2’, you can choose to play as either the heroes or the villains in 1 vs 1 battles. The Sidekick system from the previous game also returns, allowing each combatant to bring in a sidekick to aid them in battle and various combos.

Another player can also control the sidekick, allowing for four players to battle it out simultaneously in 2 vs 2 matches. These matches can be played both in online mode and offline mode. Of course, superpowers, or Quirks are a huge part of the combat system in ‘My Hero One’s Justice 2’, and can deal massive amounts of damage once triggered.

The story itself is largely based on the anime, and will play out key moments from the anime onward from season 1 and the as-yet-unreleased season 4 of ‘My Hero Academia’.

A fresh addition to the franchise is the new stamina system, which assigns a stamina meter to each character. This meter is drained when performing the Dash Cancel, Wall Running or Quickstepping moves. Stamina replenishes automatically over time but managing it is crucial in order to pull off devastating combos and effective defense.

Fan-favorite characters from the previous game such as All For One, All Might, Dabi, Denki, Kaminari, Eijiro Kirishima, Endeavor, Fumikage Tokoyami, Gran Torino and more also make their return, as does series protagonist Izuku Midoriya.

Other new additions to ‘My Hero One’s Justice 2’ include the new Plus Ultra meter that unlocks all-new special moves, as well as significantly more customization options in terms of character skins.

My Hero One’s Justice 2 Developers: Who Are the People Behind the Game?

My Hero One’s Justice 2 Release Date: When and Where Can I Play It?

‘My Hero One’s Justice 2′ is set to release on March 13, 2020. The game will be available to play on a number of platforms including PlayStation 4, Xbox One, PC and the Nintendo Switch.

You can watch the trailer for ‘My Hero One’s Justice 2’ right here.