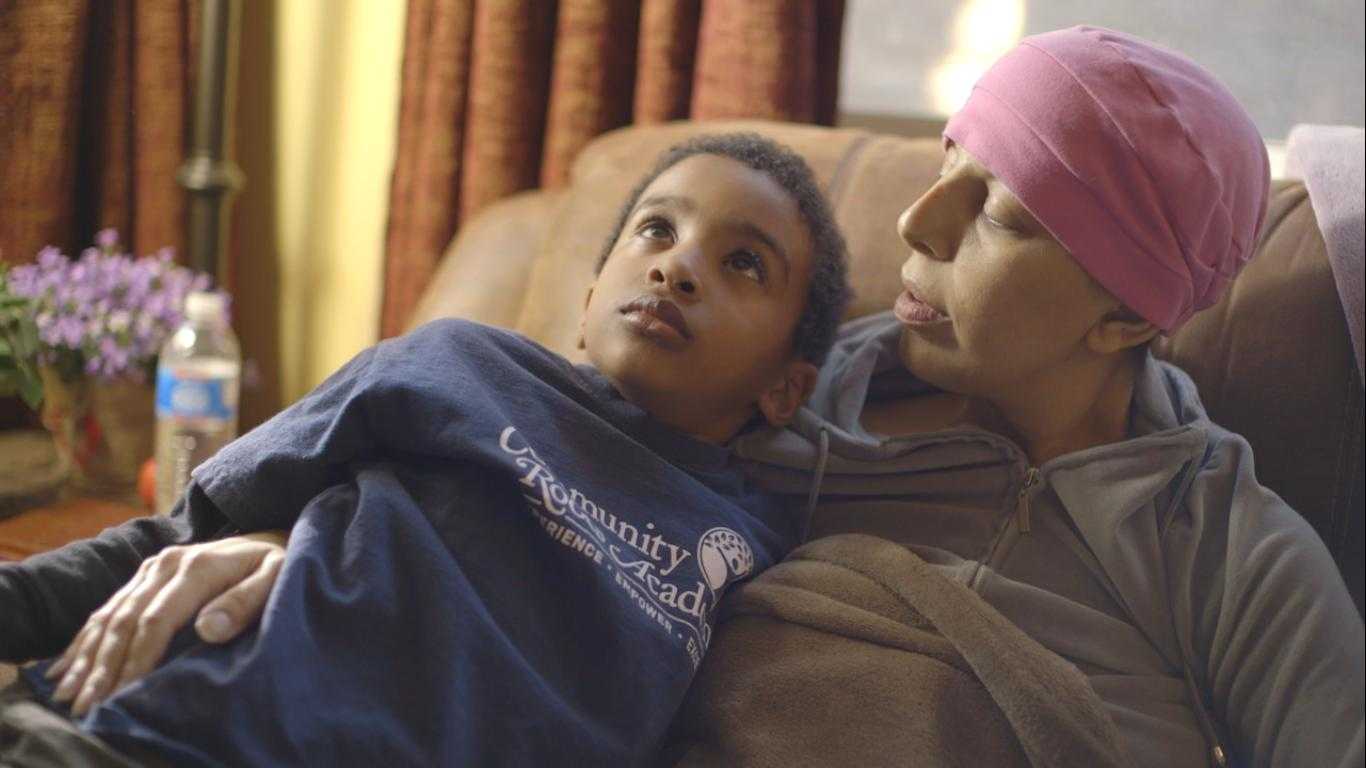 ‘My Last Days’ is a docu-series that airs on The CW. It first premiered on September 28, 2014. The show has been created and directed by, and of course, stars Justin Baldoni, who made his name playing the role of Rafael Solano on ‘Jane the Virgin‘. It is evident to the viewers of ‘My Last Days’, that this is a project that is incredibly close to Baldoni’s heart.

The show is about people with terminal illnesses who tell their stories about their last days. Many people suffering from sicknesses come together at this event. Stories of their success and positive attitude include a man with leukemia who completed dozens of athletic events, a 19-year-old with cystic fibrosis who became a best-selling author, a 35-year-old brain cancer patient who wants to find a treatment and live a long life, and many more. The shows follow some courageous people who are going through one of life’s most difficult challenges, that is death itself. They only want to tell us that even if you have limited time, you can leave a positive impact on the world.

It is no surprise that there are quite a lot of shows out that claim they are inspirational. However, this is one of the rare cases where viewers can actually be influenced about how to live their lives. Thus, it is but natural for the show to have gathered a steady fan following, and Baldoni himself has admitted that the series has changed both his personal and professional life. Critics have also praised the show and treated it with respect saying that it appears to be mawkish sometimes, but when it comes to the people whose stories are being told, the intentions of the series are unobscured.

My Last Days Cast: Who is in it?

The main cast of ‘My Last Days’ is not fixed since it is a series hosted by Justin Baldoni and we are shown the stories of different people dealing with death in each episode. Thus, over the seasons, the people with terminal illnesses keep changing and we are moved by their stories while Baldoni patiently waits to hear their tales and is always shows empathy, even befriending some of the people who appear on the show. Baldoni spoke of the show, saying, “No one of these two stories are alike because no two people are alike. It’s just so important to always balance the gravity of the situation — the intensity and the pain of the situation — with joy. Because that’s how these people live.”

Hopefully, in the upcoming season, we will see Baldoni return and bring to us more stories that will not just move us to tears, but also change our perspective of life.

My Last Days Plot: What is it about?

‘My Last Days’ is an uplifting tale about people leading their lives with terminal illness. It is said that the knowledge of impending death changes the approach towards life. This is not to say that we are not aware of the fact that death is the only unchanging constant since the moment of our birth. We are very much aware of it, and most of our lives are spent as a reaction formation to this knowledge. However, when the knowledge of approaching death becomes foregrounded, that is when we begin to view life differently.

Baldoni spoke about the essential message that the show tries to deliver, saying, “No matter what it is I’m going through and no matter how painful it is, I have a choice. And that choice is I can either live in it and dwell on it or I can rise above it and learn from it … and that’s what these people have taught me time and time again. Every single one of us have a choice every single day. But we’re human and we’re gonna forget and we’re gonna make mistakes because that’s what happens. The whole point of the show is to remember — and I hope that it helps people remember.”

In ‘My Last Days’, we see these inspirational terminally patients talk about their innermost feelings, surviving strategies, philosophies and much more. Each season has six stories, and each story is documented for a three-night event. The show is purely based on a good cause. Sometimes the guests are surprised by a visit to a restaurant or at a wedding venue, but the show is all about the choices and struggles of these individuals. It has an impact on viewers which makes them feel grateful for all that they have been blessed with. It does not have a drama element to it. It is simply a sentimental show with true life experiences been showcased for the world to see and take lessons from.

However, in some parts, it feels as though the series strays from the original intention, and appears to be a little exploitative. Some of the participants receive perks and although it is a spectacle that is for a good cause, it becomes a spectacle nonetheless and takes away from the gravity of the impending death and the coping mechanisms in reaction to it, which is the key focus of the show. Variety sums it up well, saying, “The series shifts away from focusing on the transient brilliance that humanity is capable of, and towards the discomfiting idea that meeting celebrities or obtaining some free stuff somehow offsets the tragedy of impending death…But the series is better when it is about the struggles and choices of the individuals who are sick, instead of the magnanimity and beneficence of the show’s producers.”

Despite all this, hopefully, the upcoming season will continue in a similar manner since death by natural causes is not something that is depicted very often in pop culture, being antithetical to what pop culture usually encapsulates. Thus seeing a network that caters to a young crowd trying to include a show like this to their list is very heartwarming and a step in the right direction.

My Last Days Season 5 Release Date: When will it premiere?

‘My Last Days’ Season 4 premiered on May 22, 2019 on The CW. As far as the next season goes, we don’t have an official announcement yet. Though considering how inspirational people are finding the show, we would be surprised if it doesn’t get another season. Our best guess is that if the show does get renewed, ‘My Last Days’ Season 5 can release sometime in May 2020. We will update this section as soon as we hear more.

Here’s a trailer of the third season that gives you a good glimpse into what the show is about.