Will There be a My Little Pony Season 10 or is it Cancelled? 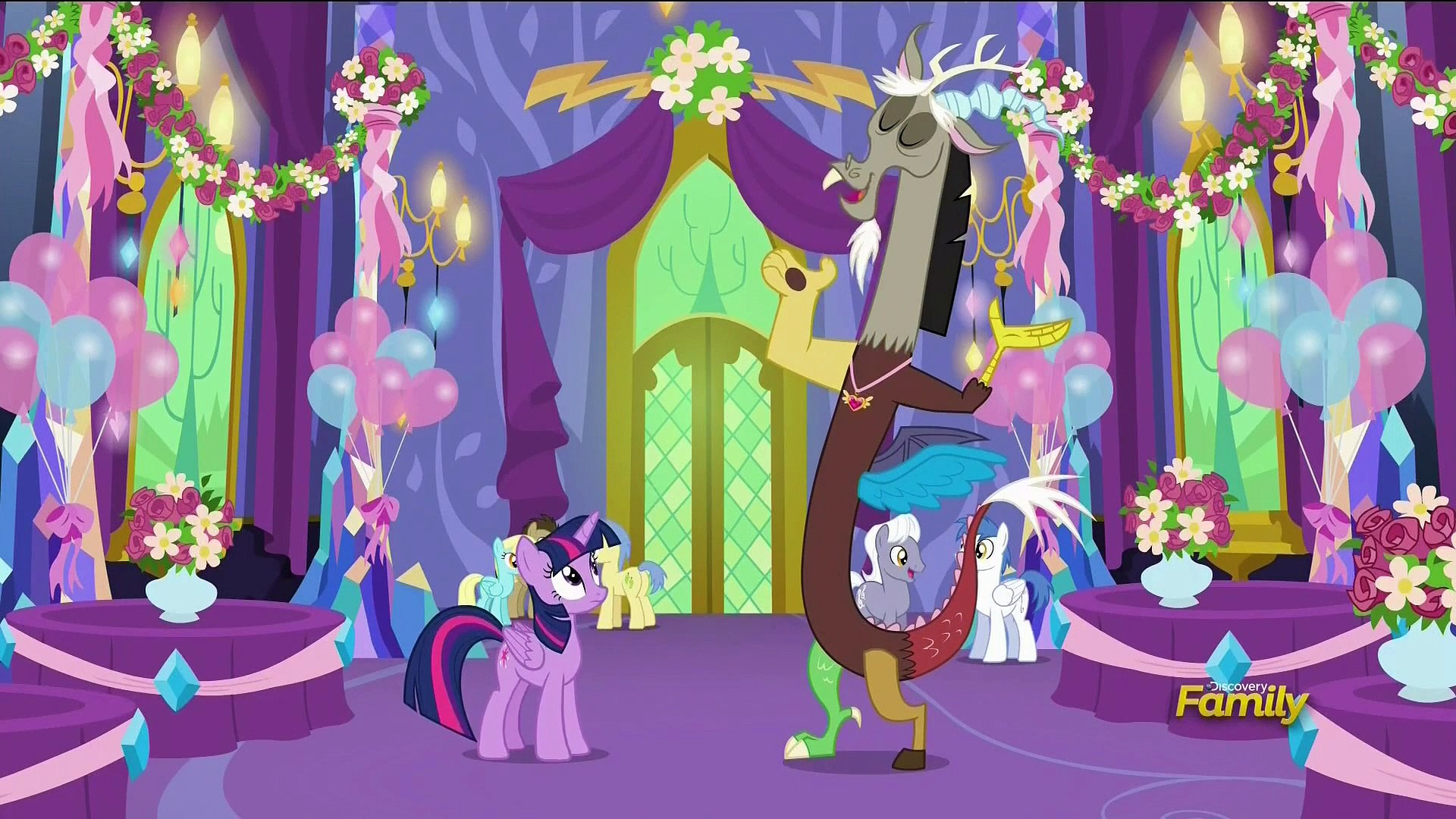 American toy company Hasbro introduced the original My Pretty Pony toy, mainly targeted towards girls, back in 1981. The success of this toy eventually led Hasbro to develop an inspired toy line in 1982 which it called My Little Pony. The original toy line was showcased between 1982 tand 1992 in the US and 1995 globally.

Designed and perfected by Bonnie Zacherle, Charles Muenchinger, and Steve D’Aguanno, the toys gained enormous popularity in the 80s, which led the line to be adapted into two animated specials, an animated film and two animated television series, during the period up to 1992. The brand was discontinued in the 90s due to competition. However, in 1997, My Little Pony made a revival, though it could not catch essential revenue, and was eventually discontinued in 1999.

However, the brand made a more significant comeback in 2003, globally selling over 100 million pony toys by 2010. Giving in to the hype, Hasbro reincarnated the media franchise in 2010, with the release of My Little Pony: Friendship Is Magic on Discovery. The show over the years has seen a total of 9 seasons. Here’s everything we know about My Little Pony Season 10

My Little Pony Characters and Cast

The series focuses on the adventures of six core pony characters, known as the Mane Six. Princess Twilight Sparkle, voiced by Tara Strong (singing voice by Rebecca Shoichet) is the principal protagonist of the show and is shown to be the intellectual mind and leader of the mane.

Pinkie Pie, voiced by Andrea Libman (singing voice by Shannon Chan-Kent), is a pink earth pony, who is supposed to be the entertainer of the group. She keeps the group happy and cheerful with her jokes and sense of humour (she also breaks the fourth wall at certain moments) and keeps the series lively.

Rarity, a white unicorn, who is depicted to be the fashionista (and a businessperson) of the group, is voiced by Tabitha St. Germain (singing voice by Kazumi Evans). Fluttershy, also voiced by Andrea Libman, is a yellow pink-maned pegasus, who is, as the name suggests, marked by her shy sweetness.

Spike is a baby dragon, who was brought up as the sister of Sparkle, who acts as a kind of assistant of Twilight. She is voiced by Cathy Weseluck. Apple Bloom, younger sister to Applejack, is performed by Michelle Creber and Sweetie Belle, Rarity’s younger sister is voiced by Claire Corlett. Scootaloo, by Madeleine Peters, together with the aforementioned form the Cutie Mark Crusaders.

What is My Little Pony About?

My Little Pony: Friendship is Magic is a fantasy TV show for children that came out as a reincarnation of the 1980s media franchise known as My Little Pony. Set in the magical land of Equestria, which is inhabited by various kinds of ponies, including varieties of Pegasus and unicorns, the show follows six main characters of ponies, called the Mane Six.

The central character, Twilight Sparkle, who is sent by the ruler of Equestria, to the land of Ponyville, to educate himself on the magic of friendship. However, she hates this job, as she is more interested in the ruler’s evil sister, Nightmare Moon. When Moon does appear, Twilight, with her newfound friends, Applejack, Fluttershy, Pinkie Pie, Rainbow Dash, and Rarity, sets off to defeat her.

The show is wittily made, with each season having a central theme, and continuity, however, each episode is stand-alone and features a singular story. Another thing, that Friendship is Magic does, is to transcend between genres – while in some episodes, the Mane Six must fight evil, to gain back peace and harmony of Ponyville, in others, they must explore rather lighter yet humanistic themes of interpersonal relationships between friends and families.

All in all, the series is a great watch, not only for girls (who were the principal targets of the show) but also boys and adults, as it often deals with great human emotions. Friendship is Magic is an engaging TV series meant for a light watch.

My Little Pony: Friendship Is Magic season 9 premiered on April 6, 2019. Its first season premiered on October 10, 2010, originally on The Hub/Hub Network, which was later rebranded as Discovery Family. The series has received fairly positive reviews from the critics. The series began with an average viewership of 1.4 million per month, which eventually hiked to a massive 4 million per month, by the end of the first season. The series has won several awards over the years and has an officially recognised fandom.

Despite the positive reviews and great audience reception, it was announced that the series would conclude with season 9. My Little Pony: Friendship is Magic season 9 finale is set to air on October 12, 2019. So for all practical purposes, My Little Pony season 10 stands cancelled.

Where Can You Watch My Little Pony?

All seasons of My Little Pony: Friendship is Magic can be viewed on Netflix.