My Mom, Your Dad Season 2: Renewed or Cancelled? 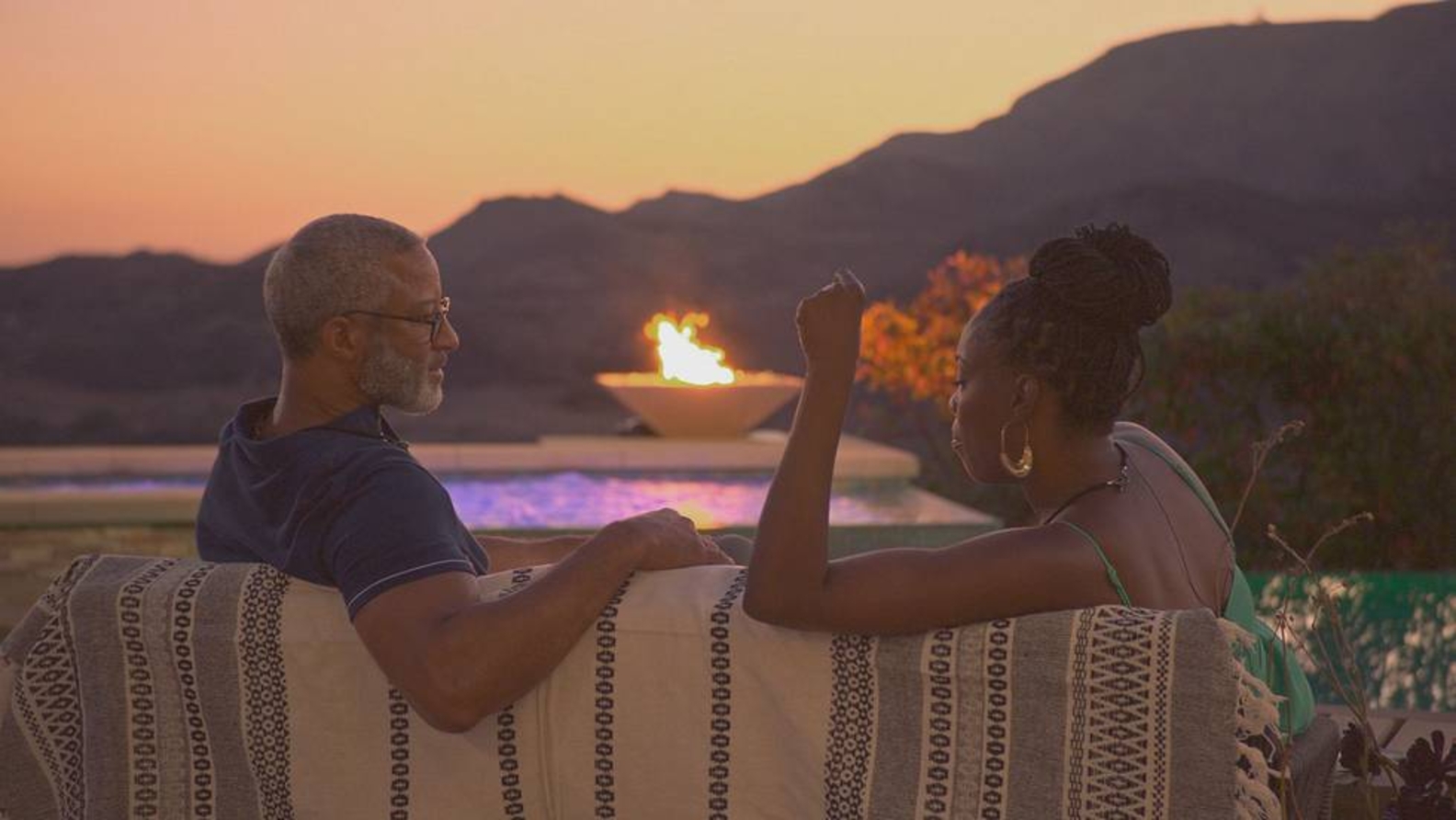 ‘My Mom, Your Dad’ is created by Greg Daniels and Haley Daniels. It is the father-daughter duo’s first unscripted television project. The dating series offers an interesting spin to the genre as college-going students nominate their single parents to participate in the show and find love once again. As the parents move into one house, their kids move into another property nearby. Unbeknownst to them, their kids know every single thing they are doing as they are being watched through hidden cameras.

The show’s unique premise promises hilarious and awkward encounters and some heartwarming moments as well. First released in January 2022, the show has already caught the attention of a decent number of viewers. After breezing through the first season, you must be looking forward to a follow-up installment. If that is the case, let us spill everything we have found out about the potential season 2!

With regard to the second edition, here is what we can tell you. As of now, no official statements have been made confirming the show’s future. However, we are optimistic about the dating series returning to our screens for several reasons. For one, it comes from the producer and writer Greg Daniels, who is known for his work in ‘Parks and Recreation’ and ‘The Office.’ Whereas showrunner Sam Dean is associated with hit series like ‘Love is Blind’ and ‘Married at First Sight.’ Therefore, the team behind this project surely knows what works with the audiences.

Moreover, Jennifer O’Connell of HBO Max also seemed quite confident about the show’s performance. In a statement, she said, “Greg’s comedic brilliance with Haley’s original ideas, combined with the unscripted expertise of ITV Entertainment and the multi-talented Yvonne Orji is sure to result in highly addictive viewing.” So, if the series performs well, we might be looking at another installment soon enough. With that said, we expect ‘My Mom, Your Dad’ season 2 to release sometime in Q1 2023.

My Mom, Your Dad Season 2 Cast: Host and Contestants

Emmy nominated actor and comedian Yvonne Orji hosted the show’s inaugural run. You may recognize the Nigerian-American actress as Molly Carter from the comedy series ‘Insecure.’ Therefore, if the show is renewed, Orji might be back to present the potential season 2.

Season 1 roped in a group of single parents looking for love. Given the show’s format, their kids were as much a part of the series as them. So, in the prospective season 2, we can expect a new set of parents on their journey to find romance while their kids offer advice and support.

What Can My Mom, Your Dad Season 2 be About?

The best part about ‘My Mom, Your Dad’ is that it is not just another dating series because it also highlights a very different angle to parent-children relationships. After being nominated by their kids, a group of single parents move into a house called the Second Chance Retreat. There, they have some interesting adventures as they try to find the person that is right for them. The show keeps things interesting as the participating parents have no idea that they are being watched by their kids and sometimes even pranked by them.

But the hook of the premise is that it explores modern relationships through the eyes of two different generations. In addition, it proves that young people can sometimes be more insightful than they seem. The way they experience life is very different from how their parents have, which can be surprisingly helpful for the latter group of people. If the show returns, we can expect many more fun yet heartwarming moments between parents looking for new relationships as well as their one-of-a-kind bond with their children.

Read More: Where is My Mom, Your Dad Filmed? Where is the Retreat Located?