My Name Season 2: Renewed or Cancelled? 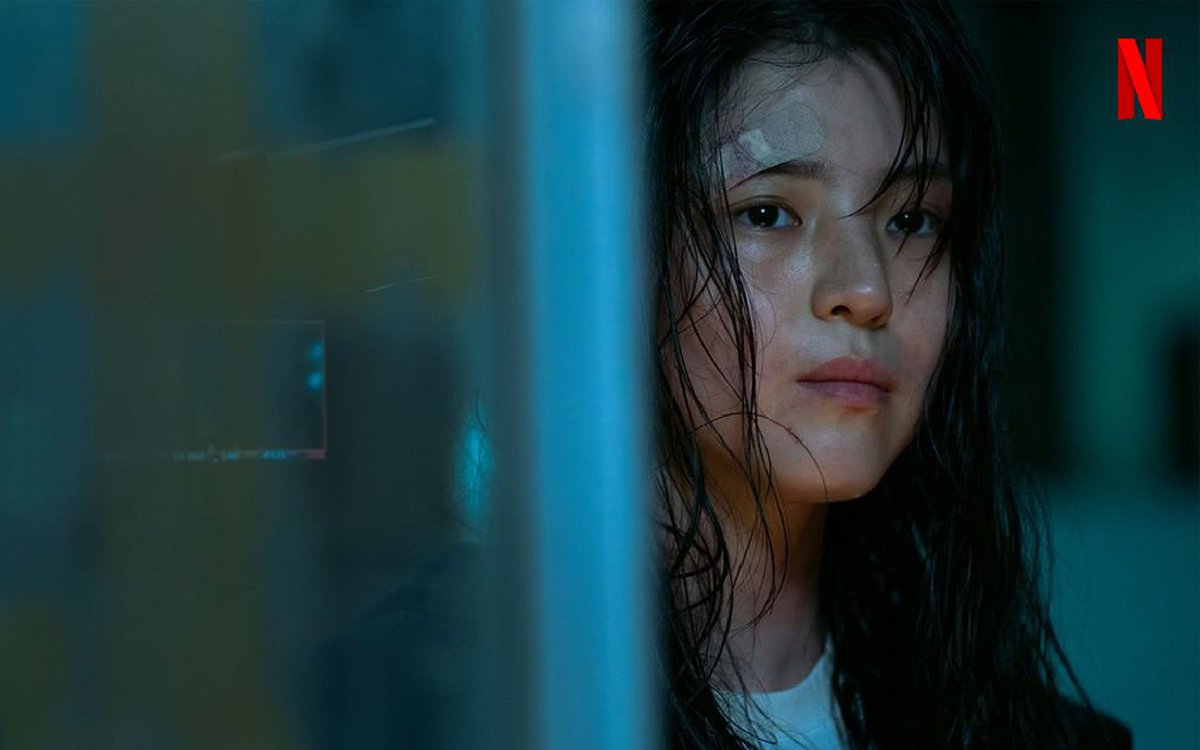 Korean dramas are lately causing sustained explosions on Netflix, and for good reasons. Creators Kim Jin-min and Kim Va-da are seemingly interested in forming female subjectivity in the revenge thriller ‘My Name’ (alternatively titled ‘Undercover’). After the death of her gangster father, a teenager Yoon Ji-woo becomes tangled up in the criminal underworld under the menacing guidance of her father’s drug kingpin buddy. Upon the insistence of the kingpin, she becomes a corrupt cop to help the mafia organization.

While the fire of revenge blinds Ji-woo, truth often escapes her eyes, and she becomes a pawn in a mastermind’s game. After its release, the Netflix original noir thriller has garnered an overwhelming response, thanks to its detailed characterization, complex story arcs, and a distinct visual approach. On top of it, stellar acting by famous k-drama star So-hee Han drives the message home. After the bloodbath of a season finale of the show’s inaugural installment, you may as well ask about the follow-up season. Well then, let us share with you all that we know about the potential season 2!

‘My Name’ season 1 premiered globally on October 15, 2021, on Netflix. The first season packs eight episodes with runtimes ranging from 45 minutes to about an hour each.

With regard to the show’s sophomore installment, here is what we’ve got. Although the producers are yet to put anything concrete on paper, it seems that the possibilities are endless. Korean dramas are pushing beyond their niche audience group by the day. Following the breakthrough success of ‘Squid Game,’ there is even more enthusiasm surrounding new Korean ventures on the popular streaming platform. However, a show must create compelling intrigue to plunge the audiences into the make-belief world.

As a series, ‘My Name’ ticks all the boxes to be a hit. It has an engaging story, noir-tinted mystery, complex characters, and a decidedly humane perspective. The characters are believable, and the audiences subsequently get immersed into the revenge tragedy. In the season finale, Yoon Ji-woo chooses to become the predator rather than the prey, realizing her monstrous self. Without spoiling much, it is fair to say that the first season ends on quite a tragic note, although the story is more or less conclusive. As often happens in tales of vengeance, the finale eliminates some key characters.

However, Ji-woo is still alive, and she may go to jail after the bloody finale. In that case, the potential follow-up season may chronicle her life from one gang to another. Therefore, the second season is still a strong possibility. Although pinpointing the release date would be difficult without any official announcement, Netflix usually takes a few months to see the early reaction of the fans before ordering a renewal. Thanks to the favorable response, Netflix may green light production for a second season by the end of 2021. If that happens, ‘My Name’ season 2 may premiere sometime in Q4 2022 or Q1 2023.

My Name Season 2 Cast: Who can be in it?

Due to the visceral violence of the show, characters die too often. If there is a season 2, Han So-hee may reprise her central role of Yoon Ji-woo/Oh Hye-jin in all likelihood. Park Hee-soon’s character Choi Mujin probably dies in the season finale of the show’s freshman run. Still, we cannot altogether dismiss the possibility of his return for a second haul.

Among other characters who remain alive, Kim Sang-ho’s Cha Gi-ho may have a significant part to play in the potential season 2. In flashback sequences, we may see Yoon Kyung-ho in the role of Yoon Dong-hoon. It remains to be seen if Ahn Bo-Hyun will continue to appear as Jeon Pil Do if the series returns for the second round.

My Name Season 2 Plot: What can it be About?

The first season ends on a pensive note as the vision turns inward. After getting to know the truth about Ji-woo’s identity, Pil Do takes her to the beach house. However, on their way back, Pil Do is shot dead. Ji-woo finally musters some courage and goes to teach Choi Mujin a lesson. However, Choi Mujin intently waits for her, and when she arrives, he knows that one of them has to die. Choi Mujin is defeated in fair combat and seemingly dies.

The creator may take up a lot of avenues for the second season. The series may go back and revisit the timeline involving Yoon Dong-hoon. Gi-ho may recollect more about Dong-hoon, and we may come to see more shades of his life. On the other hand, Ji-woo may have a difficult time coping with the loss of Pil Do. Meanwhile, a new drug empire may arise from the ruins of Dongcheon. Hopefully, we shall know more about the developments following a formal announcement.