My Next Life as a Villainess Episode 2: What to Expect? 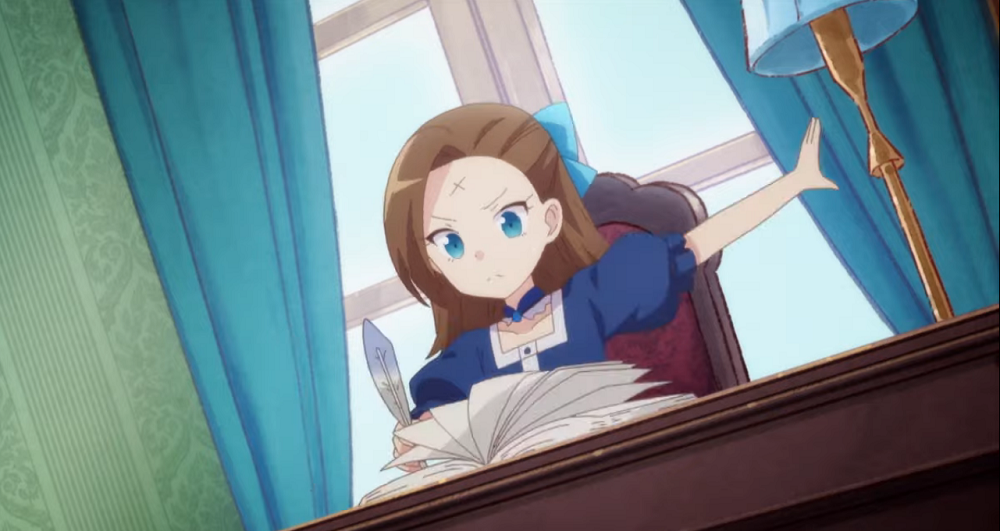 ‘Destruction Flag Otome’ is another addition to the widely popular Isekai genre. Like every other similar anime, the main protagonist of this one also gets summoned to the world of a game after dying but what makes her a little different is the fact that she is not overpowered or glorified in any way. She is, in fact, in a very helpless situation but still manages to win you over with her wit and charm. ‘My Next Life as a Villainess’ sure is a unique take on Isekai and you should certainly check it out. If you’ve already watched its first episode, here’s everything you need to know about the streaming details and release date of its next episode.

My Next Life as a Villainess Episode 2 Release Date: When will it premiere?

Katarina Claes has finally realized that she was once an Otaku and she only ended up being a villainess after she died in a car accident. She is also able to recall that no matter what route she chooses in the game, she will eventually be exiled. So in order to save herself from her grim destiny, she now has to uncover ways to fork her future into a whole new direction. In the first episode, she already started giving more attention to her adopted younger brother Keith just to make sure that he never feels lonely and turns out the way he’s destined to be. But this, too, backfires on her when she tries to teach him magic.

In the upcoming episode, she’ll have to come up with a better plan to ensure that Keith stays out of trouble and never isolates himself again. Apart from that, since she already knows every detail of the game, she’ll have to bring some drastic changes to its existing storyline to ensure that all of it ripples into a future where the “doom flag” is not raised at all. Moreover, she’ll also have to meticulously lookout for situations that could potentially lead up to her death in the future. Since she’s still in the early moments of the game, there’s a lot that she can do to still change things, but the closer she gets to her destiny, the harder it will be for her to save herself.