When Will Hamefura Season 2 Come Out? 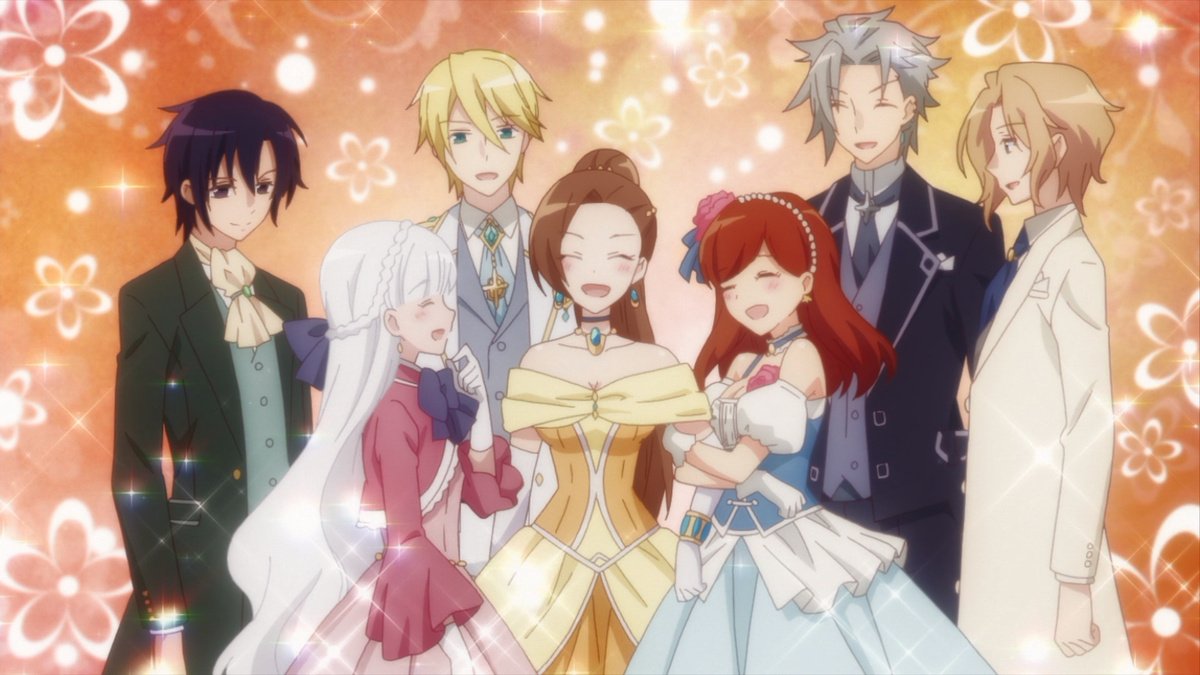 What starts off as a regular fair of Isekai later turns into a very genuinely interesting anime with only a minor tweak in its storyline. ‘My Next Life as a Villainess’ isn’t thought-provoking in any way and neither is it too deep in context with its characterization. Moreover, the fact that it involves Otome-game tropes might initially be a bit of a turn off for many viewers. But only when you start watching it, you realize that it’s a completely new take on Isekai.

Not only is its storyline a lot more colorful and unique, but even its main character is very different from your stereotypical overpowered Isekai protagonists. Not to mention, ‘My Next Life as a Villainess’ also brings in some fun reverse harem relationships throughout its runtime. That being said, for those who have already watched its first season, here’s everything you need to know about its season 2.

My Next Life as a Villainess Season 2 Release Date: When will it premiere?

‘My Next Life as a Villainess’ season 2 premiered on April 5, 2020, and with a total of 12 episodes, it finished airing on June 20, 2020. Despite being somewhat of an Isekai, the anime received fairly optimistic reviews from most viewers, and there is certainly a very high demand for its second season. So with all of this in its favor, it all comes down to the availability of its source material content. The original run of Hamfura’s web manga was wrapped up way back in March 2015 with a total of 34 chapters. This was then followed by a few bonus chapters, among which, the most recent one came out in May 2020.

Later in 2015, Hamfura was traversed into a light novel format. And it is this light novel series that was later used as the source material for the anime adaptation. The good thing about the light novel series is that it goes way beyond the content of the web novel, and as of April 2020, it has a total of 9 volumes. Out of these, the first season of the anime has only adapted the first two volumes with a few elements of the 5th volume as well. This leaves a whole lot of content for at least two more seasons of the anime. And considering how Silver Link Studio (‘Kokoro Connect‘) is taking its time with this anime adaptation, it is possible that even in season 2, the studio will only pick on the storyline of volume 3 and volume 4.

The good news is that the anime has already been renewed for another season. According to a special TV commercial that was featured right after the end of its first season, ‘My Next Life as a Villainess’ Season 2 is scheduled to release sometime in 2021.

My Next Life as a Villainess English Dub