When Will ‘My Partner Knows Best’ Return on Lifetime? 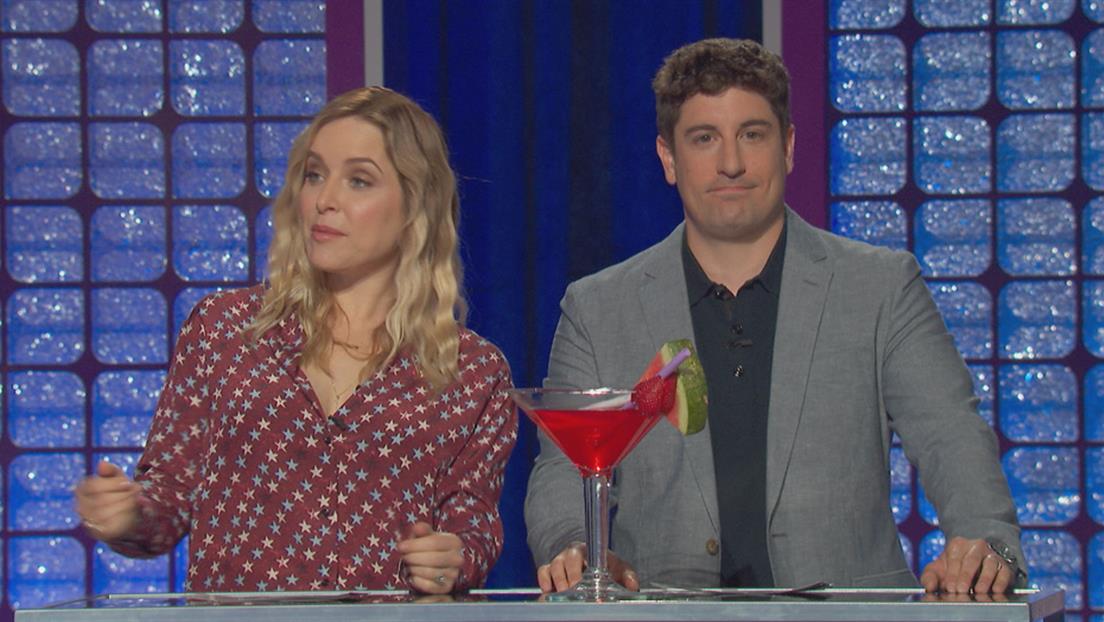 Game shows are extremely successful in relieving stress after a day full of work and other engagements. So, people have been turning to game shows for a splash of entertainment since TV was invented. But nowadays, the same old game show techniques have become boring.

The industry needs something interesting and innovative, which will attract a vast range of people, not just as an audience, but even as participants. TV director Sharon Everitt Logline comes out with a very new concept for even more entertaining game shows, in this amazing TV show, called ‘My Partner Knows Best’.

The show first premiered on Lifetime Television Network on April 25, 2018. Even though the show was met with unfavorable critical reception when it aired, there has been no dice on the cancellation of the show, yet. So the question is, will there be a ‘My Partner Knows Best’ Season 2? We will delve into that question while we quickly look into the details of the series.

My Partner Knows Best Season 2 Release Date: When will it premiere?

‘My Partner Knows Best’ Season 1 premiered on April 25, 2018, on Lifetime Television Network. It did introduce a new entertaining format for a game show. However, it did not receive very wide circulation, resulting in very poor viewership. The network ran a second episode under the title ‘We’ve Sprung a Leak!’ showing the hilarious plumbing nightmare involved in the episode, on May 2, 2018.

Since then, we have heard neither about further episodes nor about the following season. There are no official announcements made by Lifetime, which can confirm the renewal of the show. We expect ‘My Partner Knows Best’ Season 2 to release sometime towards the end of 2020. Stay tuned until then.

Who are the Hosts of My Partner Knows Best?

Reality TV game shows are keen on attracting humor in gaming. As a result, it is a must for a game show to be actively humorous and cheerful, and the best way to do that is to have a comedian on board. Comedians are widely seen to be hosting game shows everywhere.

And for the modern generation, Jason Biggs is a popular name. Although Biggs has acted in numerous films, including a film by Woody Allen, he is best known for his explicitly hilarious role of Jim Levenstein, in the ‘American Pie‘ franchise. His real-life wife, Jenny Mollen, also appears on the show. She may not be as popular as Biggs but is still famous nonetheless. She has acted in several TV Series, like ‘Chicago Fire‘, ‘Angel’, ‘Girls’, ‘Crash’, and many more. The outrageous couple has two kids, and in 2018, they celebrated their 10th wedding anniversary.

The series introduces 3 couples each week from various cities. The show tests the understanding of each couple and reveals how deeply they are connected. The couples must focus on their teamwork and go through different types of obstacles and challenges. The winning couple earns the title of ‘My Partner Knows Best’, and also a cash prize.

What is My Partner Knows Best About?

‘My Partner Knows Best’ is a popular American reality TV game show, which potentially introduces a very innovative and interesting game show format. The series is spearheaded by ‘American Pie’ star Jason Biggs, and his real-life wife, Jenny Mollen, who is also an actress.

In each episode, they bring forward 3 couples, who must run various obstacles and compete amongst themselves. The winning couple goes home with the title of My Partner Knows Best. The show is very entertaining to watch, especially for couples. Jason Biggs, being a comedian, knows how to bring out our laughs.

The show principally tries to make the couple work together and overcome various challenges, which might even help them in their future. The challenges also prove how well partners are understood by each other, and thus help to counsel their relationships.

The first season ran for two episodes, titled ‘Hell on Heels’ and ‘We’ve Sprung a Leak!’ In the first episodes, Jenny and Jason test 3 real life-loving couples’ relationships, in the most hilarious way they know. The husbands are forced to run on the obstacle course while wearing high heels, and also posing in them to have a full-body wax.

In the next episode, we get to see how the wives are tricked into a plumbing nightmare by Jason, while on the other hand, the husbands are asked to plan a night out in an exotic motel by Jenny, which turns out to be boisterously amusing. It is just the hosting couple’s way to put the contending couples’ parenting tricks to the test. The show successfully channels the emotional engagements of the couples. We don’t have any beans to spill on the upcoming season but we will update this section as we know more.

While you wait for updates, head to Amazon’s Prime Video to stream its first season. You can check a clip of the show here, to understand what it is about.