Will There be a My Perfect Landing Season 2? 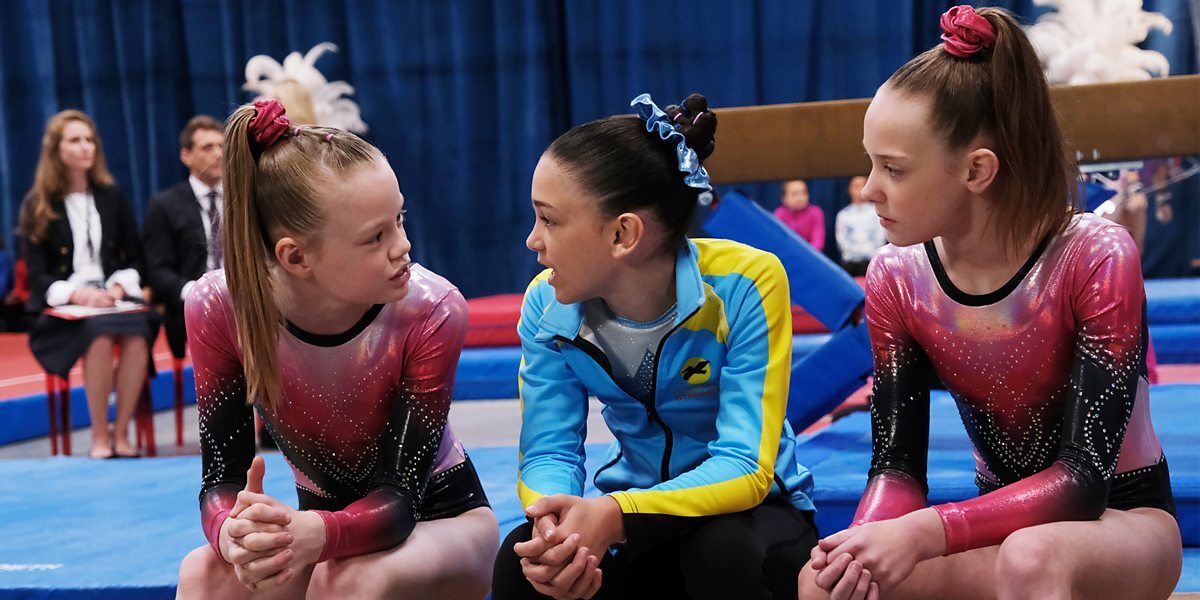 ‘My Perfect Landing’ is a Canadian teen drama series that chronicles the life of an aspiring young gymnast, Jenny Cortez, as she strives to adapt to her new surroundings after moving from Miami to Toronto. Upon reaching, Jenny discovers her inner talent and embarks on a journey to fulfill her dream. Frank van Keeken (‘The Next Step’) serves as the creator of the comedy-drama series. Upon its release in Canada in March 2020, it was lauded for adding real-life competitive gymnasts to the main cast.

Netflix picked up the distribution rights and dropped the show for its international audience in August 2020. After binge-watching the first season, you must be looking for the details of ‘My Perfect Landing’ season 2? Here’s everything we know about it!

‘My Perfect Landing’ Season 1 premiered in its entirety on Netflix on August 1, 2020. Ahead of its Netflix release, the show dropped on Family Channel on March 1, 2020. It consists of 15 episodes of 30 minutes each. However, the first two episodes are clubbed on Netflix, thus bringing the episode count to 14.

As far as another season is concerned, here’s what we know. There hasn’t been an official update regarding the renewal or cancellation of the series. However, the show opened to a favorable response from the viewers because of its lighthearted and inspirational teen-centric premise. Besides, the first season ends on an inconclusive note, leaving Jenny’s future up in the air. Therefore, the chance of the show getting renewed by the original network is quite high. If recommissioned, ‘My Perfect Landing’ season 2 will release sometime in 2022, on Family Channel, followed by Netflix release, a few months later.

My Perfect Landing Season 2 Cast: Who is in it?

My Perfect Landing Season 2 Plot: What can it be About?

In season 1, Whitney Cortez loses her job and is forced to move from Miami to Toronto, with her two kids – Jenny and Joon – to start a new life. After settling in Toronto, Whitney opens a gymnastics club with her father Gus, as the two are former gymnasts themselves. However, Whitney doesn’t want her to daughter to get into competitive gymnastics but Jenny’s grandfather secretly trains and motivates her for the competition.

In the finale, Jenny suffers a leg injury while performing one of the stunts. In the final round, Jenny’s mother and her new friends from school, offer Jenny all the support she needs and reminds her that she is stronger than she thinks she is. Despite the pain, Jenny makes a perfect landing and wins the Hillside Individual winner, making her mother and grandfather proud.

Season 2 might pick up right from the ending of the first season. We can expect the medic to thoroughly evaluate Jenny’s foot and release a diagnosis that may decide whether she can keep practicing or not. Despite being worried about Jenny’s future in gymnastics, Gus and Whitney might pull out all stops to help her get better. Now that she is one step closer to her dream, Jenny might work towards gaining her strength back, and with persistence and determination, the little wonder might emerge on top.