My Senpai is Annoying Season 2: Release Date and Plot Details 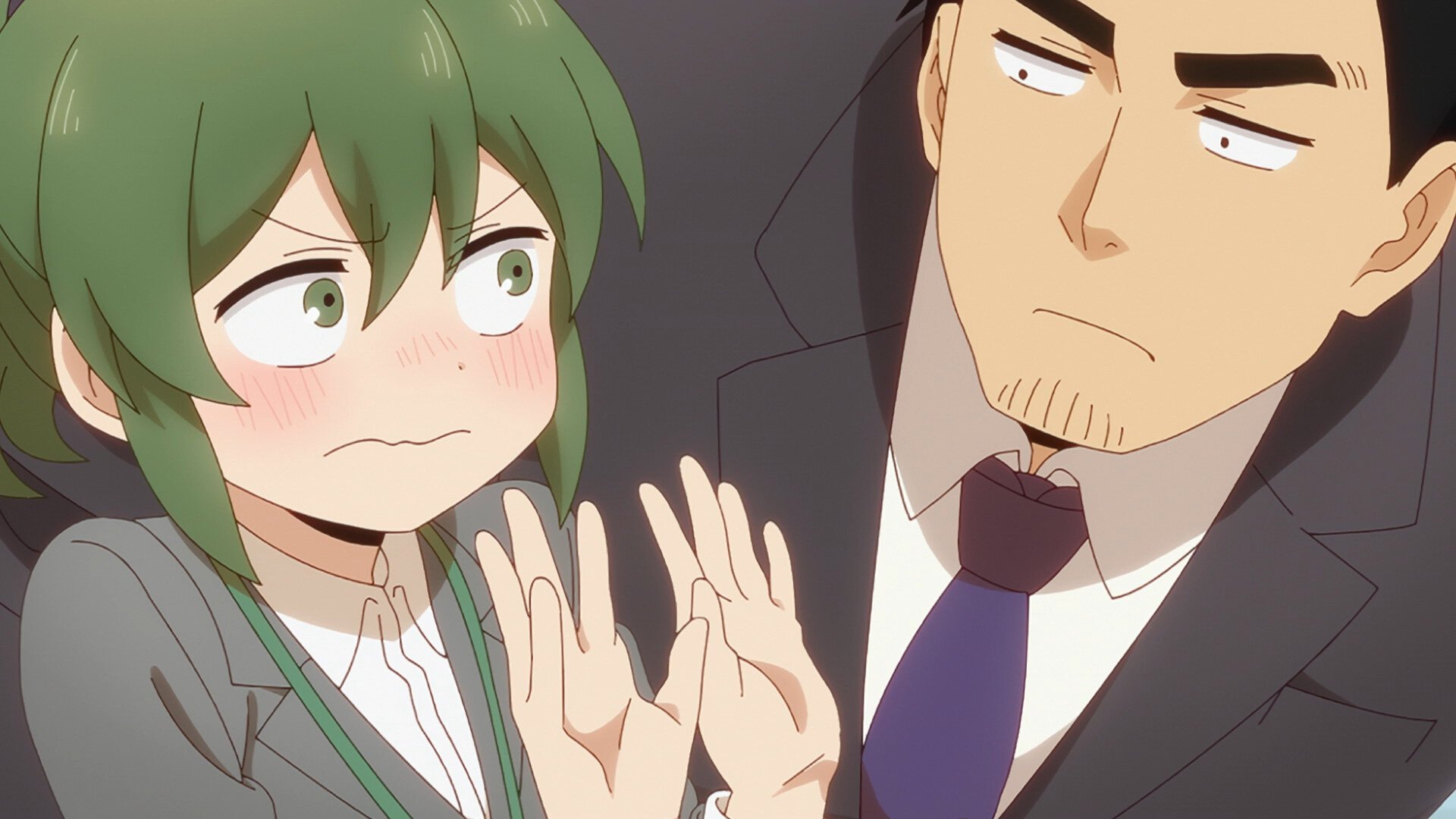 Based on Shiro Manta’s Japanese manga series, ‘My Senpai is Annoying’ is a romantic comedy anime. The show follows a short-statured saleswoman named Futaba Igarashi, who has worked hard to keep her respectable job and slowly become a trustworthy employee for her company. A lot of credit for her success goes to her loudmouth senpai Harumi Takeda who is always there to guide her. While they have a lot of respect for one another, the duo can hardly go a day with some scuffle, as Takeda likes to give Futaba a hard time by making fun of her height and childish looks.

As much as the protagonist hates those jokes, deep down, she has feelings for her senpai, which makes her work complicated sometimes. The hilarious office drama has received a lot of praise for its unique premise and enjoys a decent fan following. So, when the show’s first season concluded, fans were left wondering whether they would see their favorite characters again or not. If you are in the same boat, well, we have got you covered.

As far as show’s renewal and the likelihood of return is concerned, here’s everything we know so far. Doga Kobo and other companies involved in the show’s production have not officially commented on its future as of now. However, the fans should not feel sad since season 1 leaves a lot of unanswered questions, which will most likely be addressed in the upcoming installment. But is there enough source material as of now to warrant a renewal?

The debut installment focuses primarily on the first five volumes of the Shiro Manta’s ongoing work. As of December 2021, only eight books of the manga series have been published, which means we have to wait for more volumes to be added before the show gets renewed. The anime has a decent fanbase and an outstanding overall rating for a romantic-comedy show, so the creators will be eager to green-light the production as soon as enough source material is available.

Shiro Manta has been relatively consistent when it comes to writing new volumes, and a new book of the manga series is published almost every six months. Even if there are no delays, the next three more volumes won’t be added until April 2023. Assuming that the anime is renewed as soon as enough material is available, ‘My Senpai is Annoying’ season 2 will premiere sometime in mid or late 2024.

My Senpai is Annoying Season 2 Plot: What Can It Be About?

In the season 1 finale, Futaba receives a lot of praise from the chief for putting up a great presentation. While she is happy, the protagonist is still conflicted about her feelings for her senpai. Meanwhile, she learns that he has landed a contract with a major client. Futaba is extremely happy for him, but on the day Takeda is supposed to deliver the final presentation, he realizes that he won’t be able to make it there for personal reasons. Takeda’s mentee gathers courage and asks for her colleagues’ permission to do it for him. While he is initially skeptical, on the chief’s nod of approval, he allows her to go.

Futaba delivers an excellent presentation and seals the deal for her senpai. While she receives a lot of praise, when the protagonist returns to the office, she notices Takeda flocked by girls and feels jealous. She refuses to attend the party with her colleagues because of that and goes for a few drinks alone and addresses her insecurities. Surprisingly, Takeda finds her and decides to give her company. When they leave for their house, Futaba’s senpai promises to always be there for her.

In season 2, while Futaba and Takeda have grown closer over time and now care for each other, they are yet to openly address their feelings for one another. They have spent years together, and it seems both of them are not yet comfortable taking their relationship beyond just friendship. Luckily, Touko is not confused at all, and she is not hiding from Souta that she is interested in him. These two relationships will be the focus of the upcoming installment, but the characters are unlikely to commit to one another any time soon. However, the office dynamics are probably going to change in unthinkable ways with the arrival of new employees.