My Unorthodox Life Season 2: Everything We Know 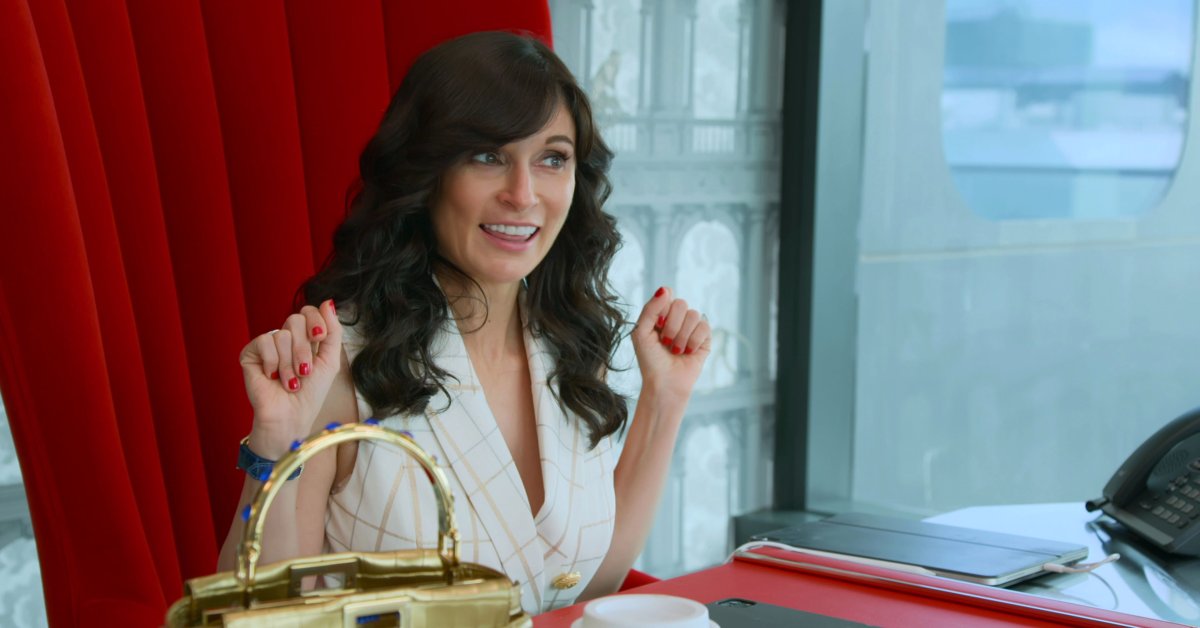 ‘My Unorthodox Life’ on Netflix is a reality television series that throws light on Julia Haart’s life. The world knows her as the CEO of Elite World Group, but her journey to the top has been quite unconventional. She grew up in an ultra-Orthodox Jewish community and had no training in fashion design. But she taught herself everything there is to know about the fashion industry and honed her skills which speak for themselves. The series revolves around her family and career. It also follows her four children, who differ in their outlook on life.

The Netflix show first premiered in July 2021. The series has garnered a lot of praise for its attention on an aspect of Haart’s life that had mostly remained undiscussed. However, some people felt that a few instances had been played up for the entertainment quotient. Nevertheless, it has garnered a decent fan following and people who are curious to know if the show will return for its second round. Let us take you through everything we have found!

‘My Unorthodox Life’ season 1 released on July 14, 2021, on Netflix. The first season consists of nine episodes with a running time of 35-44 minutes each.

As far as the second season is concerned, here is what we know. It seems that Netflix is yet to take a call on whether or not it wants to order a new round for the reality series. While the streamer has been focusing on growing its library of unscripted content, this show seems to be an interesting addition with a promising future. We already know that shows and films about the fashion industry have done quite well. Some examples are ‘The Devil Wears Prada,’ ‘Emily in Paris,’ and the Emmy-winning reality series ‘Project Runway.’

Moreover, several shows offering a peek into the Orthodox Jewish experience, such as ‘Unorthodox,’ ‘One of Us,’ and ‘Shtisel,’ have generated a lot of interest among Netflix subscribers. Therefore, all these factors hint that a second season for this show might be on the cards. If it is renewed for a new installment by Fall 2021, we can expect ‘My Unorthodox Life’ season 2 to release sometime in Summer 2022.

My Unorthodox Life Season 2 Cast: Who can be in it?

Julia Haart is the focus of the series; therefore, she will return for the sophomore run if it happens. Since the reality series documents her personal and professional lives, we are likely to see the following people again: her husband Silvio Scaglia Haart and her four children Batsheva, Miriam, Shlomo, and Aron. Another familiar face who might see is Robert Brotherton, COO of Elite Model World and Haart’s right hand.

What Can My Unorthodox Life Season 2 be About?

Although Julia Haart is at the helm of one of the largest talent media conglomerates in the world, it was not long ago that she made a life-changing decision. She decided to leave her ultra-Orthodox community in 2013 and quickly climbed the ladder of success in the fashion industry. While Haart has taken a clear stance, her children are still in the process of figuring out where they stand.

In season 1, Batsheva opened up about her social media career and her relationship with her husband, Ben. Likewise, we also got a peek into Shlomo and Miriam’s respective dating lives. As for Aron, he leaned strongly towards their religious life and was struggling to step out of his comfort zone. Robert is a pillar of support to Haart in the workplace, but he also had a lot going on in his personal life. If the show returns for season 2, it will continue to move along the same lines and might even see Haart’s children being more actively involved in her work.

Read More: Where is Netflix’s My Unorthodox Life Filmed?