When Will ‘Mysteries & Scandals’ Return on Oxygen? 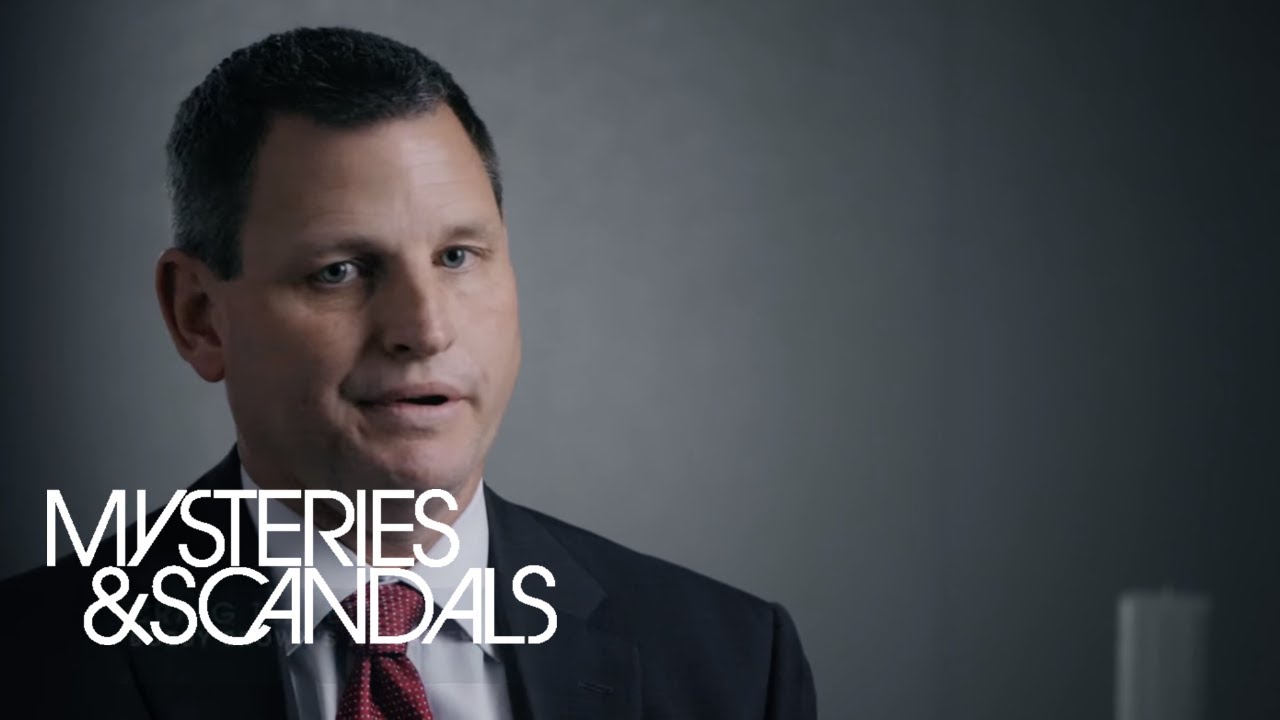 When Oxygen TV was an independent cable network, it focused primarily on originals and reruns of different kinds of shows, and this lack of an overarching theme for the network persisted even after NBCUniversal brought it at the turn of the century.

After some swapping around on the Comcast exec chairs, the network was briefly a channel targeted at a young adult female demographic, but this was discarded in lieu of the recent rebranding in 2017.

Over the last couple of years, Oxygen has finally found a stable footing as a true-crime oriented network. And to cement its position, one of its ambitious projects has been ‘Mysteries & Scandals’ (Season 1 aired on January 5, 2018) with broadcasting juggernaut Soledad O’ Brien, who is a winner of multiple Emmy awards and a Peabody Award. ‘Mysteries & Scandals’ dives headlong into shockingly scandalous mysteries that baffle the nation to this day.

The show received reviews inching towards mostly positive. Now the question is, will there be a ‘Mysteries & Scandals’ Season 2? It may receive a second season for next year’s summer showreel but while we will delve into that, let’s quickly look into the details of the series.

Mysteries & Scandals Season 2 Release Date: When will it premiere?

‘Mysteries & Scandals’ Season 1 premiered on January 5, 2018, and concluded on April 6, 2018, having aired eight episodes in all. The reception for the debut season has been decent enough, to at least warrant renewal for a second season. For a network that had undergone its first comprehensive rebranding recently, another strong reason for continuing the show is the possibility of developing a stable IP, which the series offers.

That said, there has not been any announcement of filming or even confirmation of renewal on Oxygen’s account. It can be surmised that if the channel does commission a ‘Mysteries & Scandals’ Season 2, it will not happen until summer 2020. Having said that, the specifics of an air date are still TBD. We will keep you posted as we find out.

Who is the Host of Mysteries & Scandals?

Being out of the ordinary is not exactly the strong suit for ‘Mysteries & Scandals’. Even its name is, in fact, overshadowed by a similarly-named late 90’s pitch from E! (also owned at the time by NBCUniversal).

This series was known for its deadpan humor, mock-noir style, and its sarcastic host. The bread and butter for ‘Mysteries & Scandals’, other than the fact that it is a much more modern and trend-savvy TV show, is its host, Maria de la Soledad Teresa O’ Brien, the famed and well-connected broadcaster, journalist, and executive producer, who holds chairpersonship as correspondent of various networks.

She has her own weekly political show with national syndication (Matter of Fact With Soledad O’ Brien, powered by Hearst TV), a career of anchoring experience on various news media outlets, and founded the Starfish Media Group.

The anchor had the difficult task of stepping into the comparison with fan-favorite A.J. Benza, who hosted the 1998 show on E! network, and so far, she has managed to do it excellently. If ‘Mysteries & Scandals’ is to return for a second season, it is quite likely that Soledad O’ Brien will return as the face of the show.

What is Mysteries & Scandals about?

‘Mysteries & Scandals’ follows the usual tropes that feature in any number of unscripted true-crime shows, including visualization of past cases, and through it, usually a re-investigation. The single most exclusive element of ‘Mysteries & Scandals’ is its careful selection of cases. All of the cases that it picks out to reenact, simulate, and probe into, are cases that had made explosive headlines at some point in the past, and cases which are entangled in a web of mysteries.

The finest example of the show’s clutch points is its pilot, which covers O.J. Simpson, but rather than the 1994 charge for murder, it reviews the missing pieces in the case of kidnapping and armed robbery that actually landed him in jail.

The episode is followed by the mysterious death of Bobbi Kristina, daughter of Whitney Houston and Bobby Brown, and draws parallels with the death of Houston years before, which happened under similar circumstances – both were discovered in a bathtub.

Another famous case revolves around the murder of a popular adult film star whose body was discovered in 1981 along with three others in Hollywood Hills. If the show returns for another season, we can expect more cases of the same caliber, and investigative journalism with the same depth.

Since there has not been much news on a second season, you can instead check out the trailer for the debut season below.