When Will Mysteries Decoded Season 2 Premiere on CW? 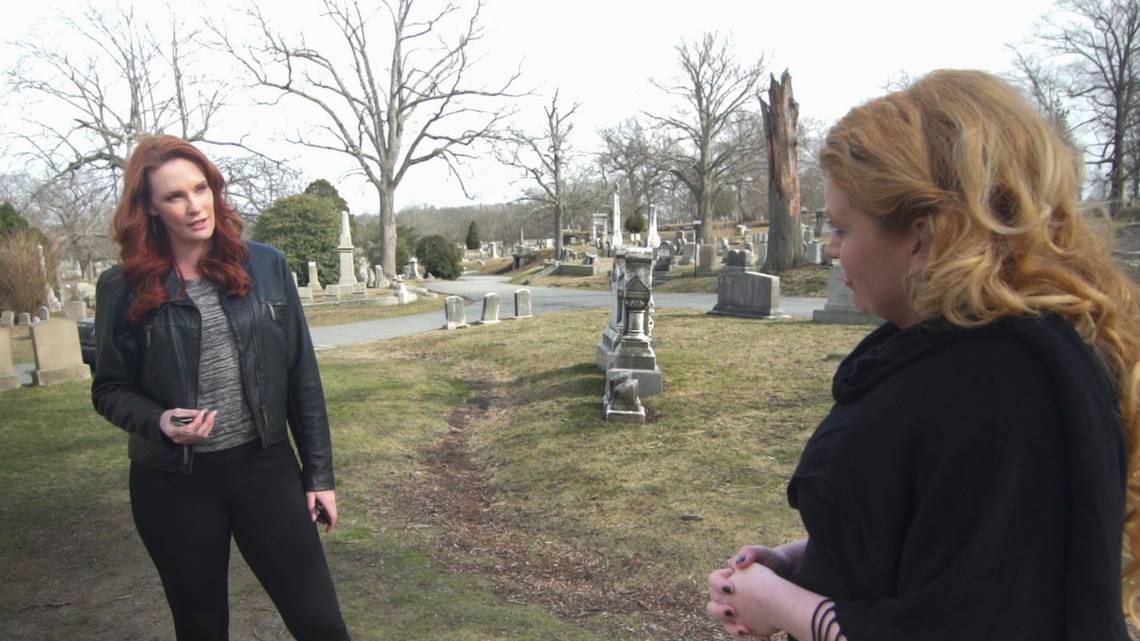 ‘Mysteries Decoded’ is an investigative docu-series that sheds new light on some of the USA’s biggest unsolved mysteries. With the use of fresh, unearthed evidence and advanced technology, the true-crime documentary covers several controversial cases, including Area 51, the Salem Witch Trials, the Bermuda Triangle, and the Lizzie Borden murders.

The first season of the show was a moderate success. Here’s everything we know about Mysteries Decoded season 2.

Who is the Host of Mysteries Decoded?

‘Mysteries Decoded’ is hosted by Jennifer Marshall. A former US Navy veteran, she is currently a private investigator. Across the episodes, she is assisted by adept experts, who share new bits of information about specific cases. Some of the people featured here are Ufologist Ryan Sprague and paranormal medium Stephanie Bingham.

Marshall is expected to return as host, if and when season 2 happens.

What is Mysteries Decoded About?

On this engaging investigative documentary series, we witness as Marshall and her featured partner (on that episode) take a detailed look into some of the most controversial, unsolved mysteries in America. She heads the team investigating the case, reopens it, and then examines the incident through high-tech tools and new evidence.

On a special and pilot episode that aired on January 10, 2019, the series delved into the infamous Roswell UFO case. Marshall and UFO expert Ryan Sprague land in Roswell and attempt to uncover the mystery behind the supposed crashes of 1947. This unexplained crash happened in New Mexico and is alleged as one of the biggest government cover-ups of all time. Sprague shared his excitement before the show came out, “Investigating Roswell this in-depth has always been a dream of mine. We had resources and access to things I never could have imagined, and I’m so excited to share our findings with the public very soon. It’s Roswell like you’ve never seen before. New testimonies. New evidence. And new questions being asked.”

‘Mysteries Decoded’ officially premiered by exploring the gruesome Lizzie Borden murders. Marshall and Stephanie Bingham arrive in Massachusetts to investigate this infamous cold case, where Lizzie was the prime suspect for the double murders of her parents. On August 4, 1892, the corpses of her father and stepmother were discovered with multiple axe wounds on their bodies. Although Lizzie was convicted for the crimes, she was later acquitted due to insufficient evidence and her contradictory statements. However, the case garnered national attention and to date, inspires speculation and is a popular topic in American popular culture mythology.

In another episode, we get a fresh outlook on the Salem Witch Trials. This sequence of hearings and prosecutions was held for women accused of witchcraft in colonial Massachusetts. Termed as the deadliest witch hunt in history, the trials between February 1692 and May 1693, resulted in around 200 people being accused. 19 were announced guilty and executed by hanging. While one man was crushed to death, almost five others died while in prison.

We also witness new theories about the mystery of Area 51. This top-secret and classified United States Air Force (USAF) facility is located in the Nevada Test and Training Range. Famous for its many modern conspiracy theories, Area 51 is believed to dismantle and execute reverse engineering on crashed alien spacecraft. Other theories suggest meetings with extraterrestrials, creation of exotic energy weapons for the Strategic Defense Initiative (SDI) and weather control technologies, research on time travel and teleportation, and others.

If season 2 is commissioned, Marshall and her crew visit new sites and cases and attempt to close the old, unsolved puzzles.

Mysteries Decoded Season 2 Release Date: When will it premiere?

As far as next season is concerned, there is no official update from the network yet. The decision depends whether the show is able to add something new the conversation about the famous cases that already have had so many documentaries, movies, and shows made about them. Even though we will wait for an official confirmation, if renewed, ‘Mysteries Decoded’ season 2 can release sometime in August, 2020.

Here’s a trailer of the first season of the show. You can also head to The CW and watch its previous episodes.