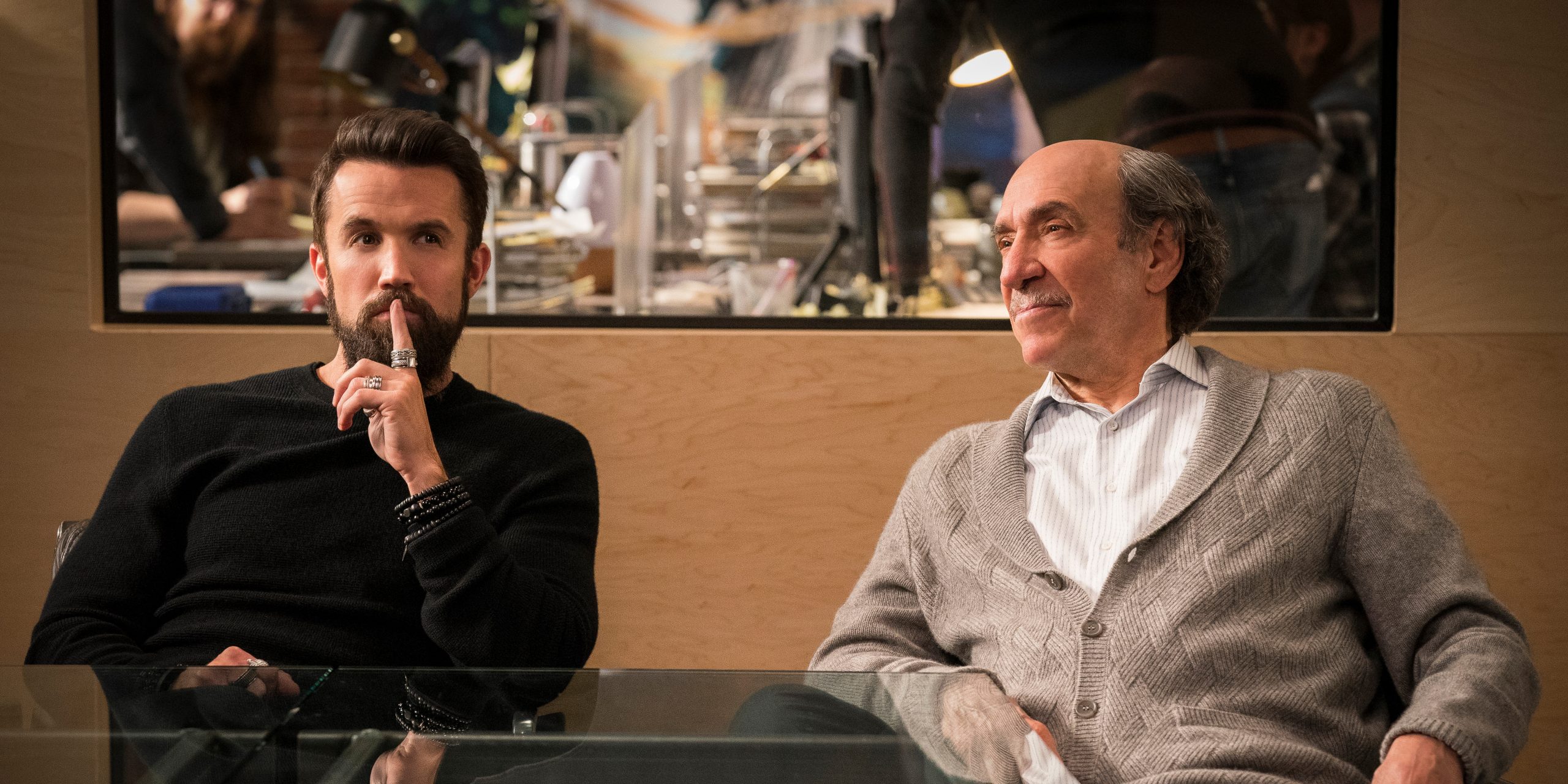 ‘Mythic Quest: Raven’s Banquet’ is a workplace comedy show that revolves around the everyday operations of a video game studio, as the developers and executives traverse through the ups and downs of creating a perfect extension to their widely famous video game franchise, Mythic Quest. The show has been created by Rob McElhenney, his best buddy Charlie Day, and Megan Ganz, the same team that is responsible for developing the popular sitcom, ‘It’s Always Sunny in Philadelphia.’

In case you are wondering if there will be a ‘Mythic Quest: Raven’s Banquet’ season 2, we might have some good news for you. Read on.

As far as the next season goes, here’s the good news. A couple of weeks before the premiere of season 1, on January 18, 2020, Apple TV+ announced the renewal of the series for a second season. Even though no release date was revealed in the announcement, you can expect ‘Mythic Quest: Raven’s Banquet’ season 2 to release sometime in February 2021.

Mythic Quest: Raven’s Banquet Cast: Who is in it?

Rob McElhenney (‘The Mindy Project’) headlines the show as the creative director Ian Grimm who will do whatever it takes to make sure the upcoming game is a massive hit. Joining him as the chief writer of the game, C.W. Longbottom, is Academy Award winner F. Murray Abraham (‘Homeland’).

Danny Pudi (‘Community’) essays the character of Brad, the stone-hearted and impulsive monetization expert of Mythic Quest. Imani Hakim (‘Everybody Hates Chris’) plays Dana, while Ashly Burch (‘Critical Role’) joins her as Rachel, and the duo play low rank game testers with a potential chemistry brewing between them. Jesse Ennis (‘Better Call Saul’) appears as Grimm’s obsessive assistant Jo, whose only aim in life is to impress Grimm.

David Hornsby (‘Good Girls’) enacts the role of David Brittlesbee, the kind and forbearing producer of the studio who is responsible for maintaining the order in the studio but sadly, never succeeds. And last but not the least, Australian actress Charlotte Nicdao (‘A gURLs wURLd’) joins the cast as the game’s lead programmer, Poppy.

Mythic Quest: Raven’s Banquet Plot: What is it About?

Mythic Quest is comedy show that is set in the video game industry and centers on the video game developing studio for Mythic Quest, who is planning to roll out an extension to its insanely in demand multiplayer role playing game. The name of the extension being, Raven’s Banquet.

With Raven’s Banquet, the studio aims to achieve a record-breaking sale and make enormous profit. But the peevish and narcissistic, creative director Ian Grimm has goals that hit the ceiling. He not only wants to have a successful launch but also aims at binding his legacy. The dynamic shifts in the interpersonal relationships of the characters is a treat to watch.

The show is a parodical take at the online gaming industry but with an approach that is responsible and not insensitive. It puts forth, various topics that helps the gaming audience to have a better connect with the show. Apart from artistic connect, the show also sensibly touches on gender discrimination.