Mythic Quest Season 2: Everything We Know 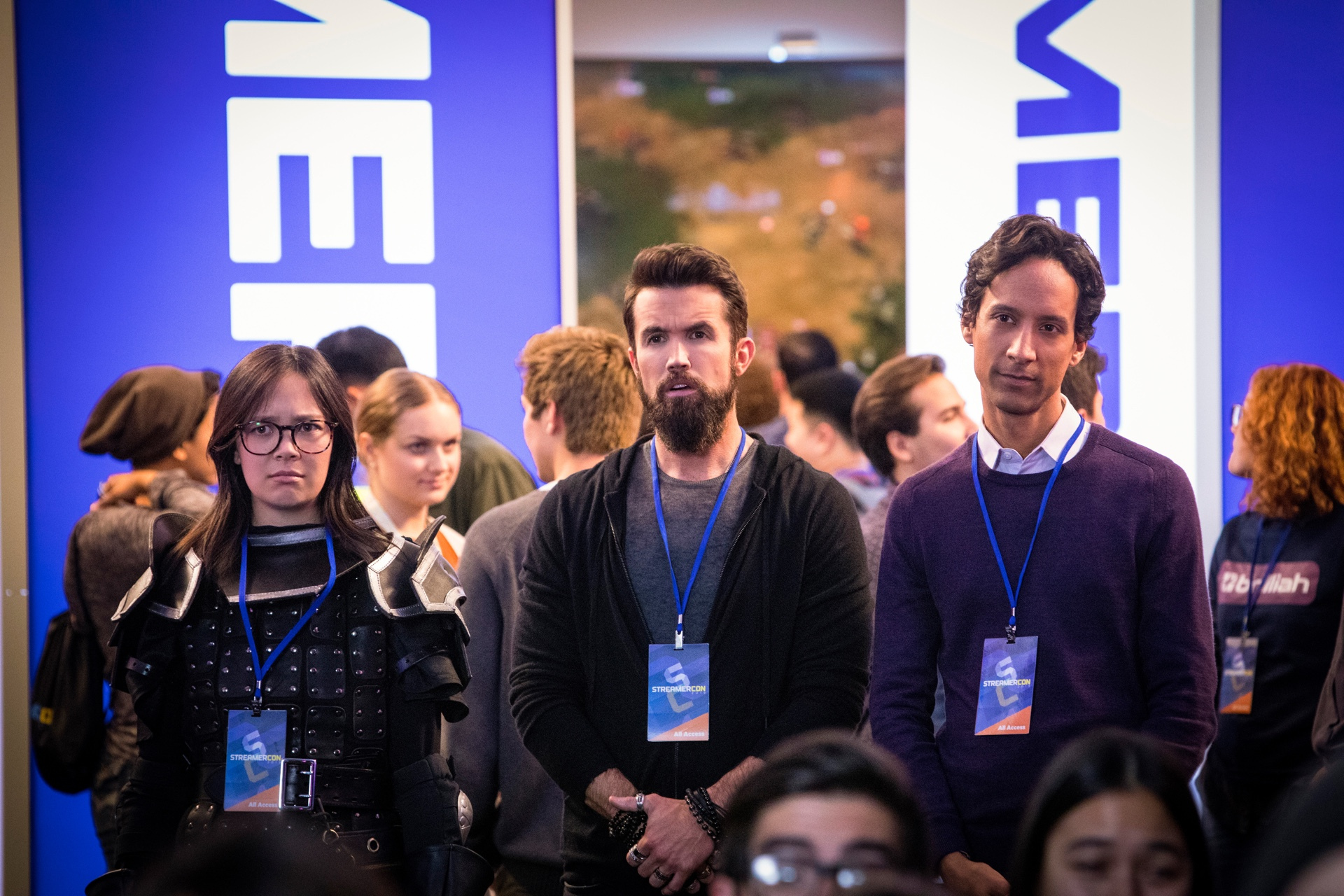 Created by Charlie Day, Megan Ganz, and Rob McElhenney, ‘Mythic Quest’ is a comedy series that revolves around a video game studio that produces the popular game Mythic Quest. The game creator Ian Grimm and his colleagues work hard to keep their video games popular among the fans. ‘Raven’s Banquet’ is an expansion to their original game and lends its name to the title of season 1.

Initially released in February 2020, the show has been received well by critics and viewers alike. It has been praised for its thoughtful and sincere comedic elements. Therefore, it is not surprising that the viewers are looking forward to a second season. Here is all that we know!

‘Mythic Quest: Raven’s Banquet’ or season 1 premiered on February 7, 2020, on Apple TV+. Season 1 consists of nine episodes with a running time of 24-35 minutes each. A special episode titled ‘Mythic Quest: Quarantine’ was released on May 22, 2020.

As far as the second season is concerned, here’s what we know. Before the series even premiered on the platform, Apple TV+ renewed the show for its second installment in January 2020. The production of the season was interrupted a couple of times due to several team members testing positive for COVID-19. However, the show resumed filming the remaining season 2 in the second half of December 2020. Keeping this in mind, we can expect ‘Mythic Quest’ season 2 to release sometime in Fall 2021.

Mythic Quest Season 2 Cast: Who can be in it?

The recurring cast members on the show are Elisha Henig (Pootie Shoe), Aparna Nancherla (Michelle), Caitlin McGee (Sue Gorgon), John DiMaggio (Dan Williams), Naomi Ekperigin (Carol), and Craig Mazin (Lou). Most of these actors will reprise their roles in season 2, although there may be some exceptions. We may also see a few new faces in the upcoming season.

Mythic Quest Season 2 Plot: What is it About?

By the end of season 1, Dana’s cover is blown, which almost costs her the job. The tension between Ian and Poppy reaches a boiling point, making Ian realize that he has indeed been in a bubble and not been there for his team when they needed him most. This eventually leads him to share his post as creative director with Poppy. Ahead of season 2, the network dropped the ‘Quarantine’ special that marks the beginning of Ian and Poppy’s new journey as co-creative directors. In the episode, we see each of the team members dealing with quarantine in their own way.

The second season is reportedly titled ‘Mythic Quest: Titan’s Rift.’ Poppy’s change in role will be the “launching off point” for season 2. This new move will require Poppy to work in sync with Ian, which is a challenge considering both are people with “huge egos.” Having them in charge of a project would mean that decisions won’t be easy to make. McElhenney has clarified that we will not be seeing any romance between Ian and Poppy, although he teases the possibility in future seasons.