Mythic Quest Season 3: Everything We Know 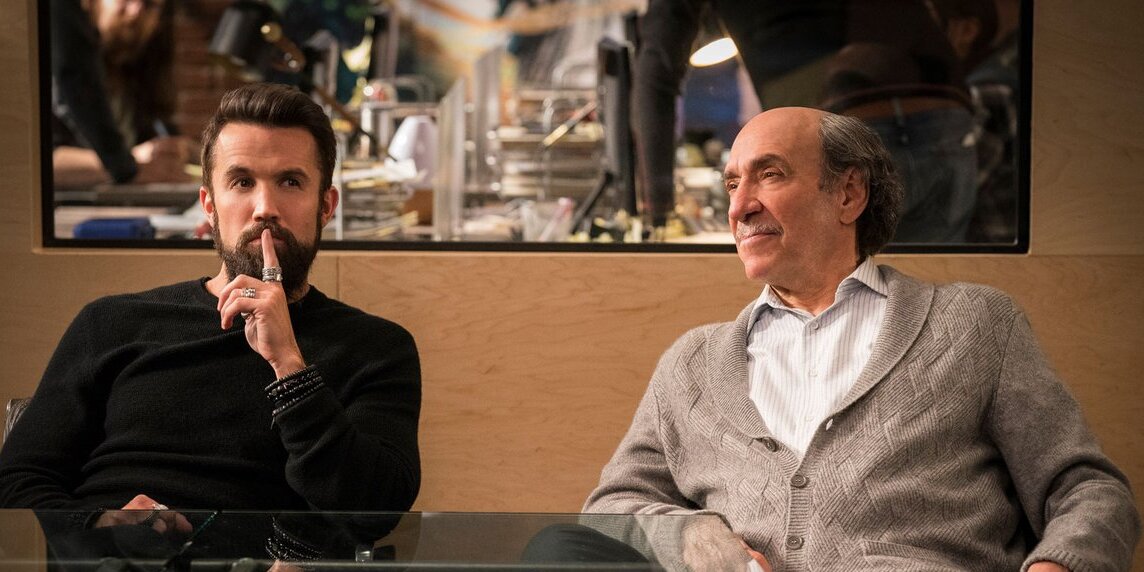 Created by Charlie Day, Megan Ganz, and Rob McElhenney, ‘Mythic Quest’ is a comedy series that follows the staff of a successful video game design company. The show gets its name from the fictional video game that the studio has produced, which is the highlight of their business. The show was known as ‘Mythic Quest: Raven’s Banquet’ for the first season. The workplace comedy-drama originally released on February 7, 2020.

Although the series relies on the usual formula for comedy, it stands out as it revolves around the gaming industry. Furthermore, the smart writing and the sharp performances have also garnered praise. The show is hilarious yet sentimental as it explores the characters from different angles, making them very relatable. Naturally, the fans are curious to know if there is a season 3 on the cards. So, here is everything we know.

As far as the third season is concerned, here is what we have found. No official announcement has been made yet confirming the fate of the series, but a season 3 seems highly probable. For one, Apple TV would like to keep a high-performing show like this on its list of offerings. Secondly, the series is created by Rob McElhenney and Charlie Day, who have both proved their mettle with the hit series ‘It’s Always Sunny in Philadelphia,’ which has been renewed through season 18. Therefore, one can hope the same for this workplace comedy.

Additionally, Charlotte Nicdao (Poppy Li) entertained the idea of a third season in a recent interview. The Australian actress told The A.V. Club, “The writers are genius, so no part of me questions whether they have something amazing in store for a potential season three, especially after we blow things up in the season two finale.”

The production team was filming the first episode of season 2 before they were shut down due to the pandemic. The writers had to redo the scripts for the entire season and returned to shoot in late 2020. Filming for the second season was suspended several times due to cast and crew members testing positive for COVID-19, making it the worst outbreak for a series production filming in LA. Despite these setbacks, the show delivered its second cycle after 15 months and released two special episodes in the meantime that bridge seasons 1 and 2. Since we do not expect similar challenges to arise in the future, we can hope that the team would be able to finish production before Summer 2022 if a new season is ordered. Therefore, if another installment of the series is renewed by Fall 2021, we can expect ‘Mythic Quest’ season 3 to release sometime in the first half of 2022.

Mythic Quest Season 3 Cast: Who can be in it?

The prominent cast members of the show are Rob McElhenney (Ian Grimm), Charlotte Nicdao (Poppy Li), Ashly Burch (Rachel), and F. Murray Abraham (C.W. Longbottom). Others who play key characters are Jessie Ennis (Jo), Imani Hakim (Dana), David Hornsby (David Brittlesbee), and Danny Pudi (Brad Bakshi). Therefore, we can expect most of them to return for the third season if it happens.

The series regularly brings in well-known faces from the entertainment industry. So far, we have seen Jake Johnson (Doc), William Hurt (Peter Cromwell), Michael Cassidy (young Peter), and Snoop Dogg (Himself), among others. We also hear Anthony Hopkins narrate the special episode called ‘Everlight.’ So, expecting more such guest appearances is not unreasonable.

Mythic Quest Season 3 Plot: What can it be About?

In the second season, Ian and Poppy work independently to expand the video game but come together to make some critical decisions in the season finale. They are helped by C.W. Longbottom, who understands what it feels like to lose relationships when one is unwilling to acknowledge their insecurities. We also get a glimpse into Longbottom’s past and learn how he came to be the person he is today. Dana and Rachel’s relationship is put to the test, but finally, they take a leap together in the professional sphere.

If there is a third season, we will see what the shocking twists in the season 2 finale mean for each character. Will Poppy and Ian continue to move in the same creative direction? Dana and Rachel are bound to go through a significant change with the decision they have made. In an interview in June 2021, Nicdao disclosed what she would like to explore in the potential third season. The actress said that it would be interesting to see Poppy supporting her co-workers. She also wanted the series to shine a light on the beginnings of Poppy and Ian’s working relationship. Therefore, these elements could make their way into the third season if it happens.