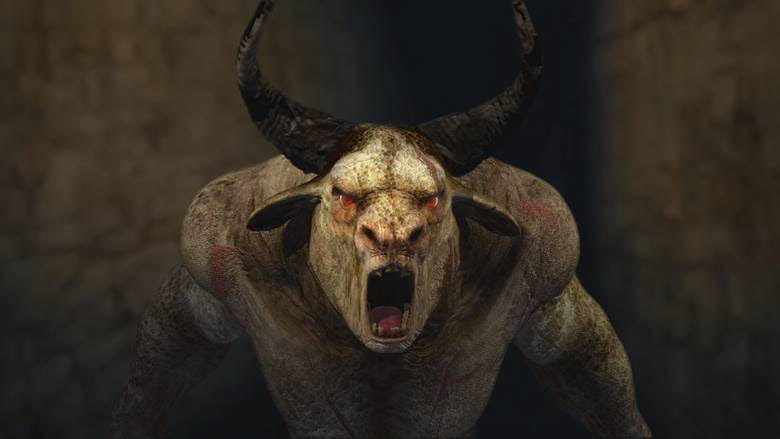 Mythical Bests is an eight-episode show that explores the birth of legendary creatures. Are all of them the product of our imagination or is there some truth behind these creatures that we have been reading for decades in our mythologies? That is the question the series tries to answer. The show first premiered on 14 October 2018 on the Science Channel.

Science Channel, as many of you might already, features shows about the science of everything. It is the premiere channel for all those who shares the passion for science.

Mythical Beasts Cast: Who’s in it?

The show features Stefan Ashton Frank as the narrator. Stefan is an American and is a famous dubbing artist. Over the years he has lent his voice to many cartoon shows, video games, 1000s of TV promos, film trailers and commercials. He owns his very own recording studio where he records and produces ads, songs, TV promos, network & channel branding and music. He has also tried his hand at comedy by co-writing and performing a comedy album titled Dogland. He is famously known for his voiceovers for Diego & Duke for Ice Age Live, Speedy on Chuggington for Disney, Mr. Robinson & Tina Rex on the Emmy award-winning Amazing world of Gumball for Cartoon network.

Joy S. Gaylinn Reidenberg is the Comparative Anatomist on the show. Reidenberg is a professor and a comparative anatomist at Icahn school of medicine at Mount Sinai. He is also a television presenter and has featured in may number of shows such as Inside Nature’s Giants on PBS, NatGeoWild, Sex in the Wild on PBS, Born in the Wild on Channel 4, UK, Brave New World With Stephen Hawking on Discovery, Big Blue Live on PBS, Wild Alaska Live on PBS, BBC, Jimmy and the Whale Whisperer on Channel 4, UK.

Mythical Beasts Plot: What is it about?

Every great mythological story that we have read or seen has always had some amazing, unusual and terrifying mythical creatures. We have often wondered about the origin of these creatures and have formulated many theories related to them. The focus of the show is to do just that: to investigate the origin and the possibility of these creatures existing at some point in time. These creatures from the famous legends have been popularized a lot with the age of television. The more popular they become, the more theories we see revolving around them.

When asked Marc Etkind, General Manager, Science Channel during an interview he explained the concept of the show by saying, “While we think of the idea of these beasts as pure legend, the mind-blowing stories about how they came to have their roots in reality.” Mythical Beasts reveals truths about the monsters of old and why the myths surrounding their existence endure today. The experts who have so far been featured on the show are anatomist Joy Reidenberg of New York’s Mount Sinai School of Medicine, University of Pittsburgh sociologist Margee Kerr, Kean University’s Brian Regal, and mythological consultant Richard Schwab with Joy being one of the constants.

The first episode of the show leads the audiences to an archaeological site where a farmer has stumbled upon something that is rather unusual, something that doesn’t fit the bill of “cow” which can be understood but the question that they have asked is why would the medieval people jump to the conclusion of a dragon? Today, the fact that the dinosaurs roamed the earth at one point of time is a well-documented. Similarly, it is possible that a dragon perhaps also existed and we just don’t have enough proof to document it as a fact. The expert panel of mythologists, historians, archaeologists (and even one Egyptologist) that has been brought together do an amazing job of taking us back into the past and questioning each detail related to the creatures and answering the why and how with possibilities. The program also shares some medieval biblical manuscripts, artwork, sculptures, and epic sagas to provide a strong starting point for the origin of dragons.

Every episode of the show focuses on a different mythical creature and then it is discussed in detail to find out more about its origin. The first season of the show covered creatures like Loch Ness Monster, Werewolf, Demons and Devils, Sphinx, Minotaur, the Snake God, Cyclops, Vampires, Kraken, and of course the Dragons. It is a greatly intriguing show for the people who are curious about these creatures.

Mythical Beasts Season 2 Release Date: When will it premiere?

Season 1 of Mythical Beasts premiered on 14 October 2018. As far as the next season goes, there has been no official announcements till now. But we are confident that the show will return with the second season. If the show does get renewed, we expect Mythical Beasts Season 2 to release as soon October, 2019.