When Will Nailed It! France Season 2 Premiere on Netflix? 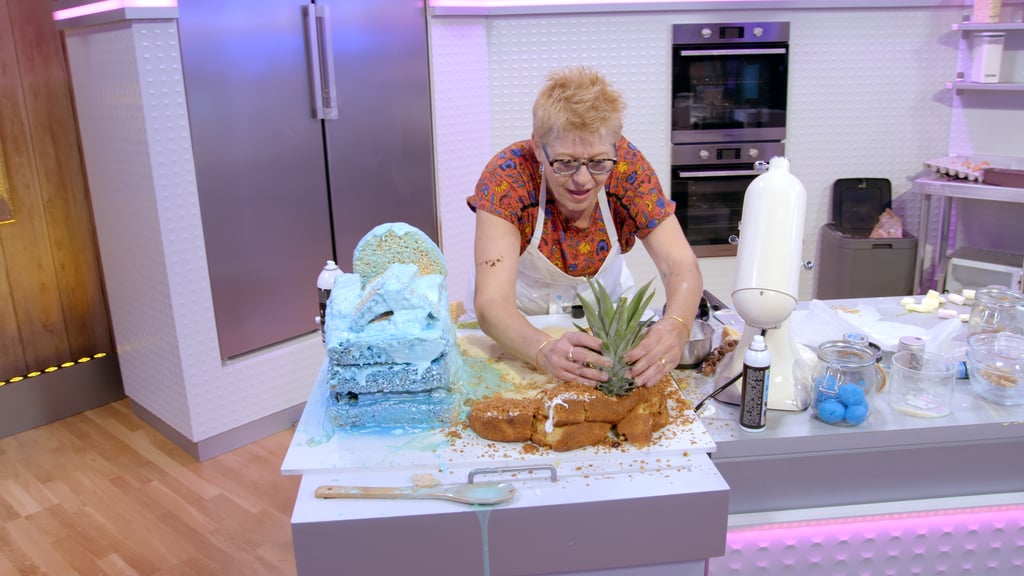 ‘Nailed It!‘, the Netflix original series which focuses on epic baking fails, is a reality tv competition where upcoming bakers compete against one another to win a grand cash prize by attempting to create replicas of elaborate, complicated cakes. After receiving immense approval upon its release, the bake-off contest was developed into a spin-off, centered in Mexico. Later, the producers announced that they were planning to commission it for further remakes in Europe, including Spain, France, and Germany. ‘Nailed It! France’ is an outcome of these very efforts, where the team heads to the French mainland to host this hilarious competition show.

Season 1 of the show was well-appreciated. Now, the question arises: will there be a Nailed It France Season 2? We will delve into that question, but first let’s quickly look into the details of the series.

Who are the Host of Nailed It! France?

‘Nailed It! France’ is hosted by Noémie Honiat and Victor Artus Solaro. While actress Honiat is best known for her role in ‘Le Meilleur Patissier’, Solaro is an actor and writer, primarily recognized for ‘Le Bureau des Légendes’, ‘Girls with Balls’, and ‘Brutus VS Cesar’.

Both the hosts are expected to be back for season 2, if and when it happens.

What is Nailed It! France About?

‘Nailed It! France’ follows a team of novice bakers who are masters of baking catastrophes. The contestants battle against each other in a race against time to recreate a masterpiece that could fetch them a grand cash prize of 5,000 euros.

The format followed by the French counterpart is pretty similar to its original source material. The concept is based on people like us watching videos on YouTube and trying to replicate elaborate cakes and failing miserably in the task’s execution. In the competition, we meet a team of aspiring bakers with poor baking skills, who try their best to create the perfect, edible masterpiece. The contest is composed of two rounds and each episode declares one as its winner, who pockets the prize money of 5000 euros.

In the first round, the participants need to choose an existing baked treat and attempt to recreate it. The best performer is declared as the winner for the particular challenge and is awarded the golden chef’s hat. In the next round, the bakers require to curate an entire, complex cake from scratch. If they need help from the judges, they can press the panic button — but only for three minutes. After the task concludes, the judging panel chooses the best cake, based on factors such as flavor and presentation skills. The winner receives a trophy and takes home an amount of 5000 euros.

‘Nailed It! France’ is mostly enjoyed because of its fun-packed premise. No, we don’t meet expert chefs, who have the required skills and expertise to create perfect pastries. We witness bakers which the worst track records, engaging in a final showdown to recreate a baked marvel. Even the themes are ridiculous. In the American version, we see the bakers trying to carve a cake that resembles Donald Trump, make a treat that imitates a baseball field, or curate a dessert in the shape of someone mounted on a broomstick. Even the French version has some insane challenges, with bakers struggling with overbaked and underbaked cakes, failing miserably in their design skills, and the judges being terrified that they would have to taste these baked horrors toward the end. Watch it with your family and we bet, all of us will relate to the plight of the contestants featured in every episode.

Nailed It! France Season 2 Release Date: When will it premiere?

‘Nailed It! France’ season 1 premiered on October 25, 2019, on Netflix. The original series is one among the seven original food shows launched by Netflix, including ‘Ugly Delicious‘ and ‘Salt, Fat, Acid, Heat’.

Produced by The Magical Elves, its parent show was so popular that it was soon renewed for multiple seasons. The production company has already proven itself to be a master when it comes to replicating titles in foreign markets. For instance, ‘Top Chef’, which is one of the biggest hits from the team and has been commissioned into local remakes in 22 countries. Following its footsteps, ‘Nailed it! México’, after its release, was a nationwide smash-hit. In fact, as per records, “Nailed It! México [achieved] three times more first-month watchers in Mexico than the dubbed US version.” So, we are hopeful that its French version shall also be successful in garnering similar response.

You can watch the official trailer and all the episodes of ‘Nailed It! France’ Season 1 right here.