When Will Nailed It! Return to Netflix? 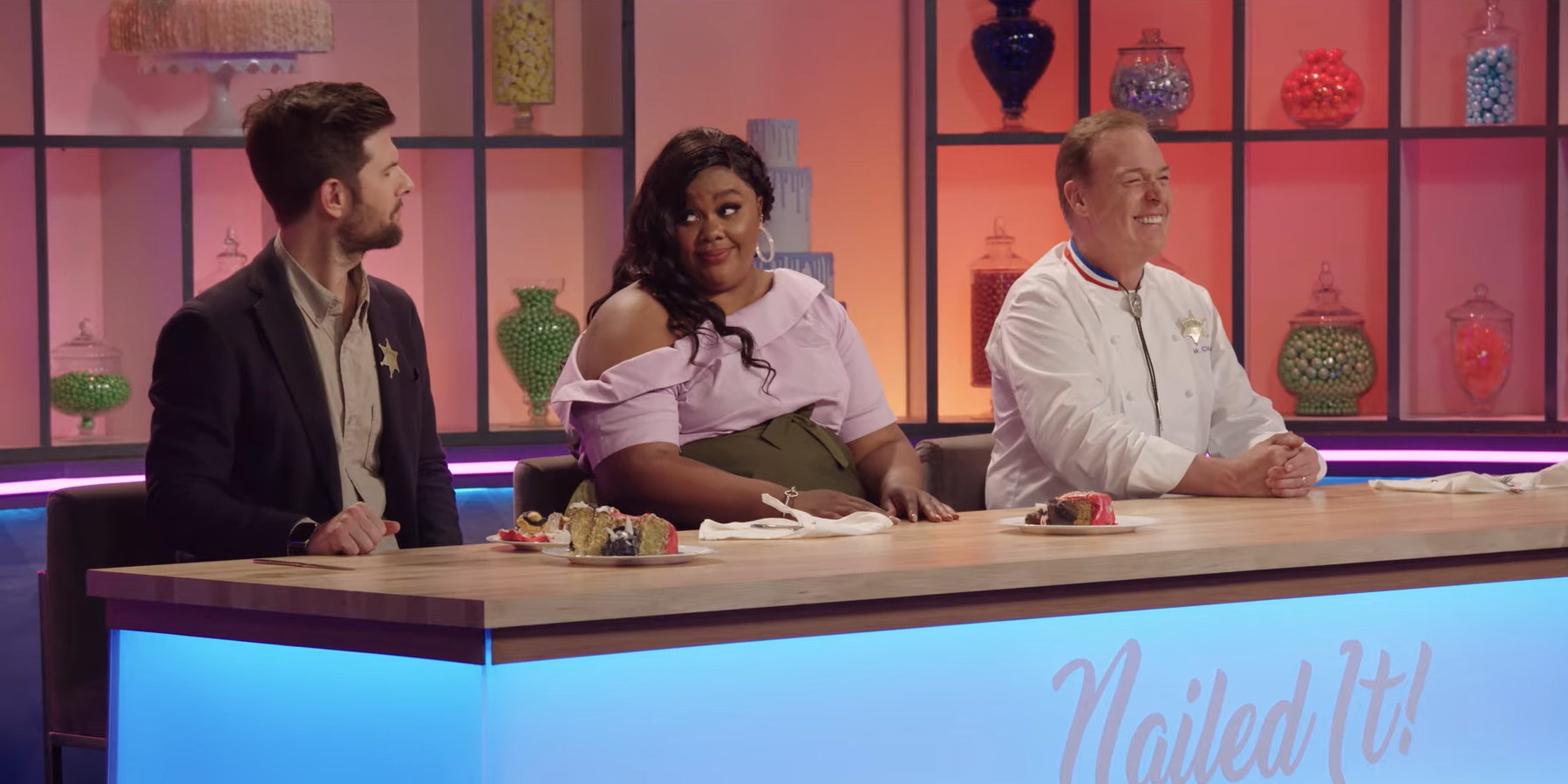 For a show that celebrates great failures of the baking world, ‘Nailed It!’ is nailing it since its premiere on March 9, 2018. By pitting amateur bakers with absolutely limited baking skills to create Instagram-worthy confections, Netflix’s reality show has managed to garner universal acclaim and an Emmy Nomination for its unconventional “expectation vs. reality” approach to the baking competitions, and also for the outrageously funny deserts and clumsy contestants who make you say, “That’s so me!”

Apart from spawning four seasons, it has also released several spin-offs, which have also been well-received. Now, the question arises: will there be a ‘Nailed It!’ Season 5? Well, we might be able to help you with that. But first, let’s walk you through the details of the show.

As far as season 5 is concerned, here’s what we know. It’s no rocket science to decipher that the audiences are loving the show for featuring interesting contestants who bake unintentionally hilarious treats. And Nicole’s infectious energy and commentary elevate the entertainment factor to another level. Considering the success of season 4 and its spin-offs, which went on to achieve nationwide success, the show is bound to get renewed by Netflix. Whenever that happens, we can expect ‘Nailed It’ season 5 to release sometime in the Fall 2020, on Netflix.

Who are the Hosts of Nailed It! Season 5?

Comedian and Actor Nicole Byer will most likely reprise her role as the host of season 5. With her madcap energy, sarcastic, and encouraging commentary on the baked confections and performances of the contestants, Nicole has become a fan-favorite. She is best known for ‘Loosely Exactly Nicole,’ which is loosely based on her life.

James Beard Award-winning pastry chef Jacques Torres will also be returning as an expert judge and Nicole’s co-host on the fifth season. Like its previous seasons, season 5 will see more high-spirited contestants and a guest judging panel comprising talented actors, chefs, and professionals from the food and entertainment industry.

What can Nailed It! Season 5 About?

As it’s a reality show, all the seasons follow the same format. The basic concept of the reality show is based on the people who take to the internet, especially YouTube tutorials and Pinterest, to learn to bake elaborate cakes. We know how it turns out for most of us.

In the first challenge, the participants get to choose what they wish to replicate, from three mouth-watering baked treats. The winner gets a Golden Chef’s hat. In round 2, each contestant is asked to bake an entire intricate cake from scratch. They receive a “Panic Button” that can be used in case they need any help from a judge, but it only grants them three minutes. Once the time is up, the judges decide the best from the worst, based on the visual appeal, and of course, the taste, and the winner takes home a grand prize of $10,000 and a Nailed It! trophy.

Season 4 witnesses a little tweak in the format as kids join their parents and assist them in baking fancy treats. Throughout season 4, we see the contestants striving to perfectly bake themed-treats like Shakespearean Stained Glass Cookie, Root Bear Rodeo Cake, A Gold-Medalist Cake, among others. Season 5 will see more challenging and complex themed-cakes and cookies, coupled with the same enthusiasm from the judges, as they react to new contestants who nail, baking fails.

As we wait for an official update on ‘Nailed It!’ season 5, check out the trailer for season 4!