When Will Naked and Afraid Season 11 Episode 2 Premiere? 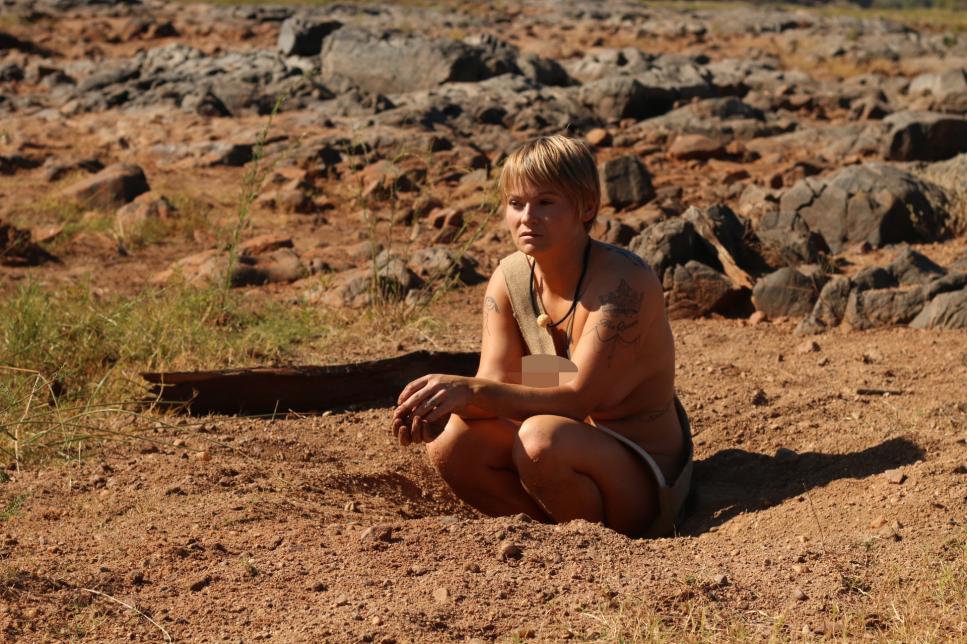 Naked and Afraid: Alone is the 11th season of Naked and Afraid, which airs on Discovery. Season 11 premiered on Sunday, January 5, 2020, and has been dubbed as the show’s “most isolating challenge to date.” Introducing a bit of a twist from the previous installments, it centers around previously featured top survivalists who are not paired with anyone — but they have to battle the wilderness “alone!”

Discovery has described the season as follows: “Dropped in Amazon jungles, the Balkan Mountains, or the African savannah with nothing and no one to watch their backs, tensions are at an all-time high as Naked and Afraid veterans take on the most intense challenge yet – surviving 21 days completely and utterly alone.”

Read on to know what you can expect from the second episode of this highly-anticipated installment from ‘Naked and Afraid’.

Naked and Afraid Season 11 Episode 2 Release Date: When Will It Premiere?

Where to Watch Naked and Afraid Season 11 Episode 2 Online?

You can also watch it online on the official Discovery website. Again, if you wish to ditch cable, you can live-stream Discovery Channel on your computer, phone, Roku, Fire TV, Apple TV or other streaming devices through the following cable-free, live-TV streaming subscription services. They are Philo TV, Fubo TV, and Sling.

The first episode of Season 11 is titled “Man Up or Bow Out.” In order to give you a better idea of what this episode is all about, you can read this official description — “Trying to survive 21 days completely solo, all-star survivalist Luke McLaughlin takes on the dangerous badlands of South Africa. Stalked by ferocious lions and hyenas, Luke must get a kill if he has a chance to finish the challenge.”

Before the premiere episode, there were reruns of previous episodes that feature McLaughlin, including an episode titled “Luke’s Journey.”  Here, Luke embarks on a grueling journey, which involves: “From struggling to make a fire on his 21-day challenge in Namibia to being sabotaged by his own partner during an intense 40 days of XL in Colombia, survivalist Luke McLaughlin provides all new insights into how he tested himself Naked and Afraid.”

In fact, this new format will follow each returning survivalist after they are given a rating based on their previous performance. In the past, all of these participants have spent around 500 cumulative days while being stranded in the wilderness. Now, they have to face the ultimate of challenges — but they need to do so — ALONE.

Discovery’s press release lends further insights into what the upcoming episodes will hold for fans, stating, “While each survivalist returns to the challenge for a different reason — some to avenge a past performance, others to honor loved ones — all share the same will to overcome their fear of failure, outlast this ultimate test of survival and prove they can do it all without help from anyone else.”