When Will Naked and Afraid S11 E3 Premiere? 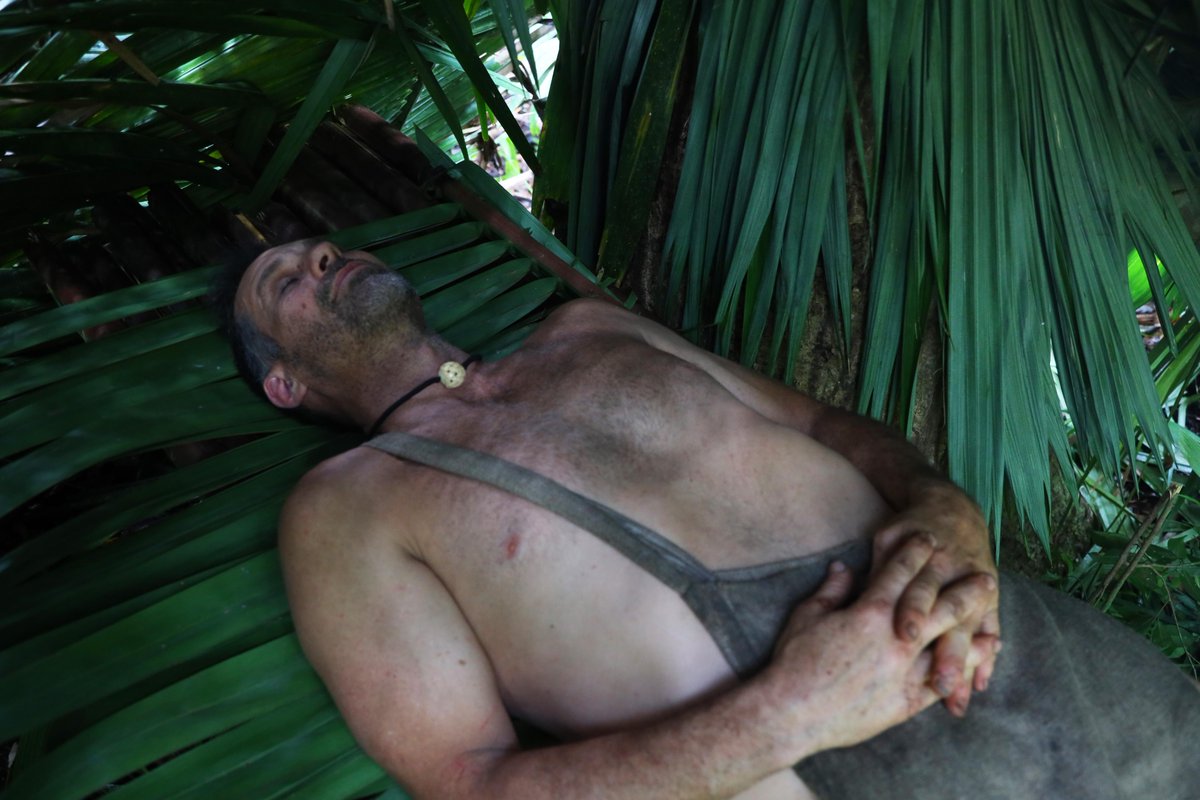 The 11th season of ‘Naked and Afraid’ landed on Discovery in January 2020, with an altogether new twist to the old format. Aptly titled ‘Naked and Afraid: Alone’, it follows the participants as they are completely isolated — even without a partner, which was a staple in the previous seasons. In other words, they are stranded to fend for themselves as they roam the wilderness solo!

According to the official synopsis by Discovery: “Dropped in Amazon jungles, the Balkan Mountains, or the African savannah with nothing and no one to watch their backs, tensions are at an all-time high as Naked and Afraid veterans take on the most intense challenge yet – surviving 21 days completely and utterly alone.”

The second episode of ‘Naked and Afraid: Alone’ premiered on January 12, 2020. Read on to know how and where you can watch the upcoming episode, that is, ‘Naked and Afraid’ season 11 episode 3.

Naked and Afraid Season 11 Episode 3 Release Date: When Will It Premiere?

Where to Watch Naked and Afraid Season 11 Episode 3 Online?

You can also watch it online on the official Discovery website. Again, if you wish to ditch cable, you can live-stream Discovery Channel on your computer, phone, Roku, Fire TV, Apple TV or other streaming devices through the following cable-free, live-TV streaming subscription services. They are Philo TV, Fubo TV, Amazon Prime Video, Directv, YouTube TV, and SlingTV.

The second episode of Season 11 is titled “Gary of the Jungle.” This time, the focus is on all-star survivalist and wildcard Gary Golding, who “takes on a jungle for the first time completely alone in Belize. Without a partner, Gary forms a bond with a turtle he names Timmy but a deep cut and dangerous infection threaten Gary’s challenge.”

Here’s a clip of Gary befriending Timmy, after debating whether he wants to eat him or pet him:

Season 11 follows a new format where one episode is dedicated to one returning survivalist after they are rated on the basis of their previous performance. Previously, each of these contestants has spent around 500 cumulative days while being stranded in the wilderness. Now, they seek to test themselves in the final challenge while battling grueling conditions – alone.

In Gary’s journey, the subject of episode 2, there’s a serious obstacle — the contestant’s body is covered in mosquito bites and an apparent botfly infection on his back. Luckily, medical tests prove that it is not botfly and the medic removes the growth without any pain medication as it would otherwise have developed to form gangrene.

If you know Gary, he is a super strong man, surviving previously in other survival shows on maggots, tarantulas, and everything edible. He is skilled in living off forests packed with jaguars, crocodiles, and other predators, as well as, small bugs. But this time, he does something unthinkable.

Gary decides to eat a dead baby dolphin after ripping out its heart with his bare hands. The corpse had been washed ashore and Gary checks first if it has plastic inside. Then he grills it and finished it off saying that it tastes gamey. No wonder, he is also known as the “Tarzan of Los Angeles”!

To date, episode 2 can be said to be one of the most authentic episodes from the franchise since it mainly focuses on Gary’s will and enthusiasm to make it through his assigned 21 days. We do hope the upcoming episodes can surpass the already-set high benchmark in episode 2.